During the third lockdown, and with fell races still cancelled, Calderdale’s fell runners have been seeking other forms of competition. Todmorden Harrier, Phil Hodgson, compiled an eclectic collection of 65 interesting old stones, consisting of prehistoric standing stones and stone circles, medieval crosses and boundary stones, rocks associated with local legend and folklore, and a few less ancient stones and rock carvings.  All the stones are within 12 kilometres of the centre of Hebden Bridge. They included the Boggart Stones above Widdop Reservoir, The Druid’s Slaughter Stone on Boulsworth Hill, The Hoyning Stone and Churn Milk Joan both on Midgley Moor. 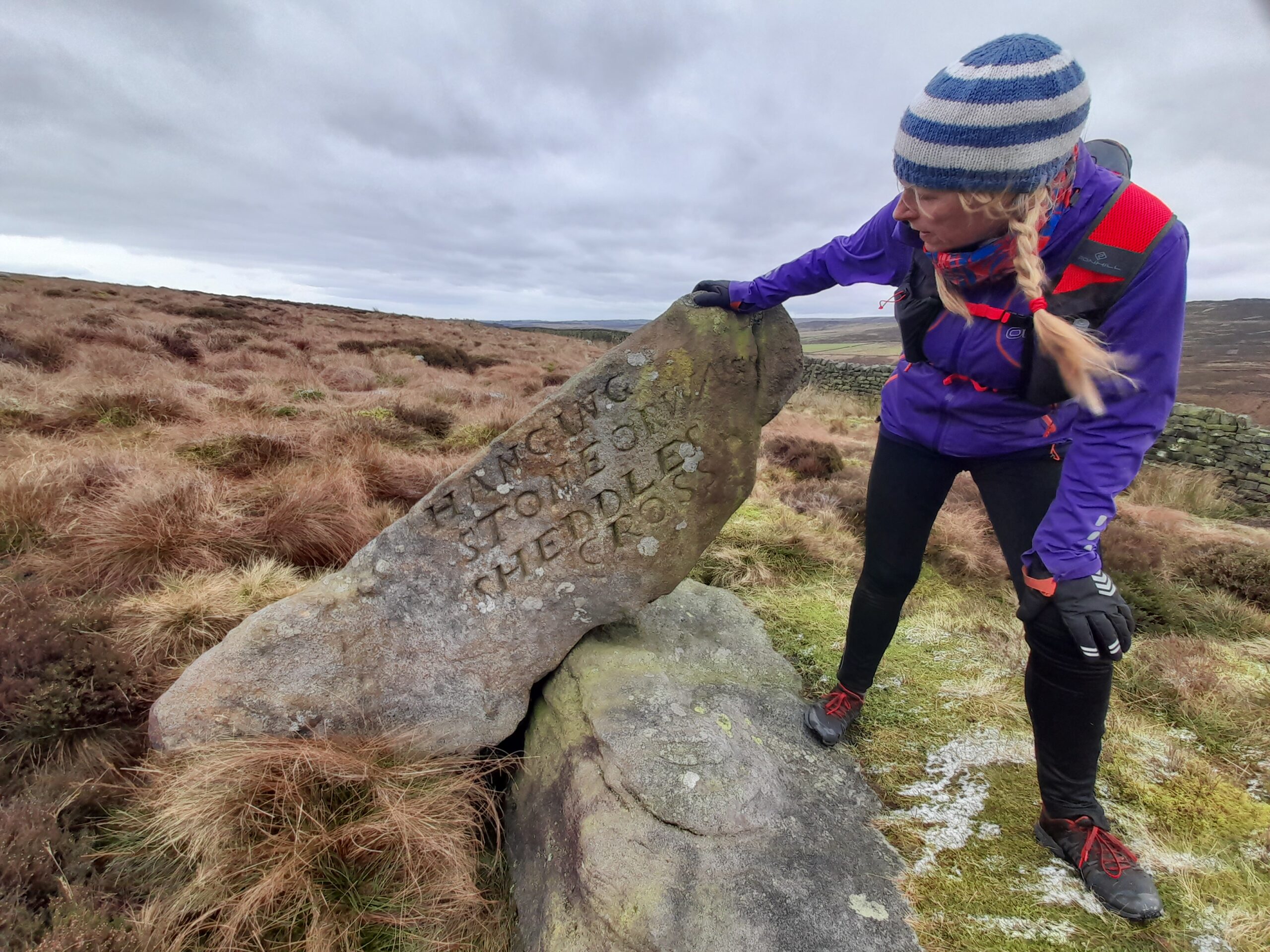 The snappily titled Interesting Old Stones of the Central South Pennines Challenge was to visit as many of these locations as possible between 23rd December and the end of January. Many members of both Calder Valley Fell Runners and Todmorden Harriers took up the challenge during their daily exercise.  Although many of the stones were on or near paths, others required bog or tussock bashing. Some were navigationally challenging to locate.

Phil said “Competitors should find them awe inspiring, thought provoking and occasionally disappointing, but all of them are “interesting” and worth a look. A worthy challenge for megalithomaniacs, medievalomaniacs and anyone else who wants to see more of our awesome local area”. 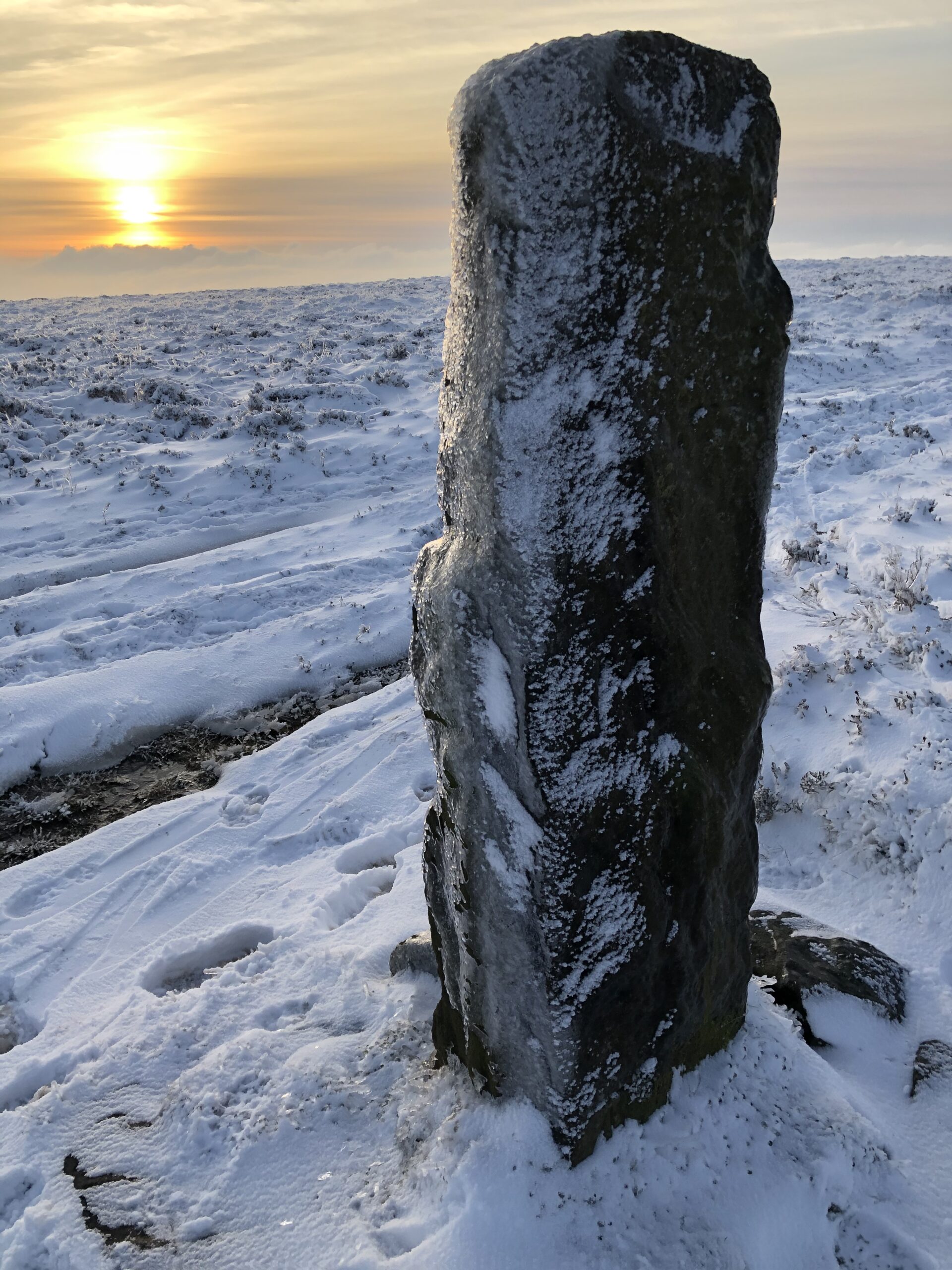 The first person to visit all the stones was Todmorden Harrier, Rob Holdsworth who finished on the 2nd of January and Rosie Holdsworth was the first woman to finish.  Jackie Scarf was the first Calder Valley Fell Runner to complete on the 19th of January, shortly followed by Jon Emberton on the same day. 22 people completed the Challenge by the end of January, however Phil has extended the deadline to the 14th of February to allow more people to finish bagging all the stones.