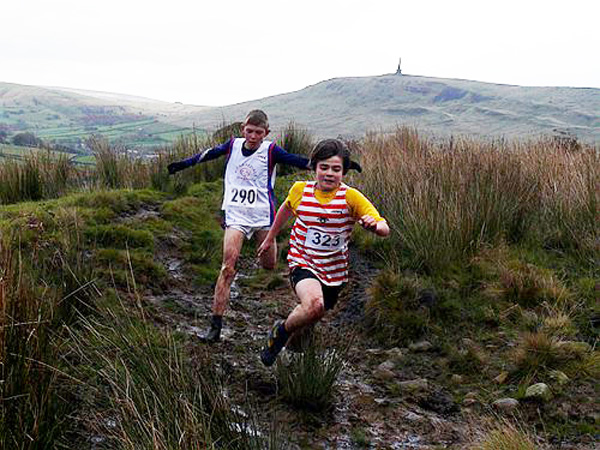 GB athlete Max Wharton first started on his route to international competitions through running cross country at Riverside Juniors in Hebden Bridge. He enjoyed that so much, that he went along with some friends, his sister & his Dad to join Al Whitelaw at Calder Valley Fell Runner’s juniors group in Mytholmroyd – later also joining Mark Goldie’s coaching sessions, which is when he really took a serious interest in running. 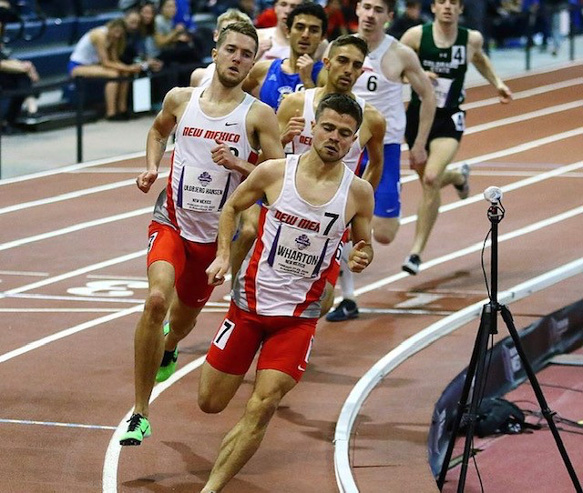 At this point, Wharton made the shift to track & in his first year of proper training, he became Yorkshire Champion over 800m and came 4th at the English Schools Athletics Championships. Since then, he has added Northern Champion, England Senior Champion and British Universities Champion – whilst studying for my Sports Science degree in London. In 2018, Wharton was fortunate enough to receive a sports scholarship to study for a masters in Sports management at the University of New Mexico and race for their track team, which he describes as ‘an incredible opportunity to be able to train and compete in the collegiate system in America’ and he absolutely loved his time out there.

This last summer, his studies finished, Wharton returned to a very strange time in the UK. He has done well to secure a job as a consultant for a sports agency, working with athletes to help them secure scholarships to America. He is ‘loving being able to support young athletes with their dream of competing and studying in the States’.

Alongside this, Wharton continues to compete, & is looking forward to Olympic Trials this summer. His other aims include to run 4-miles in the 1500m in under 1500m, the 800m is under 1:46 and to make the National team. He is also looking forward to shifting back to fell running (which involves running quite differently – losing speed to be able to run for longer periods of time). He may even go back to fell racing, describing how ‘you can’t beat the atmosphere at a fell race, just a lot of fun – it’s something I miss’.

Alongside this, Wharton has got into coaching, which he is really enjoying & finding helping others incredibly ‘rewarding’. During lockdown, he completed a personal training qualification & has set up his own small coaching/fitness business, through which he hopes to pass on my knowledge in all things health and fitness, & support as many people as possible in achieving their health and fitness goals – no matter how big or small.

‘If you’re looking for an added bit of motivation, a specific event, or just to get fitter and healthier, I am keen to help’. 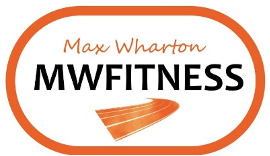 To find out more about Wharton’s coaching, go to: http://mwfitness.trainingtiltapp.com/