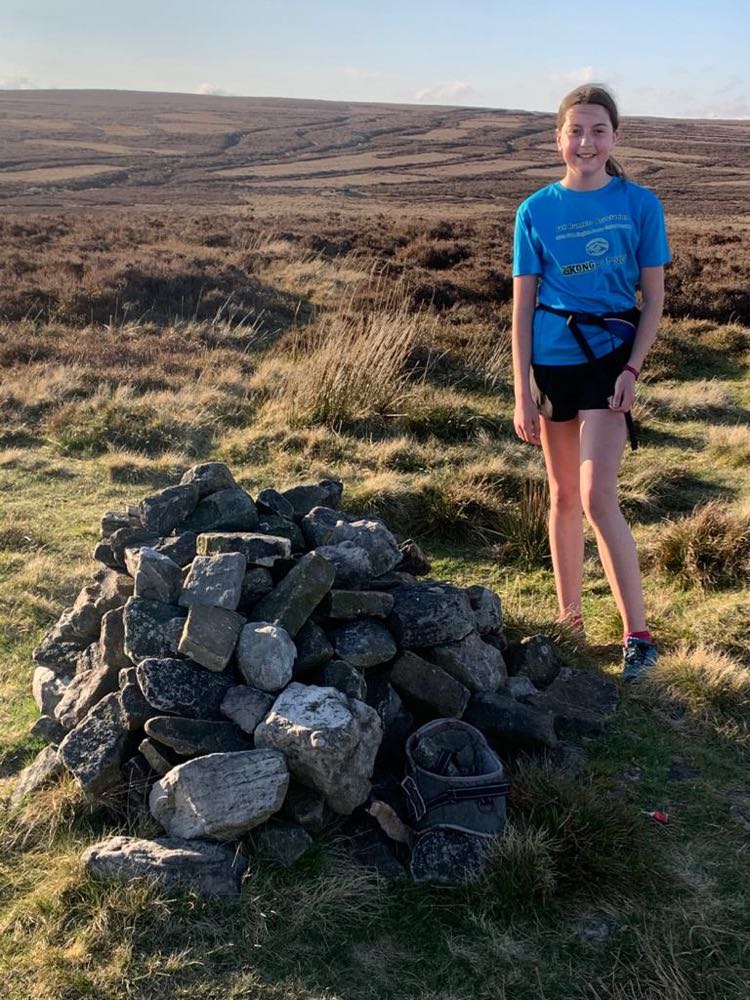 Almost all of our parents had the same golden rule: Make sure it’s fun! To do this, they have a range of hints & tips: 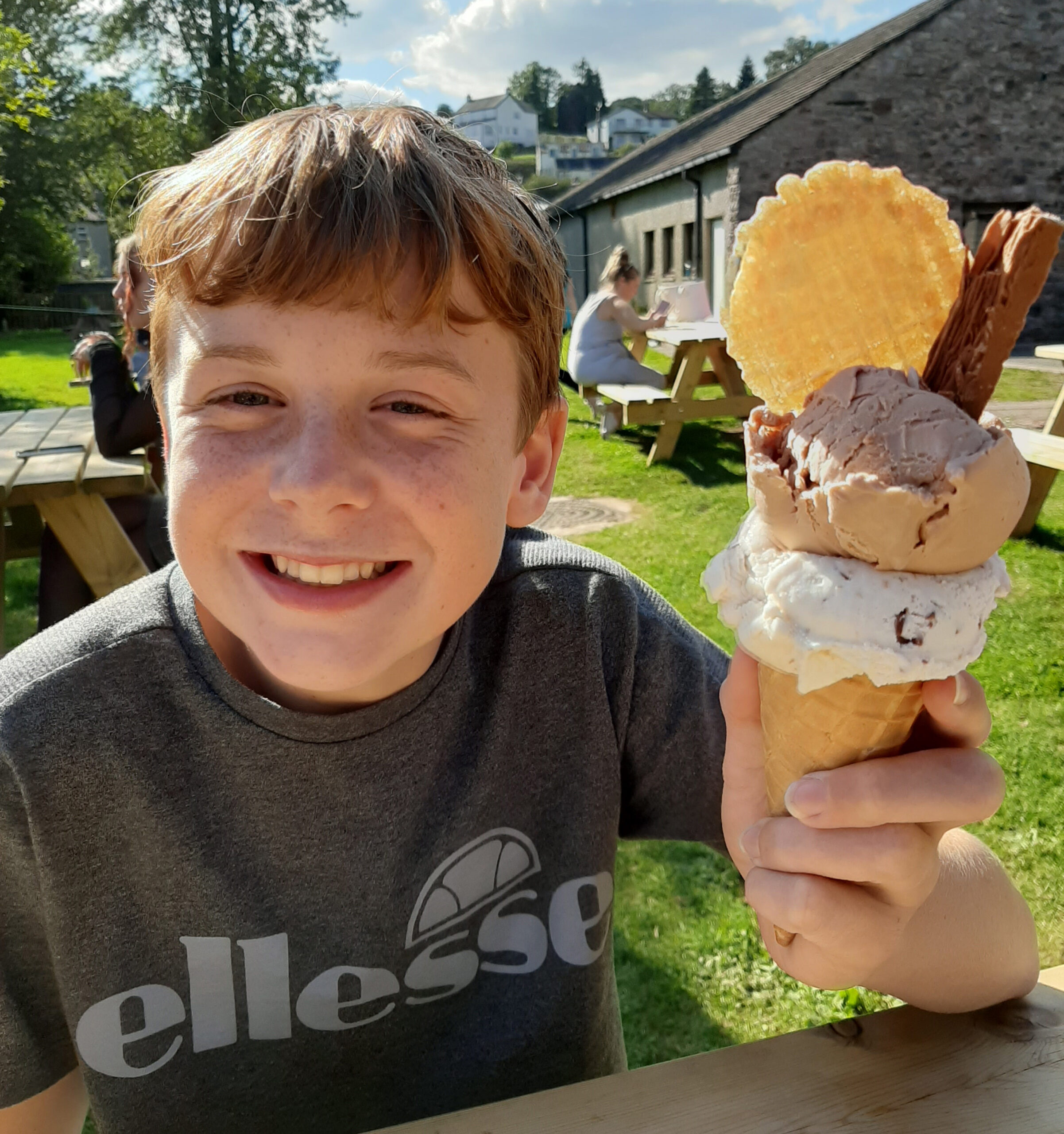 Finally, a parent & a coach, Colin emphasises that not all children want to run – & it’s important to accept that. Even the keen ones may not want to run as often as you might, so don’t force them!  As they become teenagers, they may well be less inclined to run (especially with a parent). Remind them of the link between running fitness & performance & keep them motivated by stressing how running will help iimprove their performance in other sports. Alternatively, just, as Liz has always done with Fearne, remind them they will nearly always feel better for getting out.

Overall, remember, as long as they’re smiling at the end & asking when you can go again, then you’re all winning! The lessons they learn & the memories they make now will truly serve them a lifetime!