The final club championship results, following Tour of Pendle have been posted: 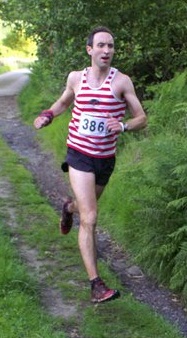 There were more of us turning out to the club champ races this year than we have ever had before (a total of 321 appearances, an average of more than 21 per race) – though unfortunately less women than in most previous years.