This weekend saw one of the most exciting dates in the fell running calendar with the British Fell Running Relay Championships hosted by Helm Hill Runners and British Athletics on the fells around Tebay just north of Kendal. And what a day it was. With 220 teams each represented by 6 runners the event brought together 1,320 runners chasing glory in eight categories.

Calder Valley Fell Runners again showed their strength in depth and despite some sore legs after the heroics of the Three Peaks the week before, put out three men’s and two women’s teams – Men’s and Women’s Open, Men’s and Women’s V40 and Men’s V50.

The relays are ultra-competitive and the course is designed to test teams to the limit. Run over four legs, with each starting and finishing in the event field, teams run in a mix of solo and pairs. Leg 1 is the short, sharp 5.9km loosener for a solo runner taking on 490m of climbing after ducking under the M6 Motorway and climbing up towards Grayrigg Pike and back. Leg 2 follows and is probably the most challenging of the day. Run in pairs over 10km, this is the navigation leg with each team using their map reading skills to navigate between checkpoints. The pairs theme continues into Leg 3 with a flagged 10.3km route, a gruelling 940m of ascent that takes in Blease Fell, Uldale Head, Linghaw and Blease Fell again before dropping back down. And finally, the Leg 4 solo runner is off to bring back glory for the team, maintain a position, overhaul a close competitor, try to keep a small advantage over the chasing pack. A swift 5.3km and the race ends in the to the Event Field. 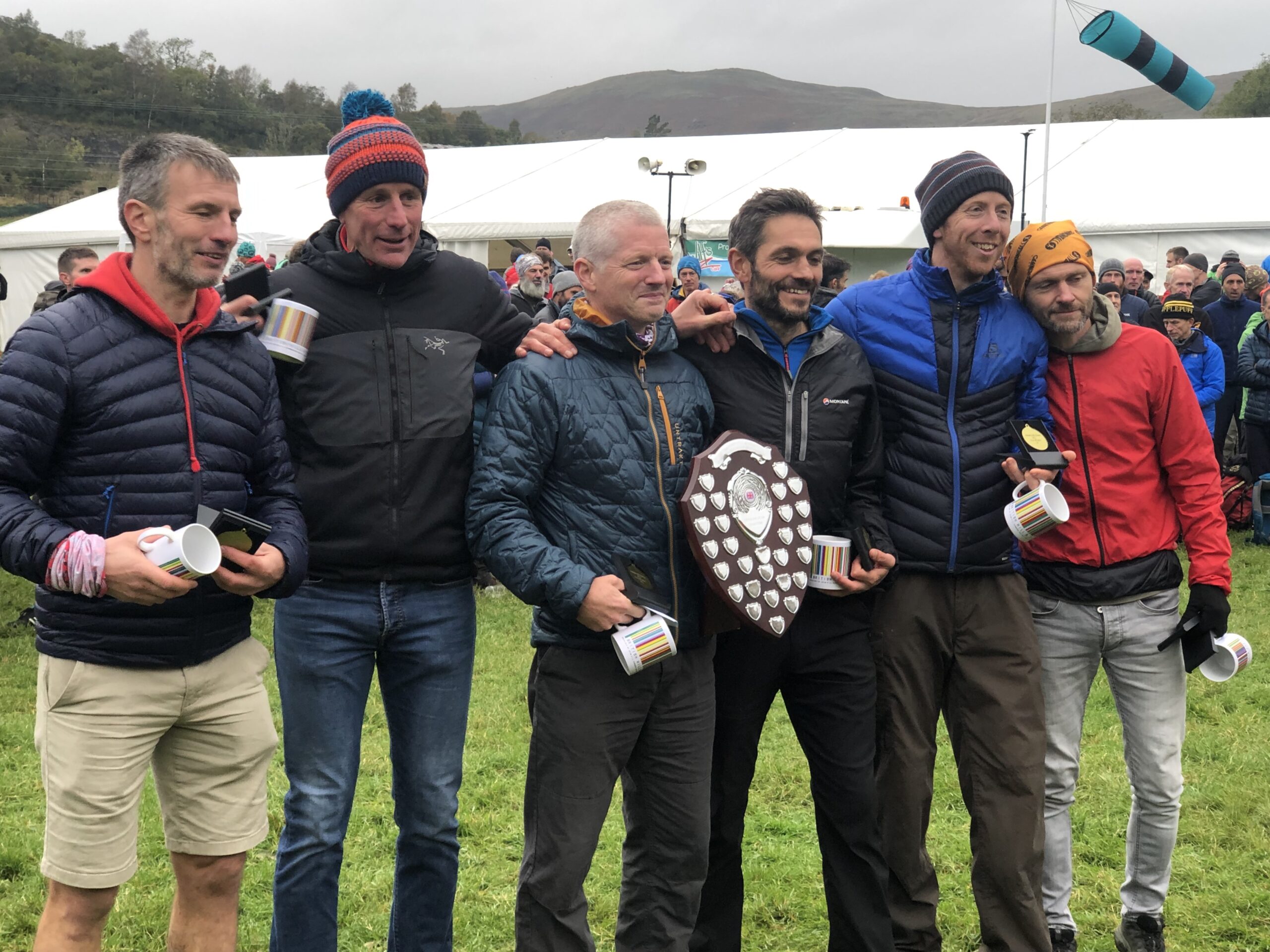 CVFR teams put on a great display. The Men’s Open team finished a creditable 6th overall whilst the Women’s V40 outpaced the Women’s Open team pulling off 6th place in their category. Not to be outdone, the Men’s V50 team put in a fantastic team effort but missed out on a category podium place by 15 seconds earning a 4th place spot. The club’s glory team on the day was the Men’s V40. Taking 15th place overall in the competition, they claimed top spot in their category as British MV40 Champions 2021 in a brilliant time of 3:29:16. 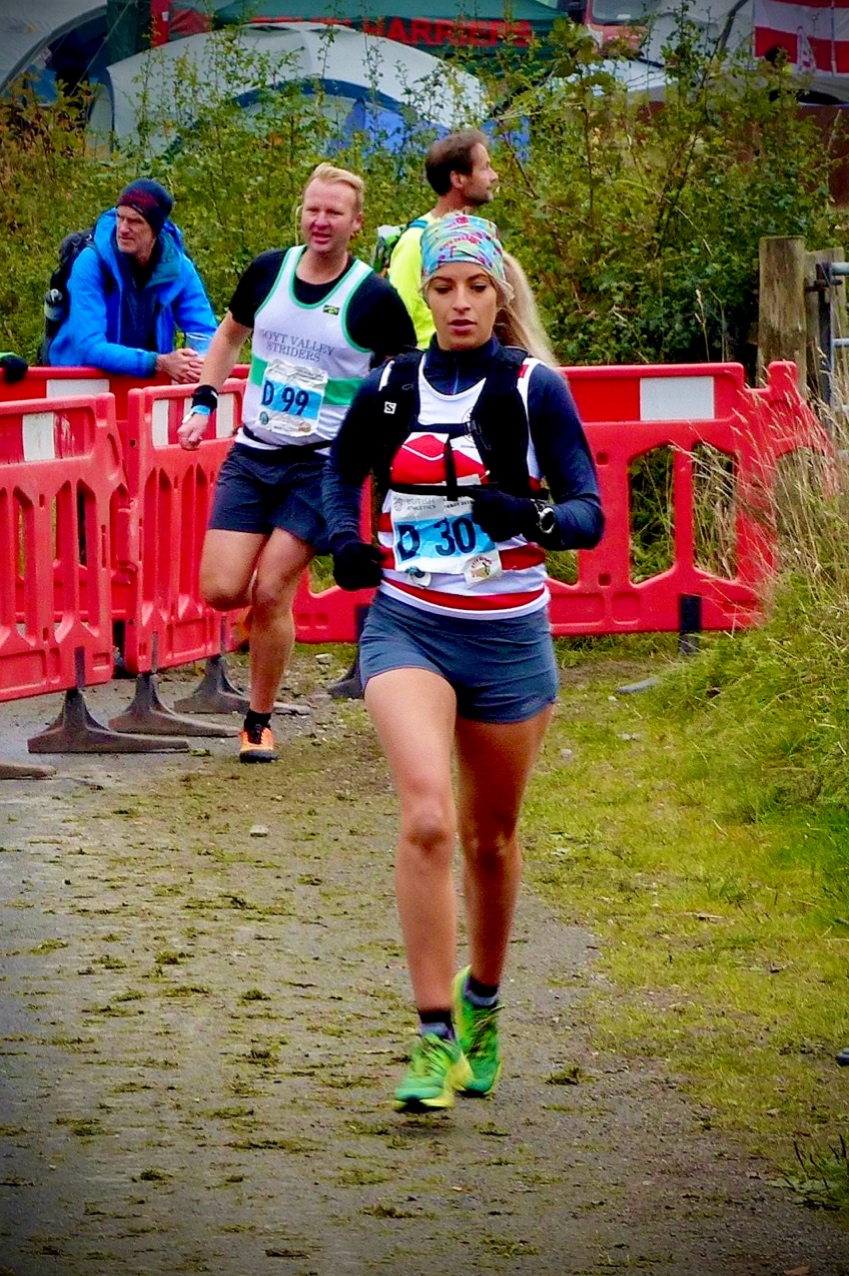 A real credit to the teams and to CVFR’s Women’s Captain Carolyn Shimwell, as, despite last minute injury and illness, the club put out two committed women’s teams at short notice. In the words of Gill Dickson, “What a brilliant day”.

And a final word from Shaun Godsman, Men’s Captain and anchor leg runner for the new British Fell Relays MV40 Champions. Asked by a reporter how much you have to train for the relays. “Enough. Just Enough!”