25 Calder Valley Fell Runners gathered at the start line of this year’s hugely popular Hebden event on Saturday. A long distance walking event that takes in all sides of the valley, it’s renowned for delicious cakes at each of the checkpoints. As with previous years, the event is hugely popular with runners, particularly those from Calder Valley with runners opting for either the fifteen mile or the longer twenty two mile option.

The longer route saw Kevin Hoult the 1st CVFR to finish, finishing 3rd overall in 3 hours 15 mins. Philip Wells was 2nd CVFR home in 3.35 and Dan Marsden and Paul Haigh finishing 3rd and 4th in a very respectable 3.39 and narrowly ahead of Elliot Corner  and Jonathan Moon in 5th and 6th. First CVFR woman back was Ellie Eady in 5.40. CV running mates Kate Pope, Gloria Ayuso, Di Wright and Eileen McDonach were close behind. 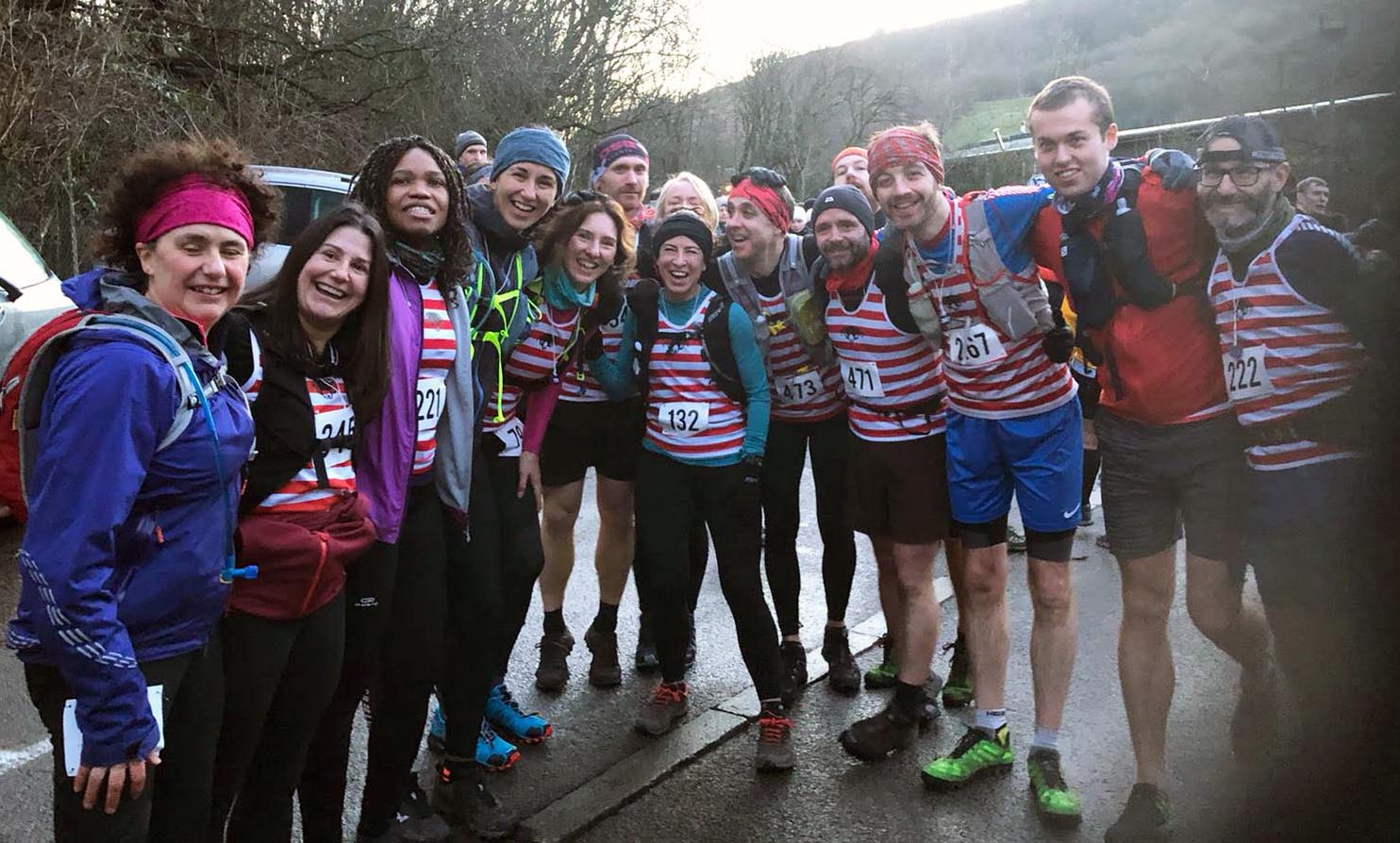 The Hebdeners waiting for the off

Also on Saturday, the popular weekly CVFR Resolution Run attracted 14 runners, all keen to give off road running a go. This week’s route headed up and around Heptonstall. The free Resolution Runs are for anyone who can run 5km or more and who wants to explore the beautiful trails, footpaths and fells on our doorstep. An ideal next step from the Couch to 5K programme, they meet 9.30am every Saturday St George’s Square. 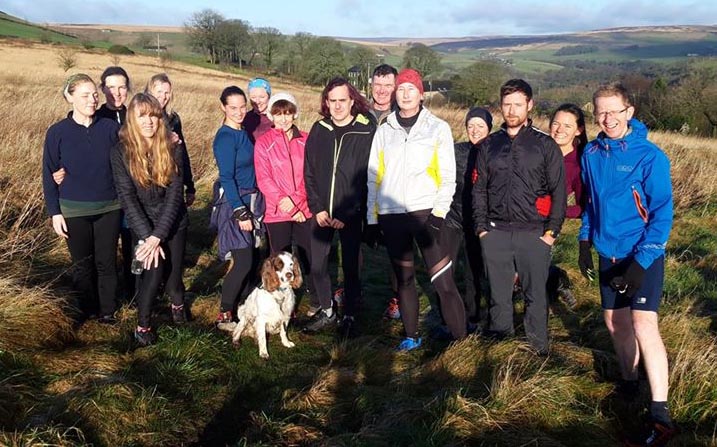 Enjoying the sunshine & the beautiful moors on Resolution Run 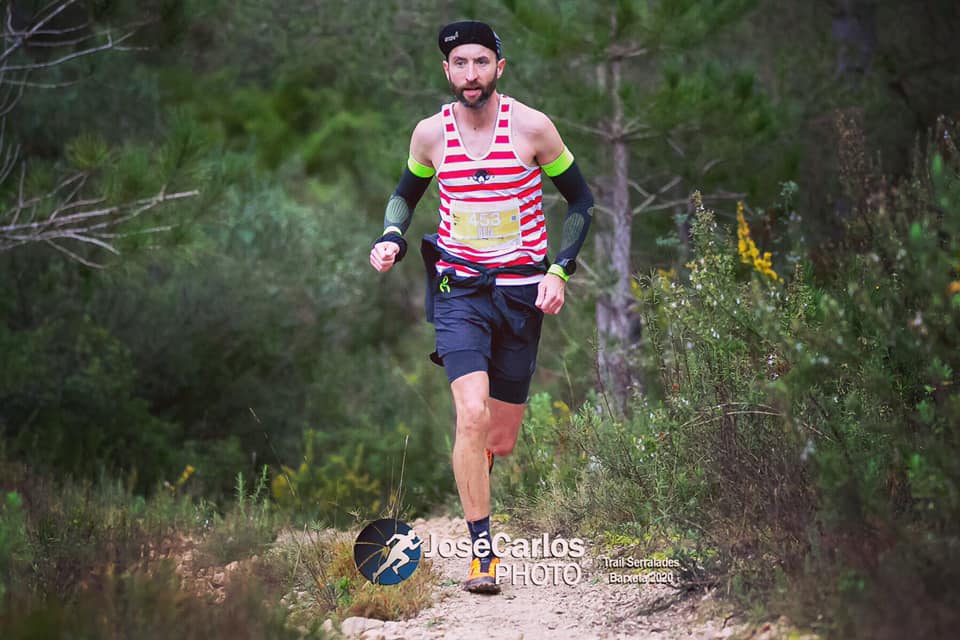 Oh those arm warmers … did you have to wear them Ben

Meanwhile in Southern Spain, international top CV athlete Ben Mounsey was having his own adventures at the Barxeta 20km trail race. After a very early 5.40am start, Ben was running strong and had a 5 minute lead 18kms in. But then disaster struck! There were 4 races at Barxeta that day- a walkers route, a 12km, a 20km and a 42km race. Near to the end, some of the races merged together on the same paths and trails. So Ben was relying on the marshals to direct him the way. Said Ben:

‘ I just ran in the direction I was told to go, as I’ve never done the race before. As we entered the town and approached the finish, I was so happy to win the race and celebrated by punching the air and letting out a little victory squeal. Only to find out moments later, that I’d not actually won and somehow I’d been sent the wrong way and done 24km and not 20km. In actual fact, I’d only just made the top 10! So my post-race victory interview, champagne spraying and autograph signing didn’t happen! I just looked very stupid as I had celebrated a win that never happened!’

Another prominent win in this race for CV was Jackie Scarf who won the VF50.

And in the Lake District on Sunday, CV Charlie Ing won the Whitestone race. This Senior race route has been varied over the past few years due to snow, fog etc. The format is usually pretty similar though. A fast flat start through a boggy field followed by a short steep ascent and a long circular run across a variety of undulating fields with differing depths of mud and it’s anything between 3 and 5 miles.