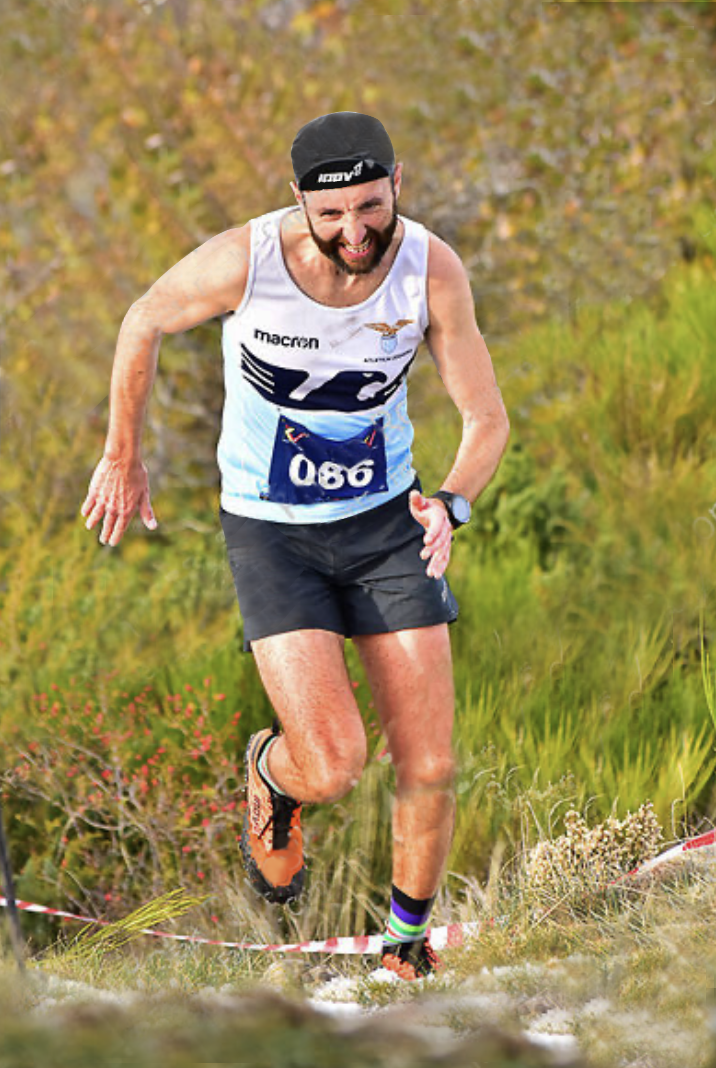 Calder Valley’s Ben Mounsey continued his international running exploits in the French Pyrenees this weekend. Despite being a late entrant to the VK Belmaig race in Arles-Sur-Tech, Ben describes how his efforts on this brutally steep course paid off:

“I entered the race only last week as I was training over in Spain, just at the other side of the Pyrenees. I thought it would be a great race/training session because VK races are very tough challenges. As it turned out, I’d entered the last race of the French National VK Skyrunning Championships by accident! Obviously, the field was a little more stacked than I’d first anticipated and the route extremely steep and technical – 1000m of climb in 2.9km!!! Most ran with poles, but I don’t own a pair so ran it as I normally would. It was a time trial format, with competitors setting off in 30 second intervals. There were just over 150 athletes and surprisingly I managed to finish 3rd senior and 6th overall, the standard extremely high, so I was very pleased. I also managed to post a new PB time of 41’05” for a VK, so even happier.

It was super-tough and I was on my limit for the entire race, but worth it for the unbelievable views at the finish, overlooking the snowy peaks of the Pyrenees mountains