Yorkshireman Off-Road Marathon and Half 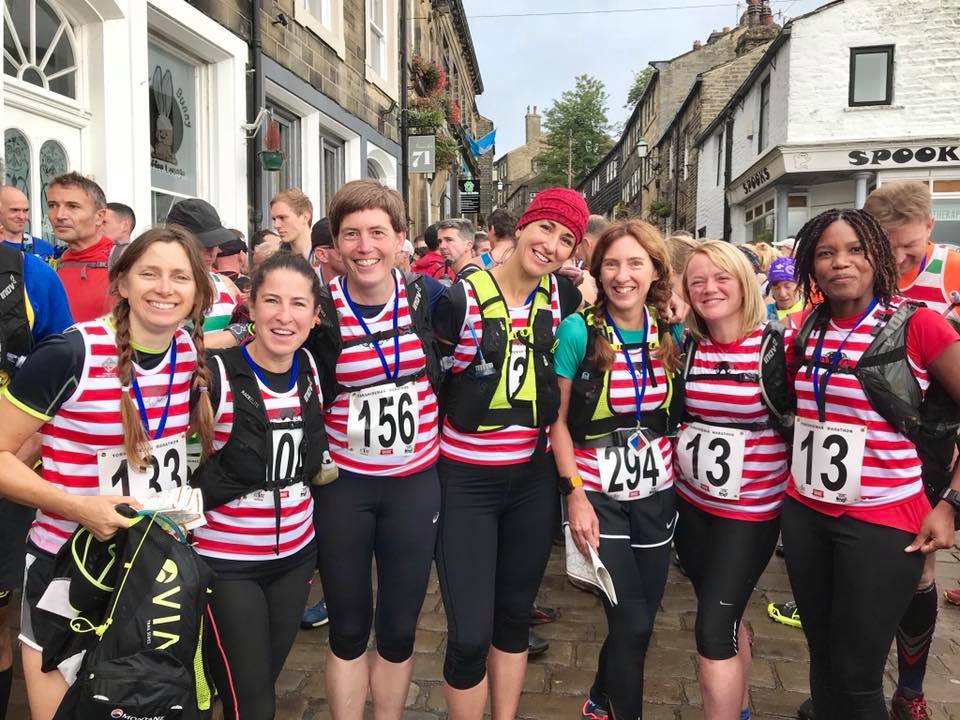 Calder Women at the Yorkshireman start

As we leave the hot summer and short fast gala races behind and head towards the cooler autumn, the fell races get longer. Last Sunday was the Yorkshireman Off-Road Marathon, over 26 miles around the hills of Haworth and the Worth valley. A favourite race for many Calder Valley Fell Runners, the Club posted some excellent results.

In the Marathon, ultra supremo, Kevin Hoult lead for the first half but was overtaken by Andrew Dobby (Harrogate Harriers) and Matthew Richardson (Saltaire Striders) to come in third place in 3hrs:29mins. Luke Meleschko came 9th. Andy Wright beat previous demons at this race getting 34th place in 4hrs:22mins. Calder’s women showed a great demonstration of team work, Stella Chrisanthou, Kate Pope, Gloria Ayuso, Elina Eady, Eileen McDonach and Gill Dickson all finished within two minutes of each other. 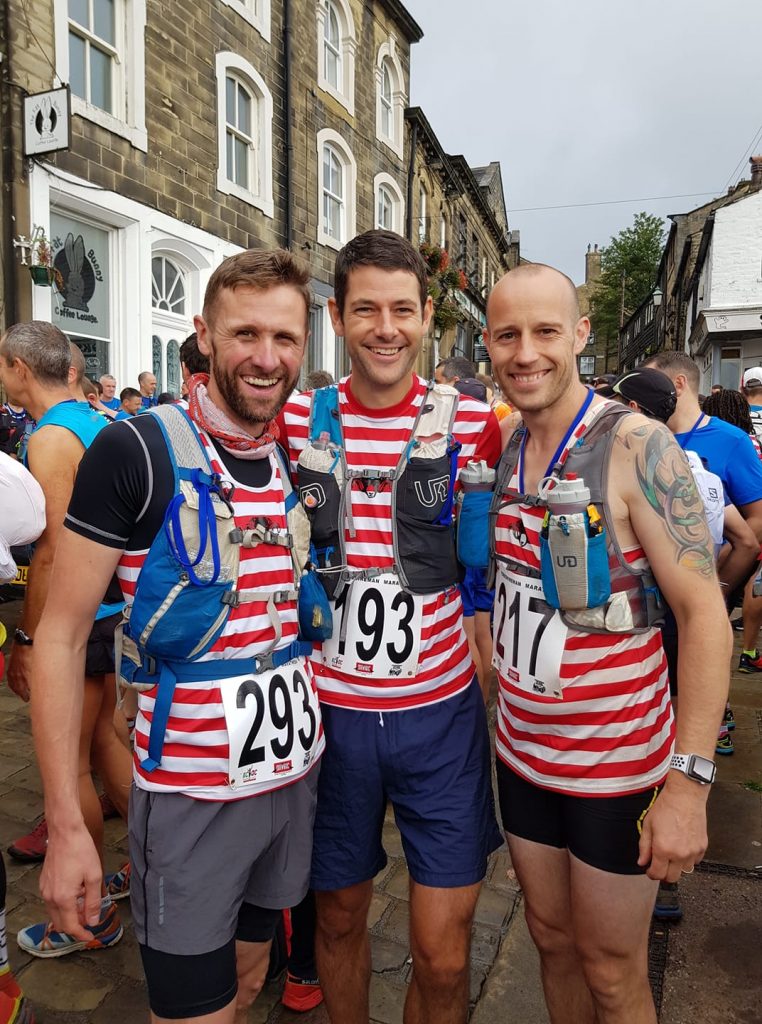 Calder men at the Yorkshireman start 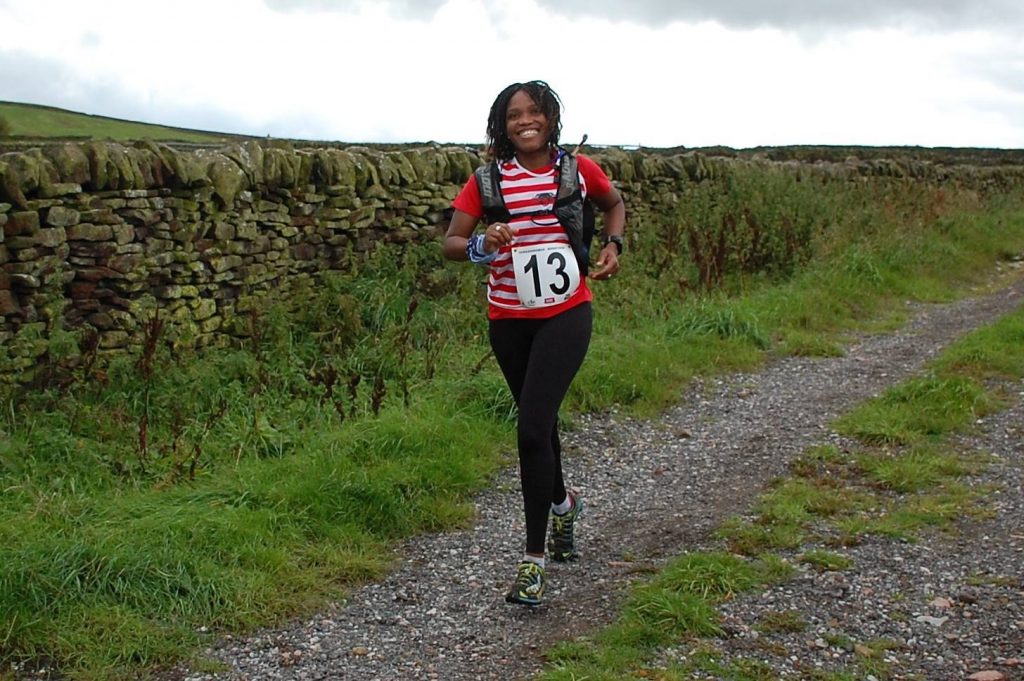 Elina Eday at the Yorkshireman

A true test of mountain craft, the Lake District Mountain Trail provides competitors with a map and 11 locations marked on it. The challenge being to navigate quickly and accurately to all the points in order, covering some 25 miles and 10000ft of climbing in the process. The course took runners either side of the valley north of Grasmere as far as Dove Crag in the east to High Raise in the West. Phil Scarf, Bill Johnson and Steve Smithies all completed the long course, with Phil getting the best result in 37th place. Jackie Scarf was 1st female V50 in the medium course. Helen Buchan and Calvin Ferguson were 20th and 4th pair in the short course. 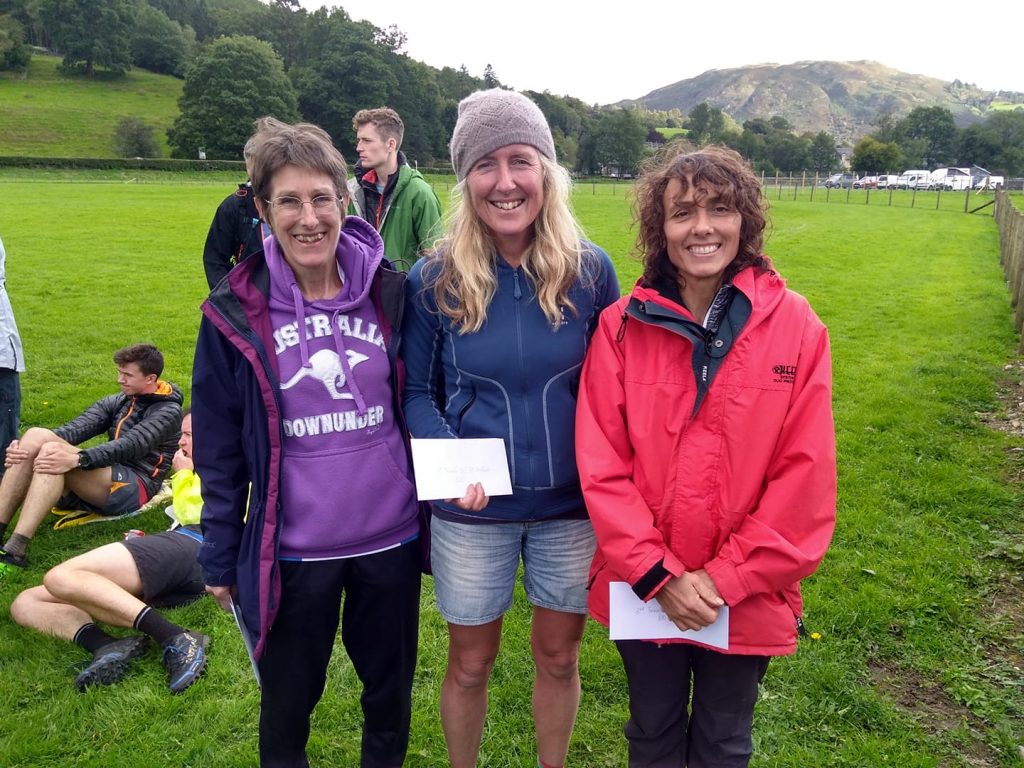 Martin Howard, wearing his England vest for the 1st time, came 13th in this race . 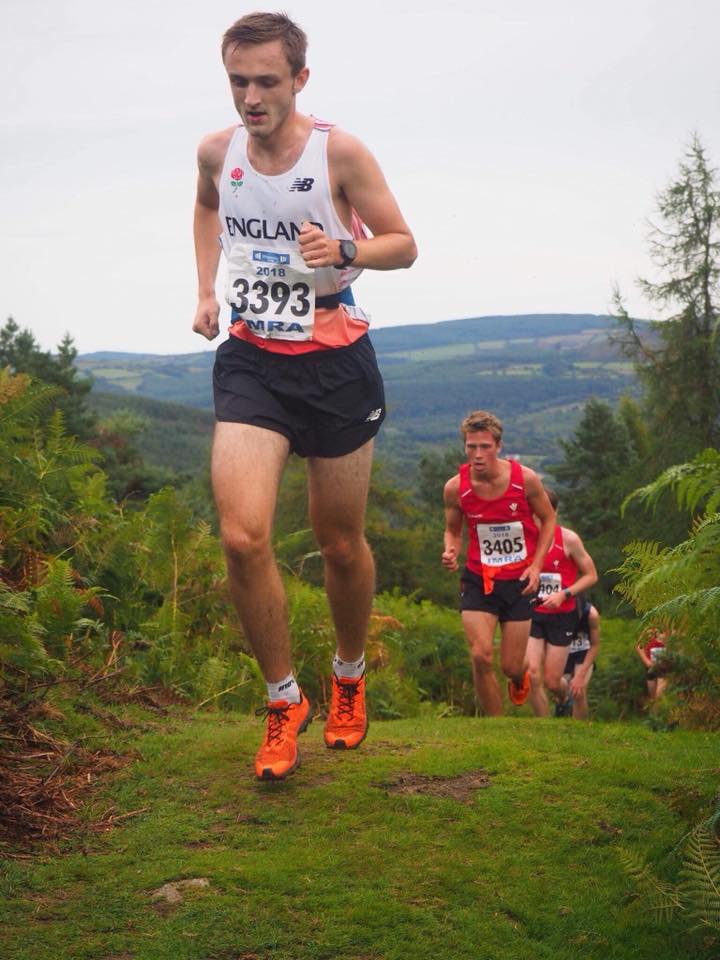 Last Saturday the Calder Valley Search and Rescue Team put on the Inaugural Downhill Time Trial at the Havok Bike Park in Todmorden. As the name suggests it is a downhill only race with competitors taking it in turns to get down the hill while staying upright. All competitors having two attempts to get their best time. 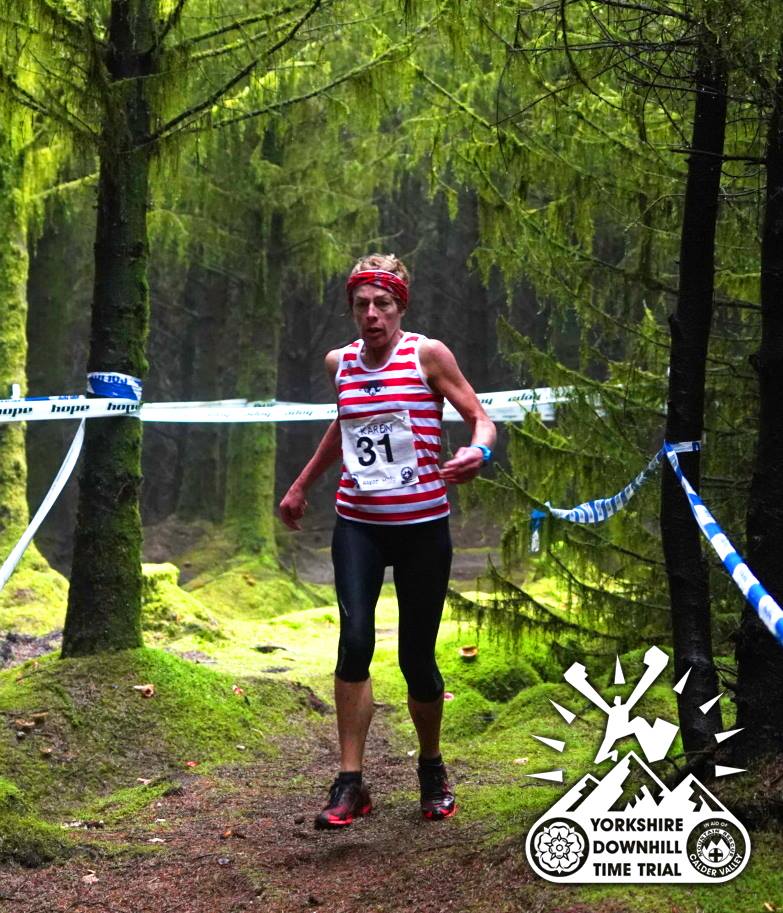 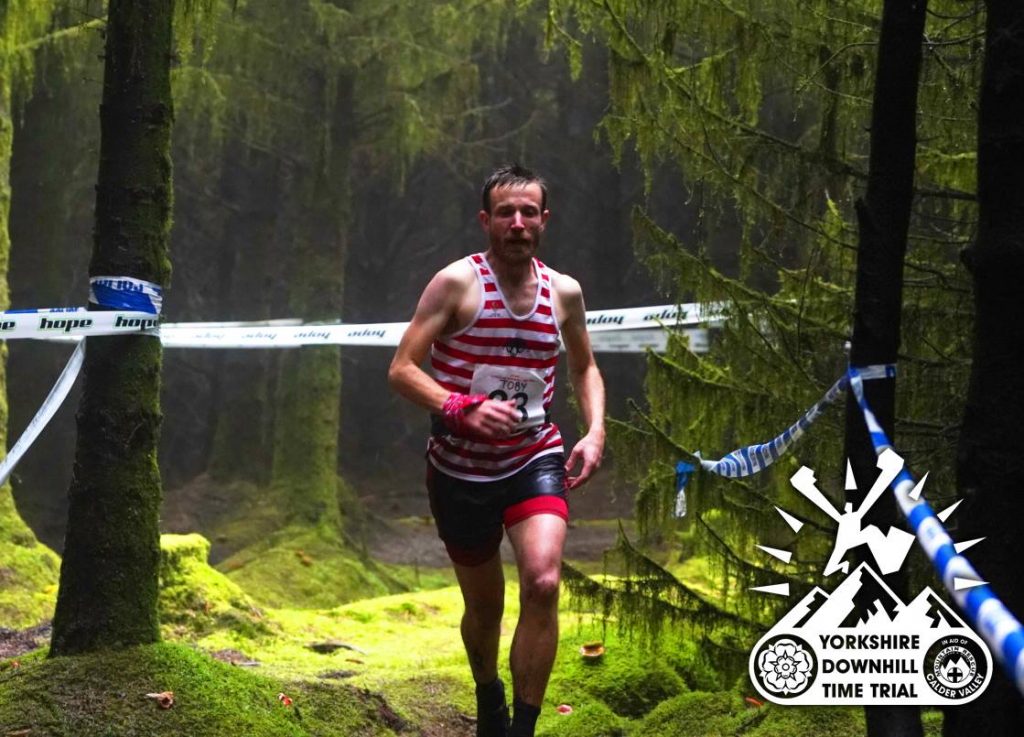