The weekend saw top performances from the red and white hoops with 4 outright wins secured locally and internationally, along with plenty other notable achievements thrown in too.

The infamous Ben Race, associated with a range of superlatives – oldest race, toughest race, most iconic race, the supreme test of fitness etc. took place last Saturday. At 14km, the route is basically up and down Britain’s tallest mountain, Ben Nevis with a gruelling 4400’ of ascent and is certainly not for the faint hearted. This year, it was also a British Champs counter. It attracted the usual field of 600 top athletes, all of whom had to qualify to enter. 14 of these were CV runners, including Ben Mousey who continued his usual outstanding performance, securing 10th place in an impressive time of 1:37:54.

Undeterred by The Ben, Ben then went on to finish 3rd at the BOFRA Burnsall Fell Race the day after, despite his very tired legs. And this was after his achievements 4 days before at Kilnsey Crag in which he finished 4th!

‘A busy week and my legs are in bits! Most pleased with Kilnsey and The Ben-I knocked about 30 secs off my PB at Kilnsey- only 24 secs separating the top 5. Ben at the Ben and coming top 10 is probably my best result all year, think my month in Italian Dolomites has done me good. I’ve got a crazy descent to thank for my position- loved it!’ 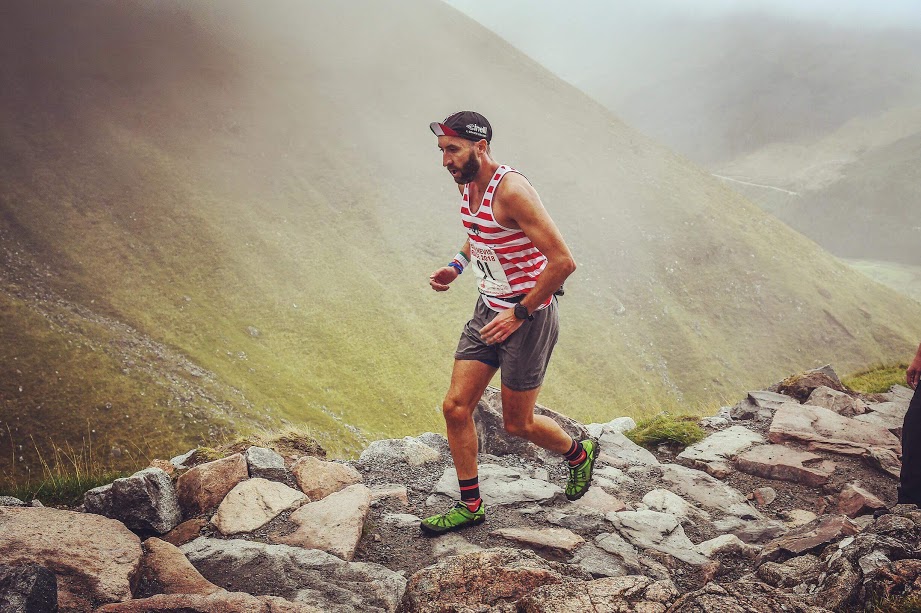 Whilst the top CV crew were digging deep with The Ben, 17 CV runners opted for the more relaxed option that day, Blackshaw Head Fell Race. Setting out from the village fete the 96 runners were cheered on their way by festival crowds enjoying the late summer sunshine. The 5.5 mile route then took in a series of steep climbs around the Colden valley totalling 900’ of ascent, interspersed with classic sections of wide open wilderness across Standing Stone Hill and Heptonstall Moor. Conditions were good under foot after the warm, dry summer. CV’s Alex Whittem certainly had the wind in his sails as he breezed his way to a commanding lead with a winning time of 36:41. The CV men also took home the Team prize (Alex Whittem, Shaun Godsman, Paul Haigh and Toby Cotterill). First lady back was Rebecca Patrick, of Tod Harriers, with Christina Turner first CV lady home.

This year also saw the first Junior fell race at Blackshaw Head and was attended by a good number of CV youngsters, all of whom did brilliantly. Harry Cliff was 1st in the U9s with Joe Rochester 3rd, Sam Annison 2nd in U11s, Patrick Casey 1st and Tom Owen 2nd in the U13s and Will Hall 1st in U15. Iris Palmer was first U17 girl. 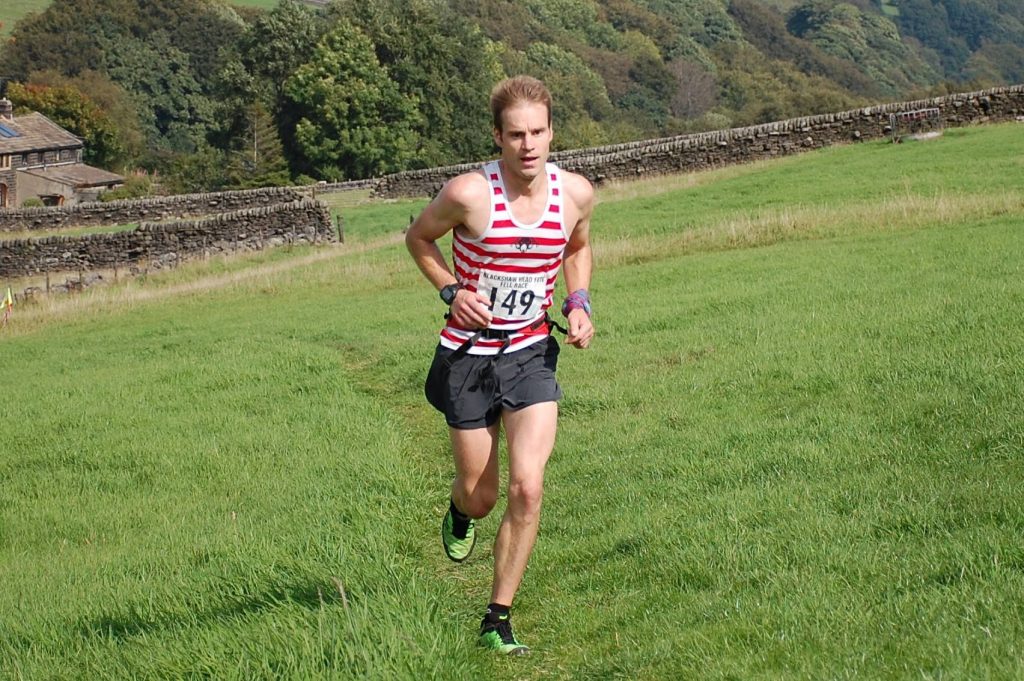 Sunday saw the club’s annual Castle Carr race weaving across Midgley Moor. At 15 miles with 4000′ ascent/descent over some very varied terrain, Castle Carr is a testing race and was used as a national championship counter in 2017. 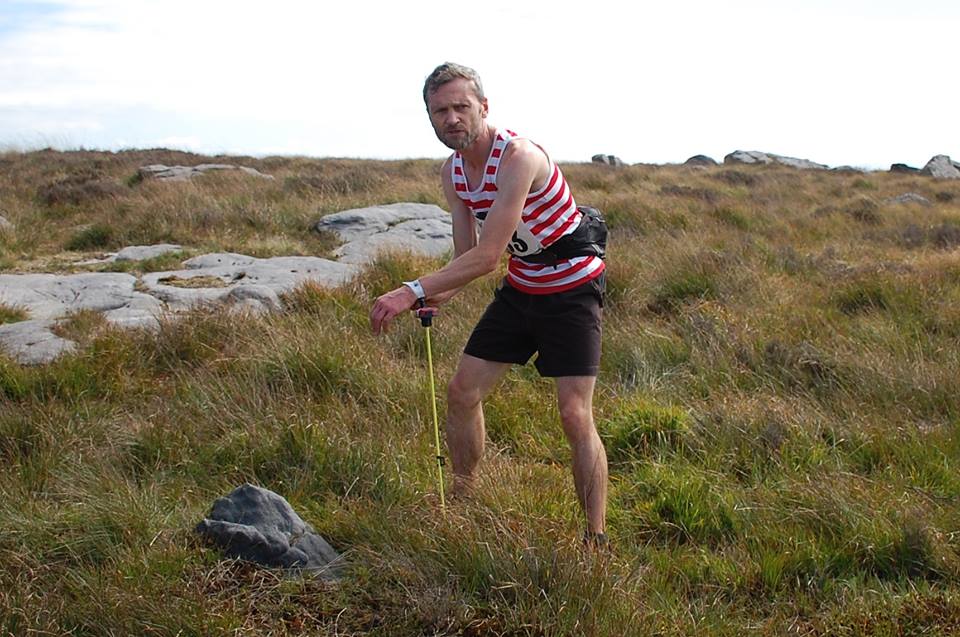 Starting and finishing at the Hare & Hounds in Old Town, the race passes through the idyllic Castle Carr estate, does a full circuit of the moors around it, dropping into local woods on the slopes above Mytholmroyd, and then crosses back through the estate to the finish. CV’s Gavin Mulholland made it look easy with an effortless win in 2:19:34, well over 10 minutes ahead of the next runner. CV scooped the men’s Team prize with Iain Powell and John Allen finishing 6th and 7th respectively. CV’s Genevieve Thompson also deserves a mention- relatively new to the club, she was determined to give it a go and did brilliantly with a time of 04:45:37. 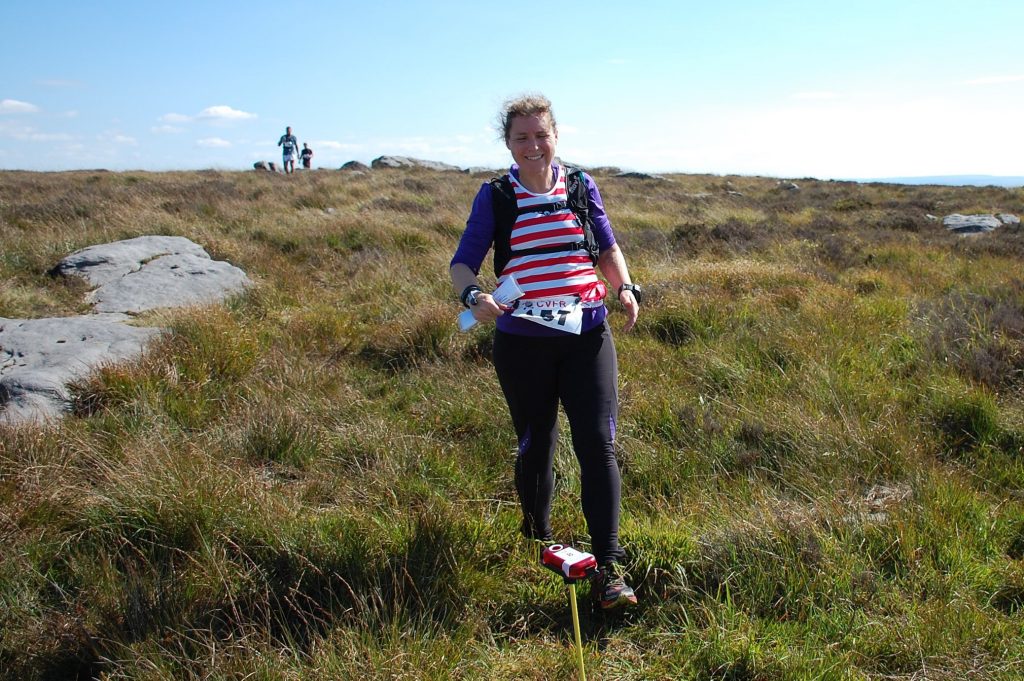 Meanwhile, in the Lakes, CV Andy Swift was battling it out on the slopes of Skiddaw in the La Sportiva Grand Tour of Skiddaw. Approximately 44 mile fully waymarked, this ultra trail race takes in the beautiful Northern Lake District with a climb up the mighty Skiddaw at the approximate halfway point, giving a total of 7136’ of ascent. The route is almost entirely run on public footpaths and bridleways, starting and finishing at Lime House School near Dalston. This year, the race was a qualifier for the Ultra-Trail du Mont-Blanc® giving 4 points. And Andy certainly achieved that, the clear winner in 6:35:40, over 30 minutes ahead of the second runner. 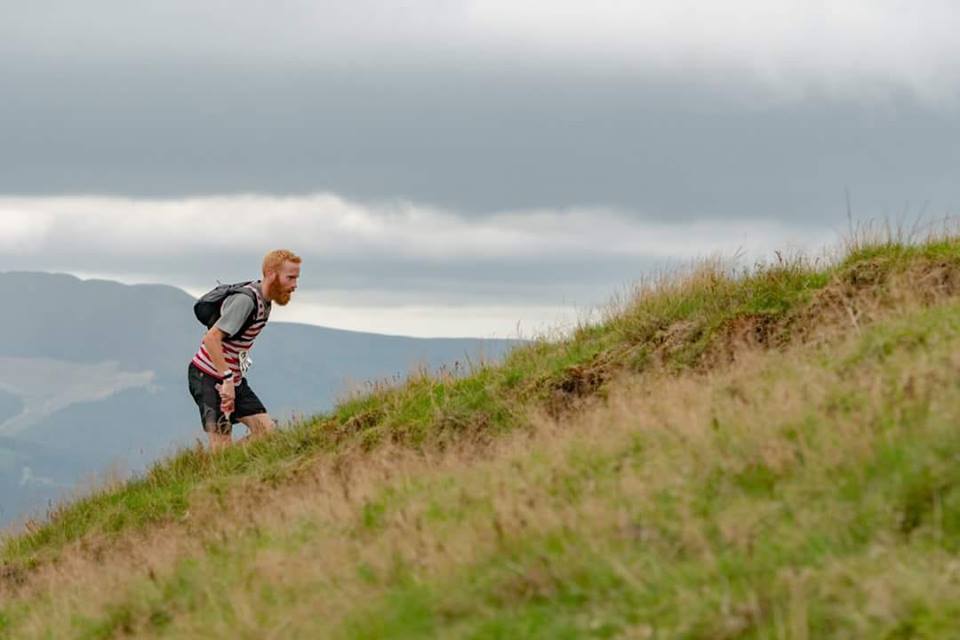 Andy Swift on the slopes of Skiddaw

CVFR club continues to produce some of UK’s leading talent, its latest recruit to the England stage being CV’s 19 year old Martin Howard. The British and Irish Junior Mountain Running Championships incorporating Home Counties International takes place in Gledalough, Ireland on 8th Sept and Martin has been selected to run for England in the Under 20s. It’s Martin’s first England junior vest and he has been competing consistently on the fells with several top 3 performances in 2018. The club is immensely proud of Martin and his achievements. Said proud dad, veteran CV Bob:

‘Martin wanted to join CVFR at 8 as he had already been on the Fells with me but at that time could only join at 10 and started competing in Junior fell races. He has always done well at a junior level and this year has taken his training to the next level. After several top 3 finishes in senior races this season he won the competitive Stoodley Pike Fell race with nearly a minute to spare. He also formed part of the winning CV team in the Calderdale Way Relay and got the prize for the first u23 at the English Championship race on the Isle of Man, the Sea to Summit.

Martin added ‘Calder Valley has some fantastic runners who have inspired me to push harder than ever this year. When you are in a team with runners the quality of Ben Mounsey, Karl Grey and Gavin Mulholland ( to name just 3) it helps you focus and see where you need to be to compete at an international level’ 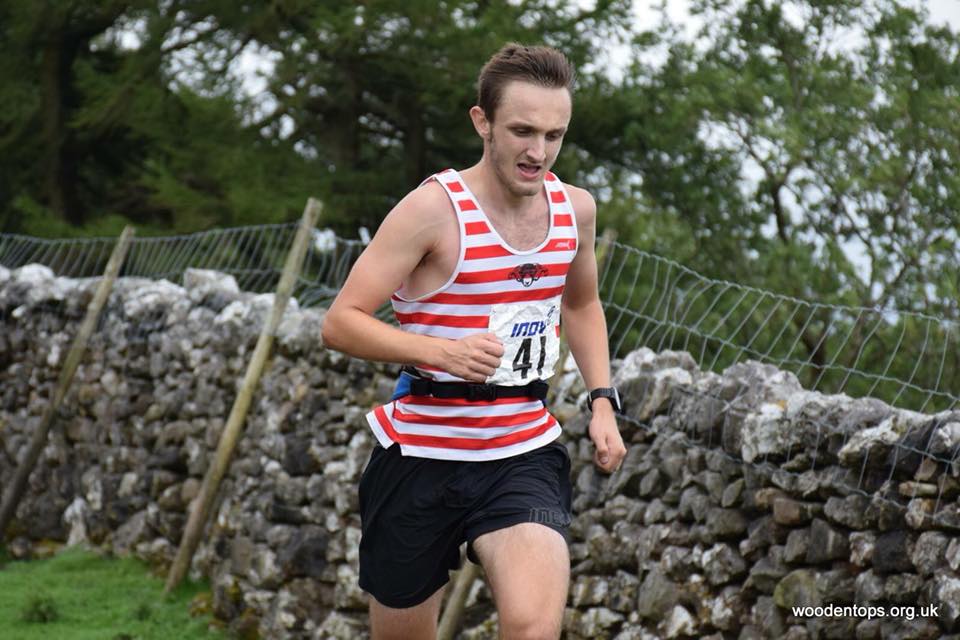 The Rut 28K is an extremely challenging mountain run held in Idaho.  Not the typical 28k terrain, there are sections of this course,  which are extremely steep and technical with sections of exposure and potential rockfall hazard.  But despite this, a proud Holly said:

‘It was an incredible day at Run the Rut, winning my 3rd skyrace of the year!! I’m in a weird time warp so had breakfast at 2am, was worried about the crazy altitude but actually felt really strong’ 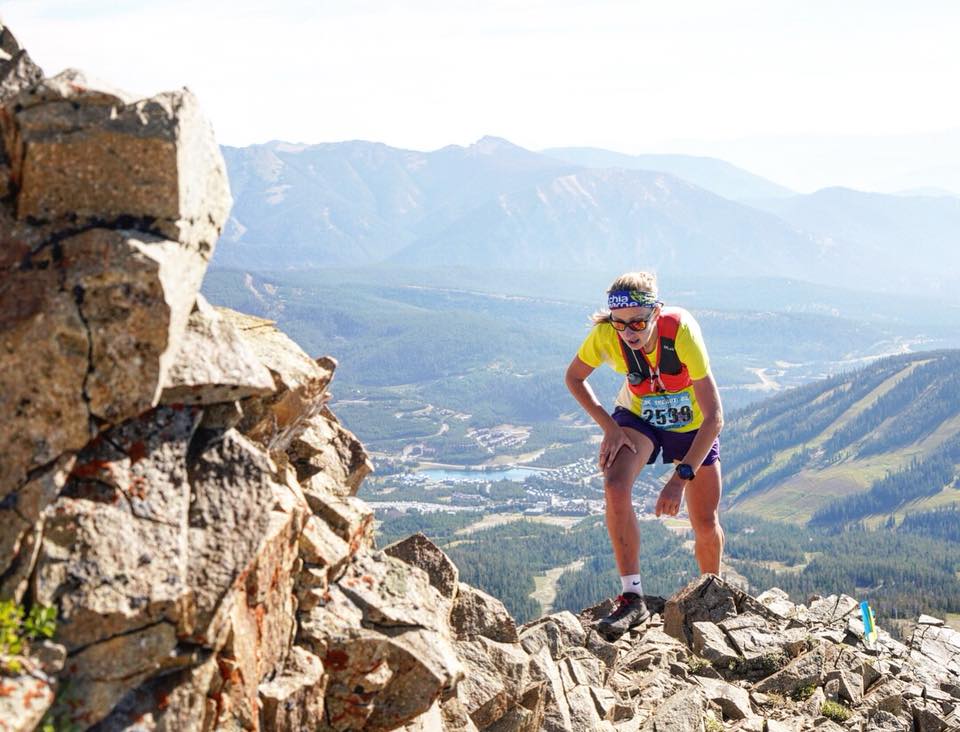