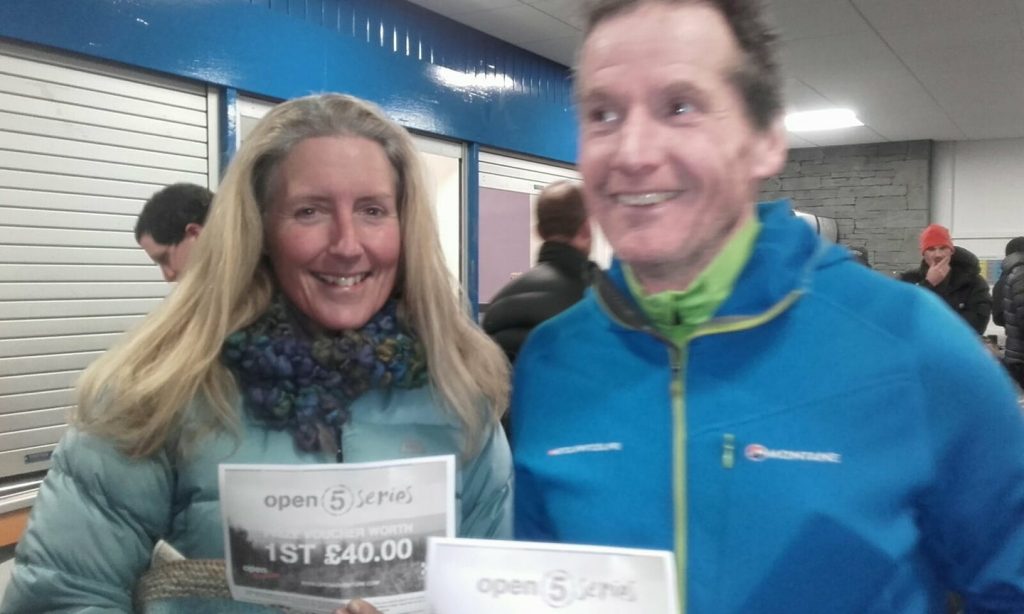 With local fell and cross country races cancelled due to safety issues with ice it was left to calder valleys adventure racers to fly the flag.

Adventure racing combines multiple sports with decisive navigation and route choice.  This 5hr version, from Coniston, included bike and run while having to map read to plot a course that balances points available with a third eye on the 5hr deadline.

First back as a mixed were husband and wife Jackie and Phil Scarf who also show how age is not a limiting factor.

In the female pairs Stella and Di, or Di and Stella were 2nd overall with an excellent display of tracking footsteps in the snow. 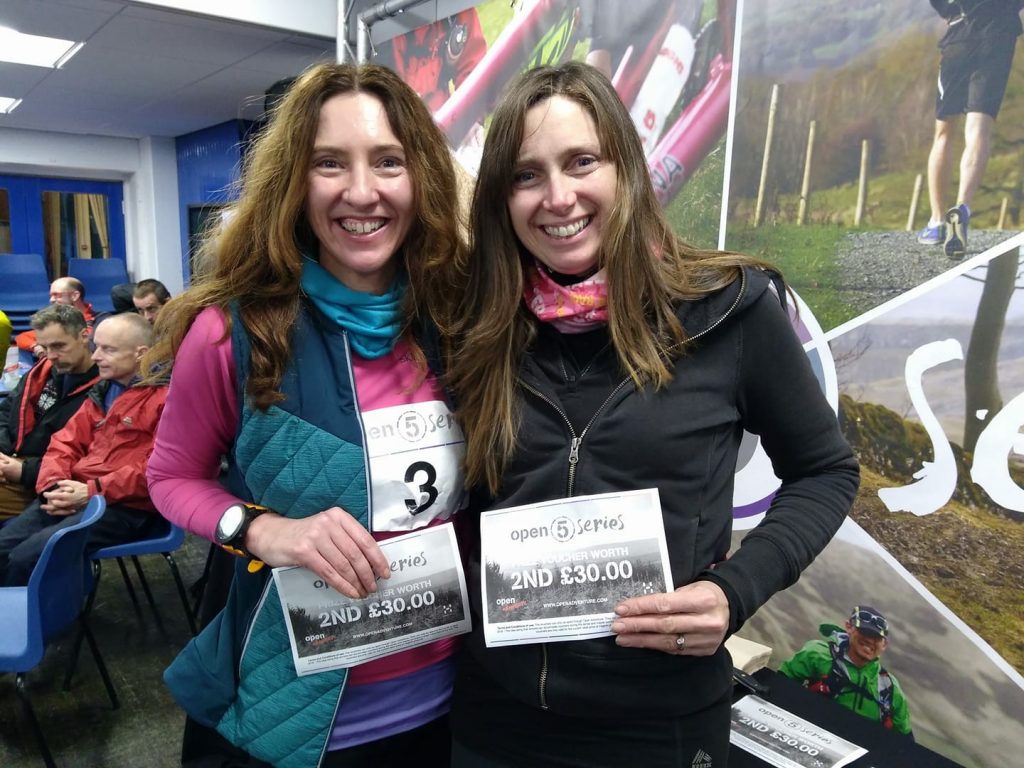 Jonathan Emberton, like the Scarfs, gave the young ones a roasting finishing 4th in the male solos.

Like a fine Chianti Ben Mounsey was uncorked in Italy’s Almafi coast running as a guest in 2 very tough races with the usual tough climbs and panoramic backdrops. Despite ongoing jet lag he still managed to win both events showing he has winter form, allbeit in a Lazio vest. 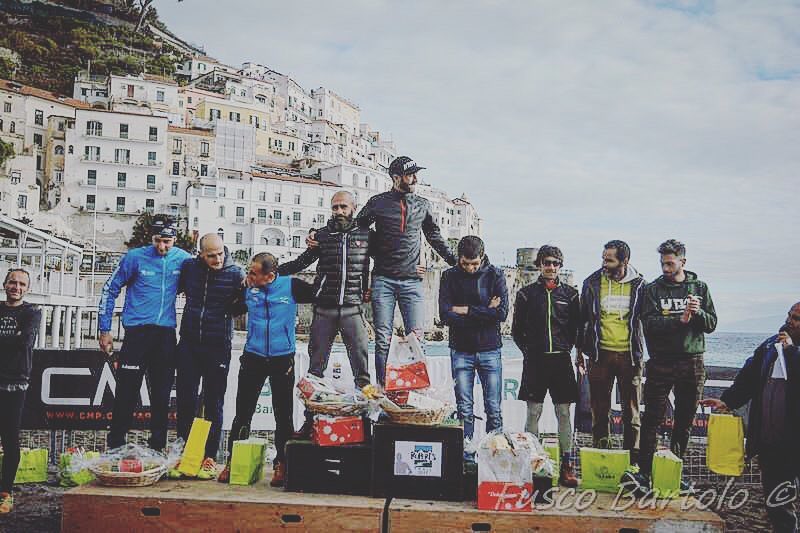