This week, CV’s top athlete Ben Mounsey kicked off a victorious start by winning Blencathra Fell race in an impressive time of 01:04:06. He showed signs of a return to top form by going on to win another race just 4 days later. 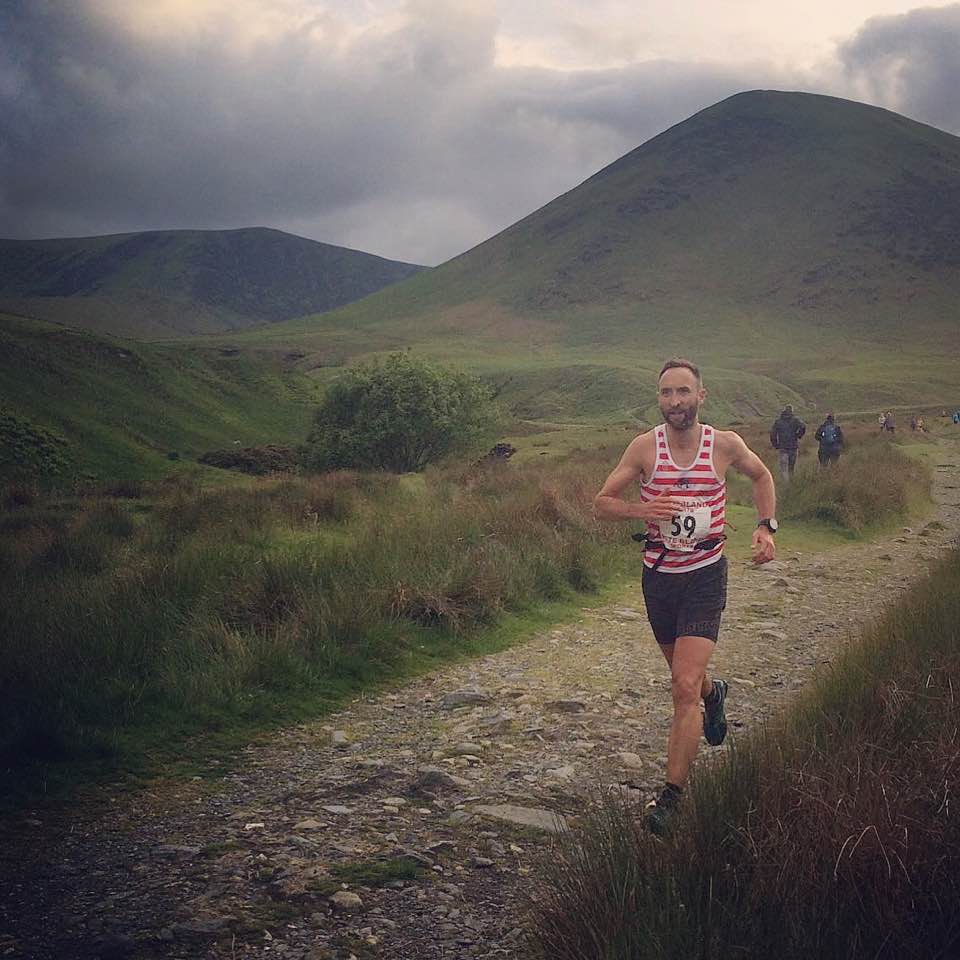 Ben said: “Blencathra last Wednesday is a true Lakeland classic, 8 miles with over 3,300ft of climb.

The weather was dry but very windy so conditions were good, but not perfect. Aside from the wind, the main problem I had was not knowing the route, as it’s the first time I’ve ever done the race. So my tactic was to start conservatively and work my way to the front so I could try and follow the best lines. It was a clever tactic that paid dividends as I worked my way from 6th place to 2nd over the first 4 miles. On the final climb I made my move and overtook the leader, Steve Hebblethwaite, before descending my way to victory. It was a big win against a classy field, many of whom are past and present international athletes.”

The following evening saw CV’s Jason William’s take 1st V40 at the Snowdon Twighlight race, and 4th overall. A relatively new addition to the fell runners calendar, this race was born from the main Snowdon race held in July each year.

Jason said: “This is a fantastic event and is only in its 3rd year. It’s a good precursor to July’s Snowdon race and let’s you know how you’re likely to fair on the long ascent to the summit come race day.

Numbers were up slightly on last year and 111 runners turned up from the 129 entries taken.  I wanted to improve on my 5th place from last year and beat my previous time of 47:08 minutes and as the race got under way I felt like I had a good chance. By the halfway point I was in third place and working hard but my chest was feeling tight and breathing was getting laboured, I had to ease off slightly which gave away my position back to fourth. I kept up with the guy in front but just couldn’t close the gap and finally reached the finish line about ten seconds behind in 47:44 … 36 seconds slower than last year but 4th place and first V40 on the night.

All in all I enjoyed the challenge and a lovely run back down, after a brief rest and some refreshment at the summit cafe. Looking forward to the main race now on July 15th…. more pain and for longer!”

Saturday offered a range of nearby race options for CV and despite the wet, soggy conditions, red and white stripes were out in force at the Midgley’s Churn Milk Chase and Rossendale Harriers 50th Anniversary Juniors event.

11 hardy CVFR were at the starting line for Churn Milk Chase, undeterred by the downpours and bogs. Associated with Midgley Village Fete, this is an ideal introduction to fell racing and the wider fete activities provides entertainment for spectators and families alike. The route is a 5 mile dash across Midgley Moor and back and was won by Michael Fanning from Holmfirth. First lady was Judy Howells from Wharfedale Harriers
CVFR scooped both team prizes with Simon Ashton, Mark O’Connor and Lee Shimwell taking the men’s and Catherine Holden, Stella Chrisanthou and Gillian Wisbey the ladies. It was the first fell race for Ana de la Fuent Herrero, a recent recruit from the Back to the fell sessions.

Ana said: “After starting as a beginner runner with CVFR, I was excited and nervous to participate in my first ever fell race in Midgley. The first part uphill was very difficult and there were moments when I felt like giving up, but I got so much support from the marshals and sweeper. Even faster runners already on their way back down would say ‘well done’ when crossing paths with me. They all really helped me to cross the finish line and it was an incredible experience afterwards” 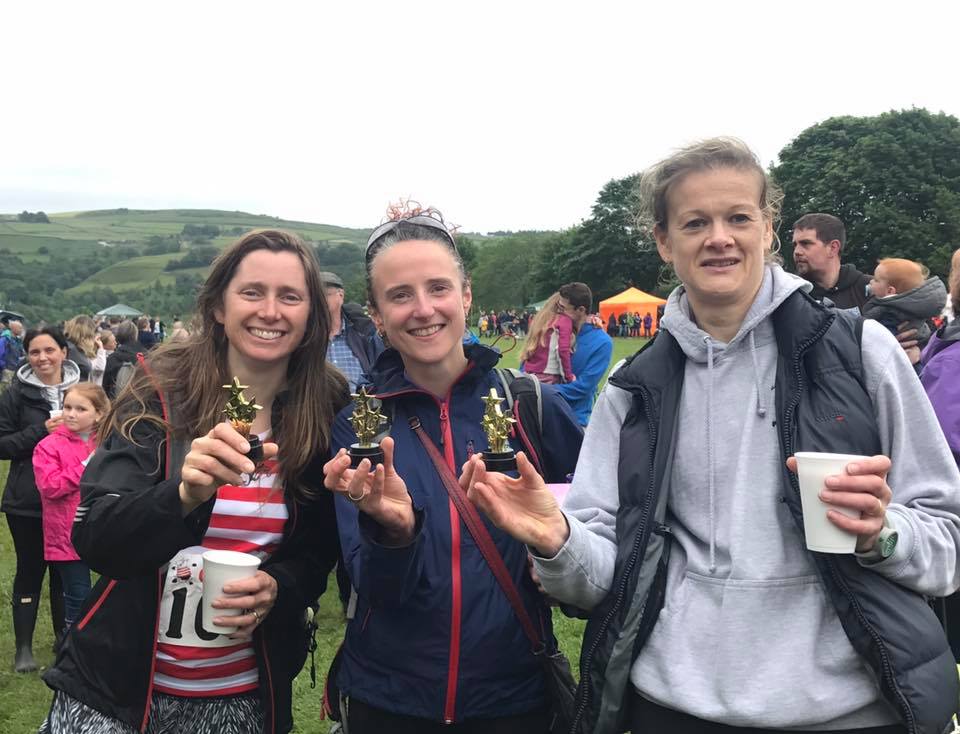 Meanwhile, over the border, 13 CV juniors competed and excelled in the final junior and U21 Championship counter, and Junior Inter-counties event hosted by Rossendale Harriers and held at Cowpe. The event resulted in a new English Champion in the club. William Hall was placed well enough in his race to claim the under 13 title, a fantastic achievement for William and CVFR.

Other impressive race results from the day included seven year old Clara McKee, 1st U9 girl, Sam Annison 3rd boy U9, Charlie Pickins and George McFie 4th and 5th in the U11.

Then Ben Mounsey finished the week as he’d started with another superb win on Sunday at Hawkswick, Yorkshire Dales. This was the 4th instalment of the BOFRA (British Open Fell Running Association) series. Ben is planning on competing for the championship this season and looking to build on his debut victory at Sedbergh in the opening race (competitors need to complete 8 races from 16). The nature of each race is to run as fast as you can up and down one hill/mountain. Most of the races are around 2 miles in length and Hawkswick Dash is classed as one of the shorter races at 1.5 miles in total, with 890ft of climb.

Said Ben: “There is only one tactic for a race like this and I didn’t have any choice but to sprint as fast as I could from the gun. Thankfully, this type of race suits my style of running and by the top of the climb I had already opened up a significant lead over the rest of the field. By the time I’d reached the descent I was able to enjoy the final sprint to the final, eventually clocking a winning time of 11 mins & 37 seconds.”