What a week it’s been for Calder Valley Runners. Closest to home was the Hebden Bridge Fell Race, that saw 85 runners heading up from Calder Holme Park in the town centre to Stoodley Pike and back 6 miles later, on a beautiful mid-summer evening. 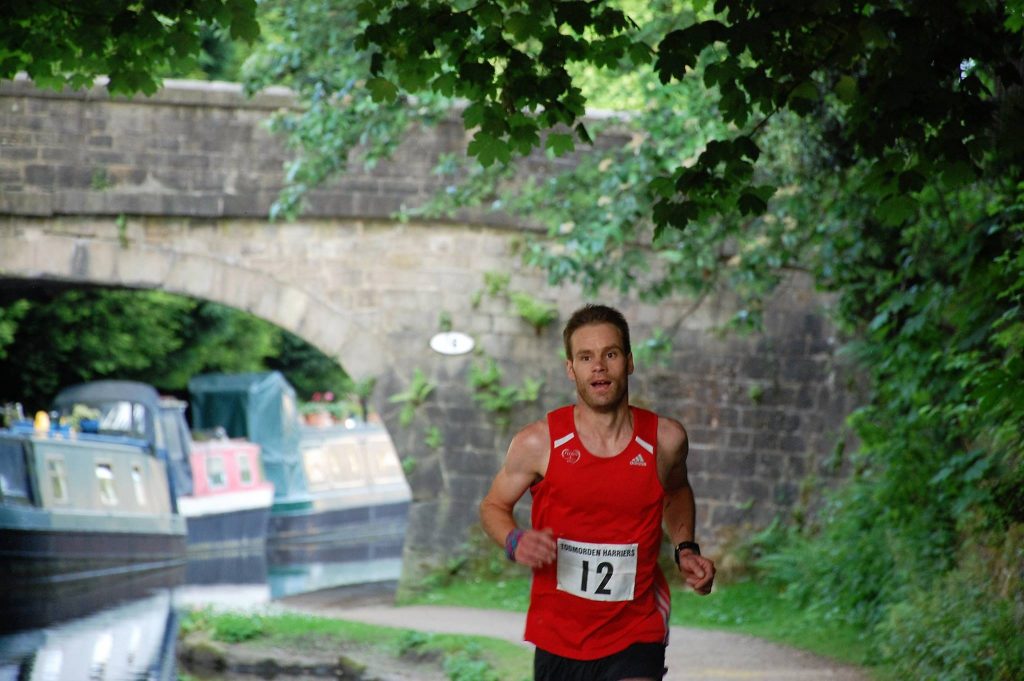 There was an excellent Calder Valley turnout of 27 runners, some of whom were competing in their first fell race after joining the club for its introduction to fell running sessions just a few weeks earlier.
The race, organised by Todmorden Harriers, was won by Michael Kallenbeg of Cardiff AC with Calder Valley’s Alex Whittem just 11 seconds behind him in second, and no less than eight other runners from the club in the top 20. In a fit brotherly rivalry, Stephen and Simon Ashton, both new to fell running, finished in sixth and seventh place respectively were separated by less than twenty seconds. Gayle Sugden meanwhile, who has been out of the racing scene since last year due to an injury, made her return at Hebden Bridge and true-to-form was the first woman back. Calder Valley took the men and women’s team prizes.

Gayle said: “After eight months away from racing I decided to do the Hebden race, I’m still not fixed but thought I’d give it a shot. I started off steady up the first climb and climbed well up to Stoodley but then came the descending, which didn’t go so well…ha ha! My injury wasn’t too happy after the race but it was great to be back out there. I really enjoyed it.” 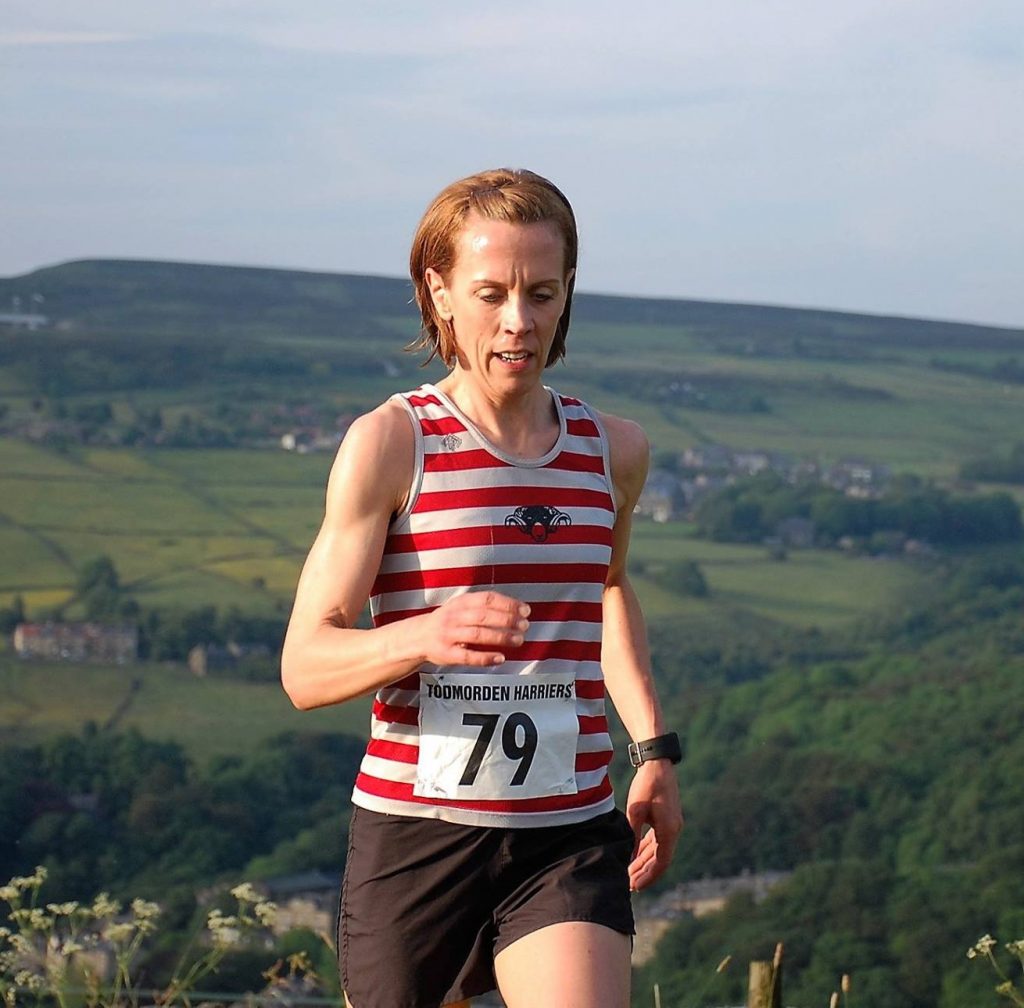 A little further afield was the short, sharp shock of Kettlewell Fell Race, which sees runners climbing 600 feet straight up the rocks and back down the scree in just 1.5 miles, showing just how steep this route is. There was an excellent turnout from Calder Valley juniors at the race, and some even better results. In the under 9s, Sam Annison had a fantastic run to finish in 4th place. In the under 12s meanwhile, William Hall took 1st place, James Duffy 5th and Patrick Casey 6th, showing the strength of the club in this age category. 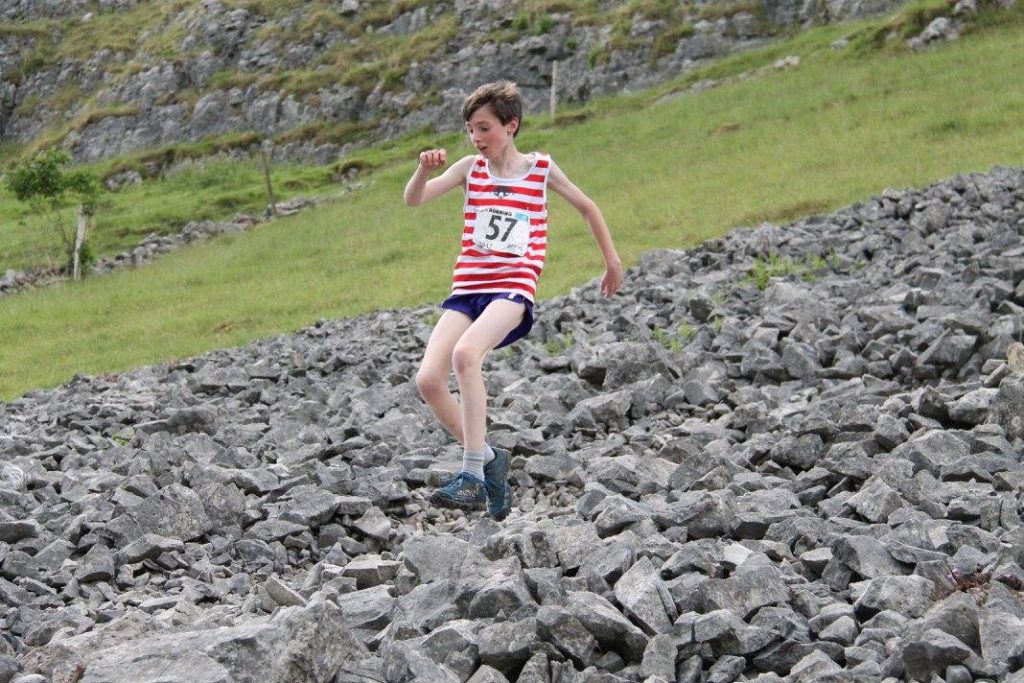 Over in Lancashire, and starting in the picture-postcard village of Downham, is the Pendle Cloughs fell race – a tough route of 23 km around Pendle Hill. Despite being in Calder Valley’s club championship, only four club members headed across the border to complete. They didn’t disappoint. Lindsay Oldfield was first lady and Rob Allen second man, while Toby Sydes and Jim Cooke also put in good performances.