Runfurther Champion is Calder Runner for second year in a row. 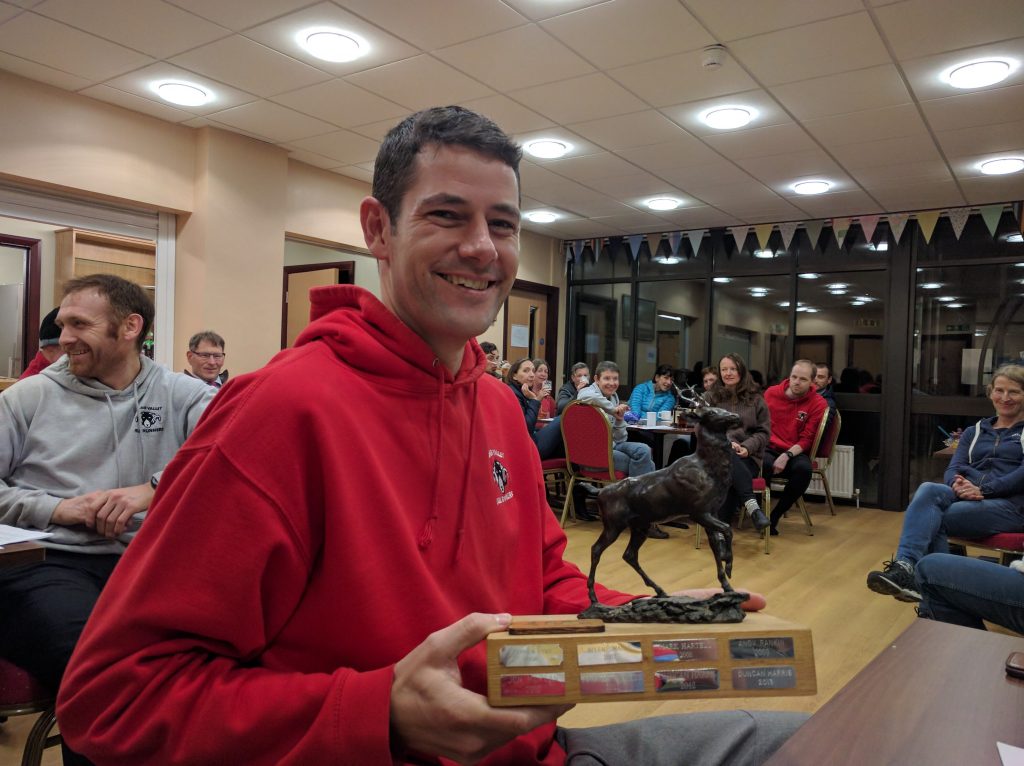 To enter this series runners have to complete four of twelve races at over 26.2 miles long. The highest cumulative score wins. Kev completed the Howarth Hobble (33 miles) 3rd place, the Long Tour of Bradwell (33 miles) in 2nd, the Calderdale Hike (36 miles) 3rd and the Round Rotherham (50 miles).

Kev won the Round Rotherham averaging out at 7:43min/mile and then was 2nd on the White Rose Ultra, which clocks in at 100 miles, less than a month later. Proper legend

A great end of season local race, the Lee Mill Relay is for teams of four runners who all do a lap of the 6 mile course. Starting from Bacup, the race heads for the Top Of Leach at 474m high before descending Walstead Clough then climbing again to skirt round abandoned quarries and heading back to Bacup. 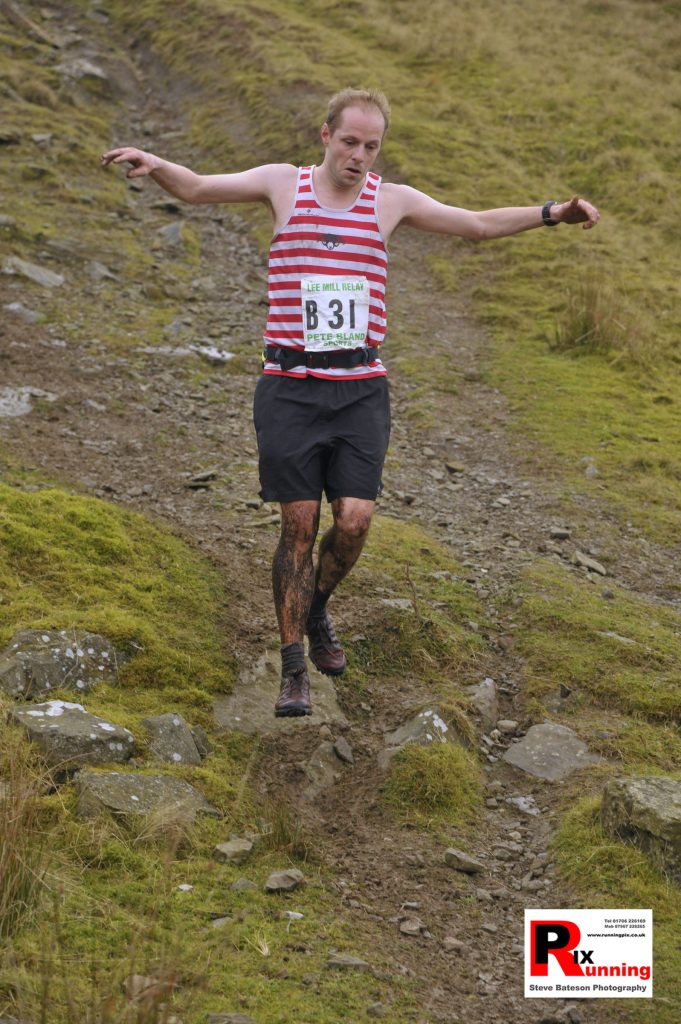 In true Calder Valley style they didn’t enter their most competitive team, but runners teamed up for a bit of intraclub rivalry, with 13 teams in the race. Even, with 104 teams entered, Calder still had 5 teams in the top 20.

In nearly four hours of racing less than one minute separated Warts An’ All, The Calder Valley Cannibals and Red Neck White Trash in 17th, 18th and 19th places. Quads of Fury were the first Calder Team back in 9th place although the fastest Calder runner was Mark O’Connor from the Sowerby Bridge Sheep Scarers who completed the course in 52 mins and 13 seconds. 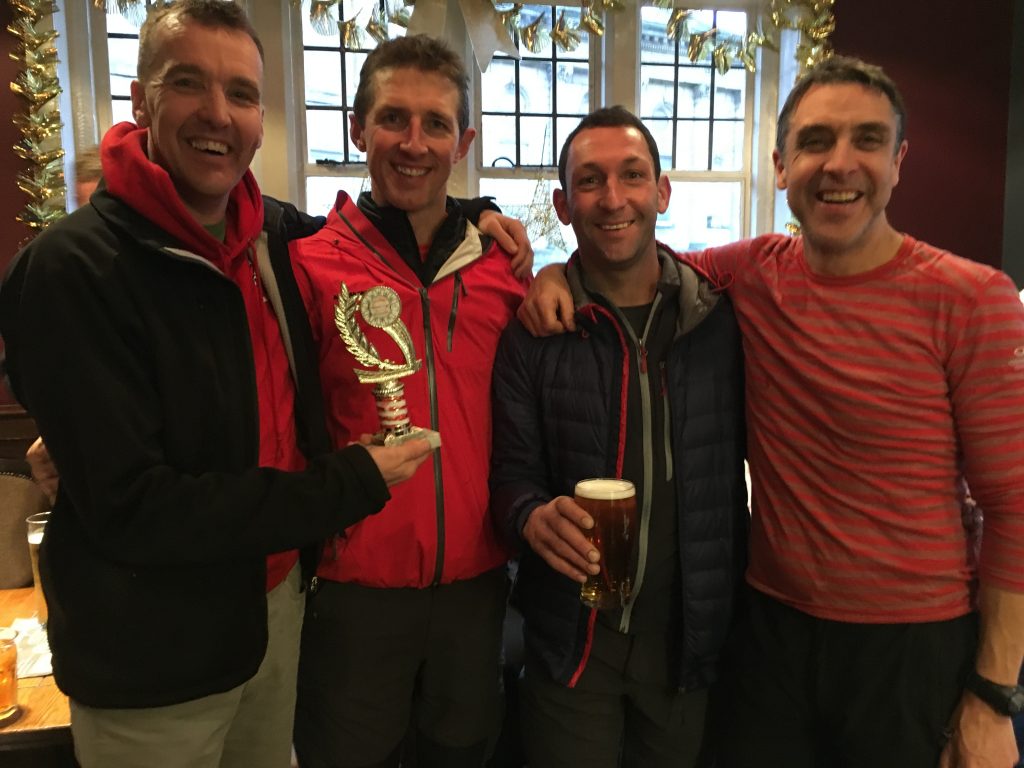 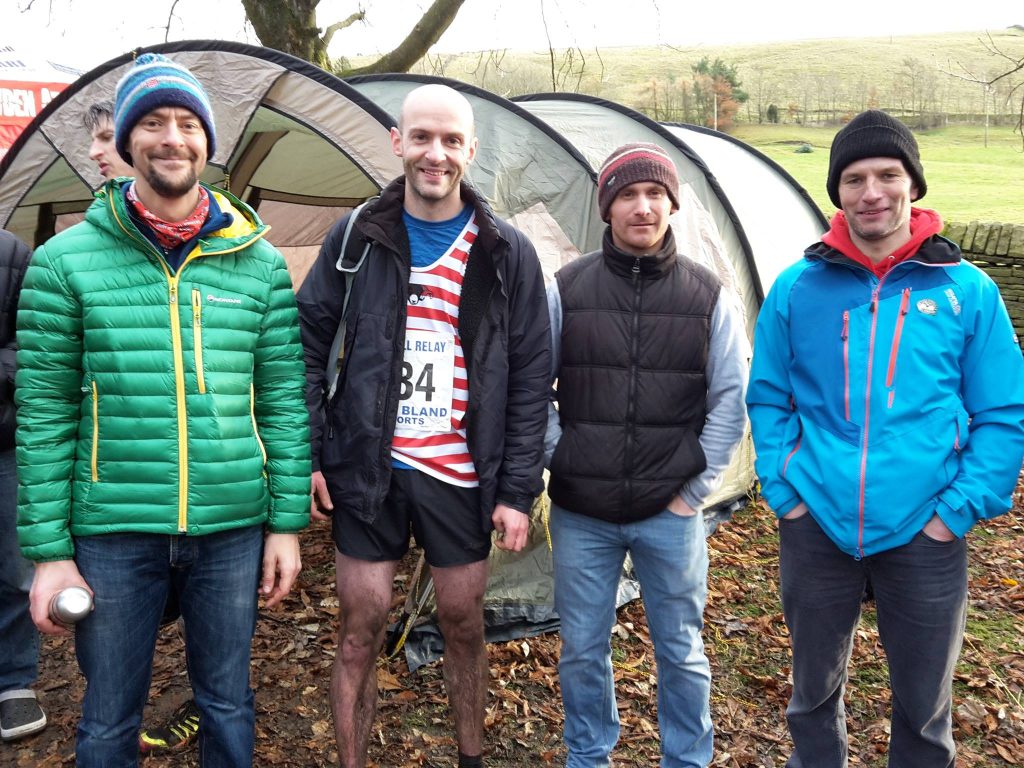 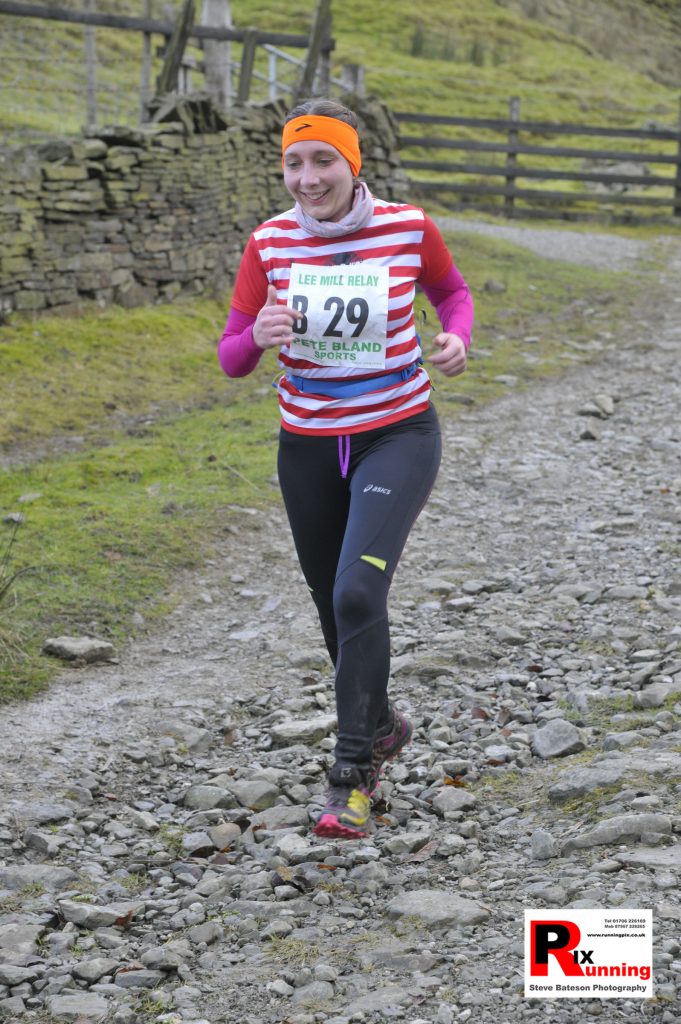 Lee Mill Relays, The run in

York Knavesmire Harriers had a convincing win running all four legs in just 3 hours 18 minutes and 48 seconds. The race also raised £800 for Charity and good causes. 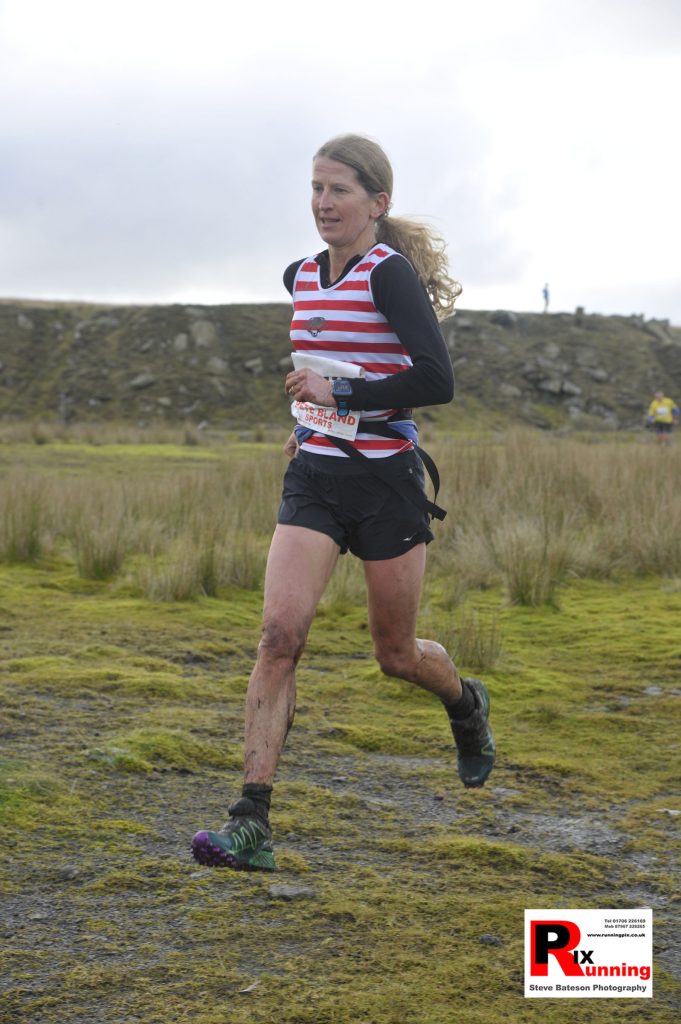