Jackie and Phil Scarf completed a gruelling 5 day non-stop Adventure race on the West Coast of Ireland (16-23 Aug). In teams of 4 the ITERA race involved 3 kayak/canoe stages in very choppy open water, 2 long treks in stormy conditions and a 210k mountain bike stage along the Wild Atlantic Way. While on the second paddle, Team Endurancelife were unlucky to get caught in an storm at night and unable to make any headway, were forced to head for shore to put up their emergency shelter and get dry. This resulted in them (and 7 other teams) being made non-competitive for the rest of the course. 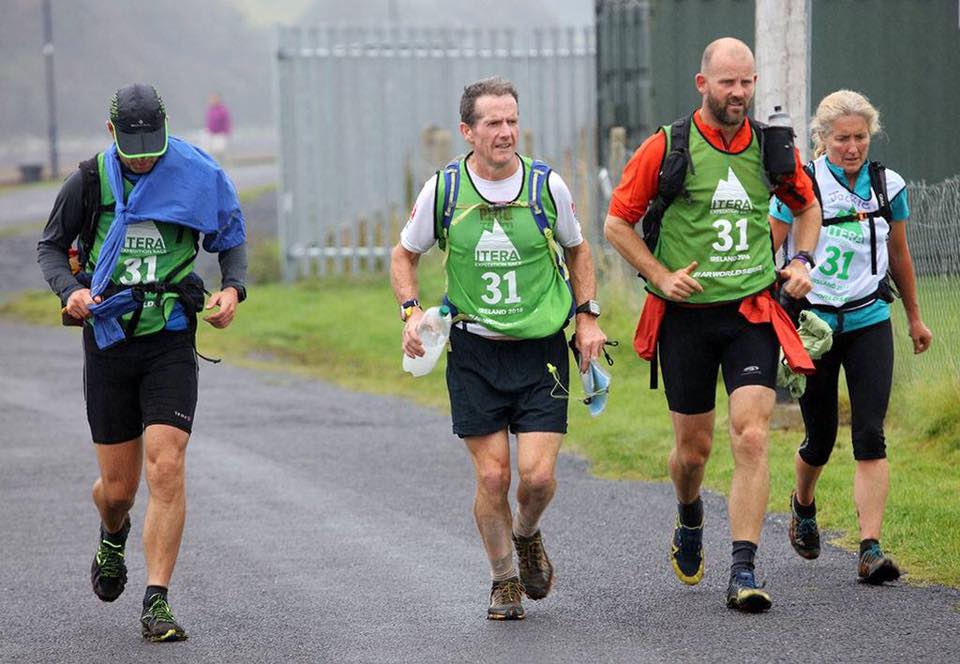 The adverse weather really tested the racers stamina and technical skills, as well as their sense of humour and most stages had to be shortened.

Starting on Wednesday at Westport the Scarf’s team completed the course on Sunday tea time after trekking up Ireland’s highest peak, Carrauntoohil and canoeing across Lough Leane in windy conditions, to the event centre in Killarney.

Throughout the Irish race the competitors were made extremely welcome by so many locals, with many helping out when needed and offering free accommodation, drinks, food etc. It was a shame the weather meant the glorious scenery of the West Coast will have to be saved for another time!

Calder Valleys Anne Johnson has qualified for the British Triathlon Age-Group (V50) Team, by finishing 2nd in the trial down at Worthing on the south coast this morning. She’ll be competing for GB in the European championship event in Kitzbuhel in June. We know her quality in the running, but her swimming and biking are now very good too. 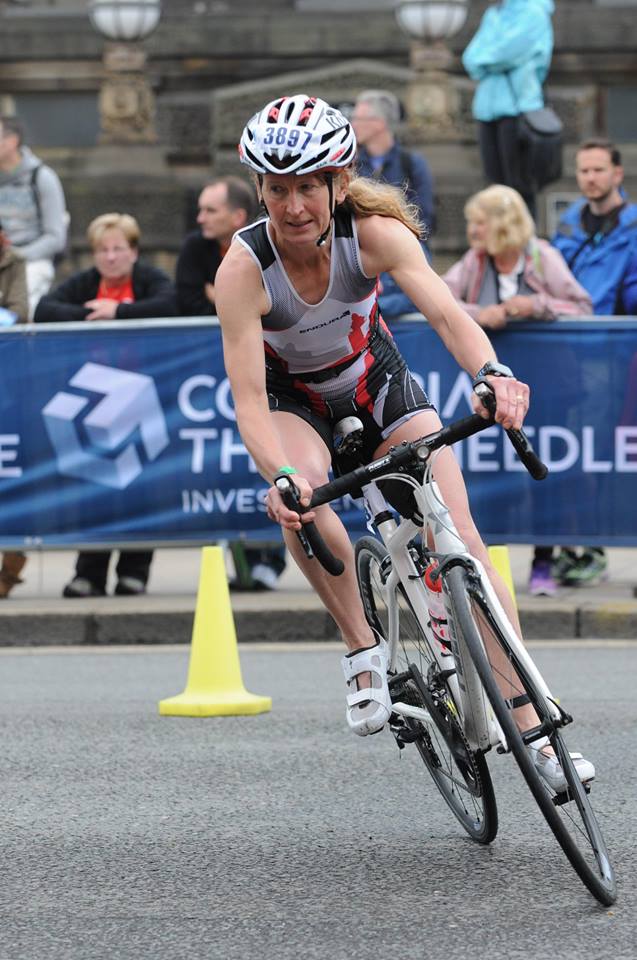 In one of the oldest fell races in the calendar The Grasmere Guides Race, which was established around 1868 Calder’s Alex Whittem did himself proud by coming in a great 6th place in a time of 14mins 11secs. This fast blast uphill to Silver Howe with a very technical downhill was won by the potential next English fell champion Sam Tosh of Rossendale in a time of 13mins 5secs. Mark Wharton was the only other member from the club and he ran well to finish in around 18 mins.

A fantastic atmosphere and great views welcomed a group of Calder lads who had travelled to Italy to take part in the World Masters. The race started in Susa on the road and switched to dry, dusty trail with sporadic rock sections which finished on a grassy open area in Costa Rossa 11K later. It was good that there was a number of water stations, the first at around 3K where there was a brass band playing, as the runners endured 30 degree heat. Luckily enough around 3K of the race was in woodland trails. There was good support near the top and a great selection of drinks and food greeted the runners at the finish. Ben Mounsey had a great race and placed 8th overall in his age category of over 35. He just qualified to run as his birthday was only with 2 days before. 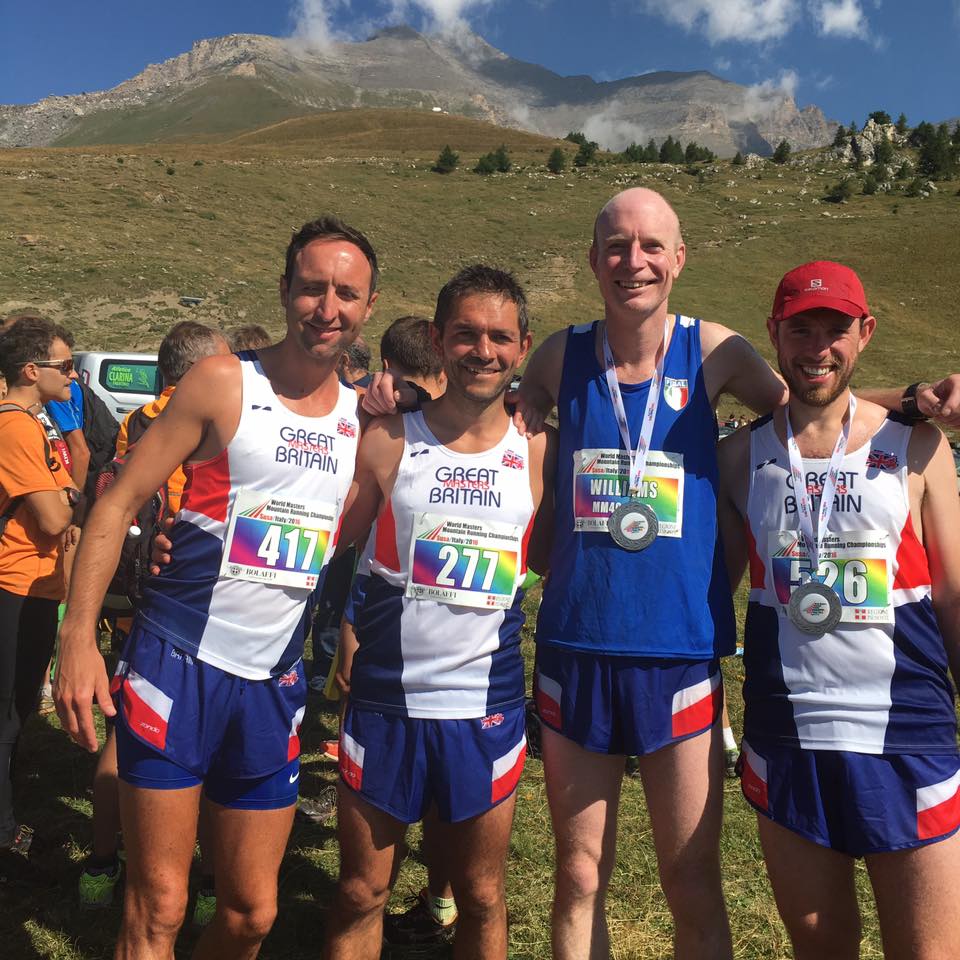 Team at the World Masters

Karl Gray, in the vet 45 category had a good run considering he doesn’t like the heat and helped the GB team to a silver medal spot. Jason Williams, in the vet 40 category, had a great running by beating his team mate Karl by 15 seconds. Lee Shimwell ran well and did himself proud.