Calder Valley’s Ian Symington and Rod Sutcliffe took part in perhaps one of the toughest trail runs in the world over the course of last week, with Ian and his running partner securing an excellent position. 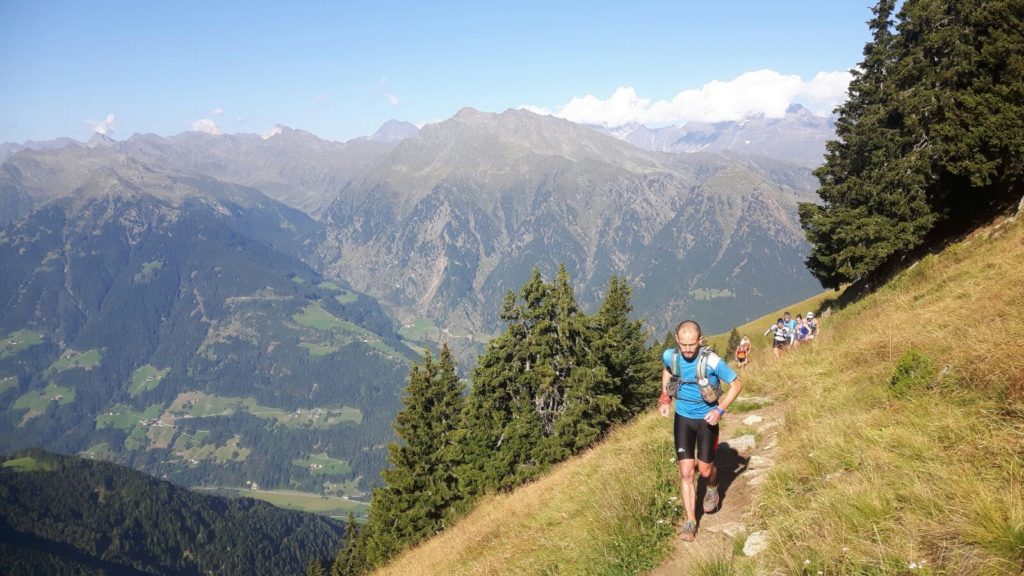 Ian Symington on the Transalpine 2016

The Transalpine-run is a seven day stage race for teams of two covering a distance 247km and climbing about 15km. Over 300 teams from around the world took part in this year’s route, which crossed the Alps from Germany to Italy. The terrain takes in a bit of everything trail, mountain and even a glacier.. 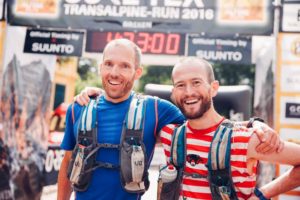 Ian was competing in a pair with regular running partner Ken Sutor of Cheshire Hash House Harriers. “Although the height and distance are similar to a lot of the runs we normally do over the course of the week,” Ian said modestly, “you can’t tackle a 1.5km climb quite as hard as you hit a standard UK hill.”

“After getting overexcited and nearly killing ourselves on day one, we got steadily better as the week progressed and achieved our best stage position on the final day. The exception to this was day four when we lost around 30 minutes – we were running at the highest altitude and this was the stage a few UK runners struggled.

Ian and Ken finished the race in a very impressive 8th in their category and 28th overall, making them the first UK team “Looking back,” says Ian, who lives in Blackshaw Head, “we were pretty pleased but think we can do better next time. Amazingly after nearly 33 hours and 40 minutes of running we are fine with no injuries or serious blisters.”

Rod Sutcliffe and his running partner Tony Winbush also ran well, but unfortunately Rod experienced stomach problems on day four which meant he could only walk and would have missed the cutoffs. He dropped out but made all the other stages.

Meanwhile, in South Africa, Calder Valley’s Holly Page was first lady and sixth overall in the Mont aux Sources trail race, finishing the 50 kilometres in 4 hours, 59 minutes and taking an incredible 30 minutes off the record. 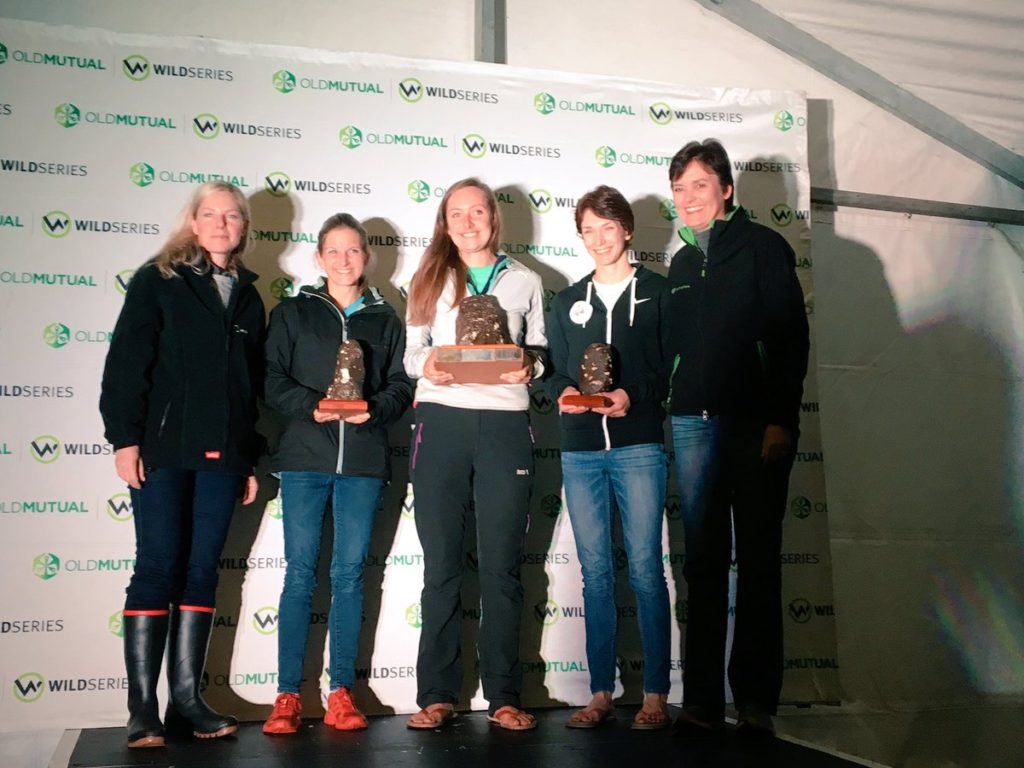 Holly began working in South Africa at the beginning of the summer and since then has been taking the trail running scene there by storm, with this win coming on top of her impressive victory at the Clemengold Wolkberg Skymarathon just a few weeks ago.

Holly said she was “pleased and surprised” to win the Mont aux Sources race, though perhaps not as surprised as the South African runners who she left behind on the course. “Conditions were pretty much akin to running in the Calder Valley – wet, windy and wild” she added.