Calder Valley FR’s biggest guns were not in evidence at the historic Rivington Pike but as it was a club championship counter 20 runners took part in the red and white hooped vests. 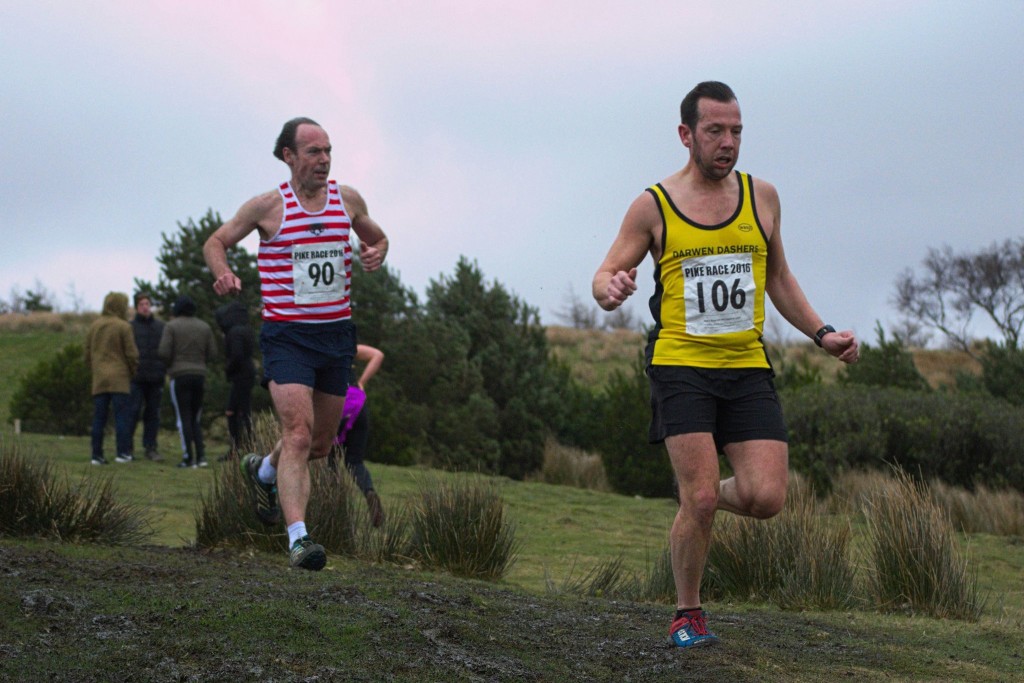 The race is just short of 700ft of climbing in 3.2 miles and it is a brutally fast race. It has been held on the Saturday before Easter Sunday since 1892 and originally started from the Horwich railway works, but since 1930 runners have set out from the park entrance at Lever Park Avenue. The Pike, at 1,191 feet (363 metres) high, is the most westerly high point of Winter Hill in the West Pennine Moors. 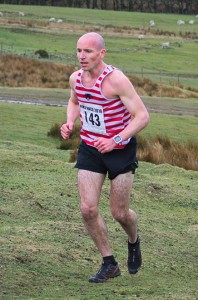 The winner was Horwich’s Chris Farrell in 17.36. There was a 13 second gap back to  Pudsey and Bramley’s Rob Hope. Lindsey Brindle was the first female home in 34th overall in 21.28.  She helped make it a clean sweep for the local club who not only had both main winners but also comfortably won the three team prizes. 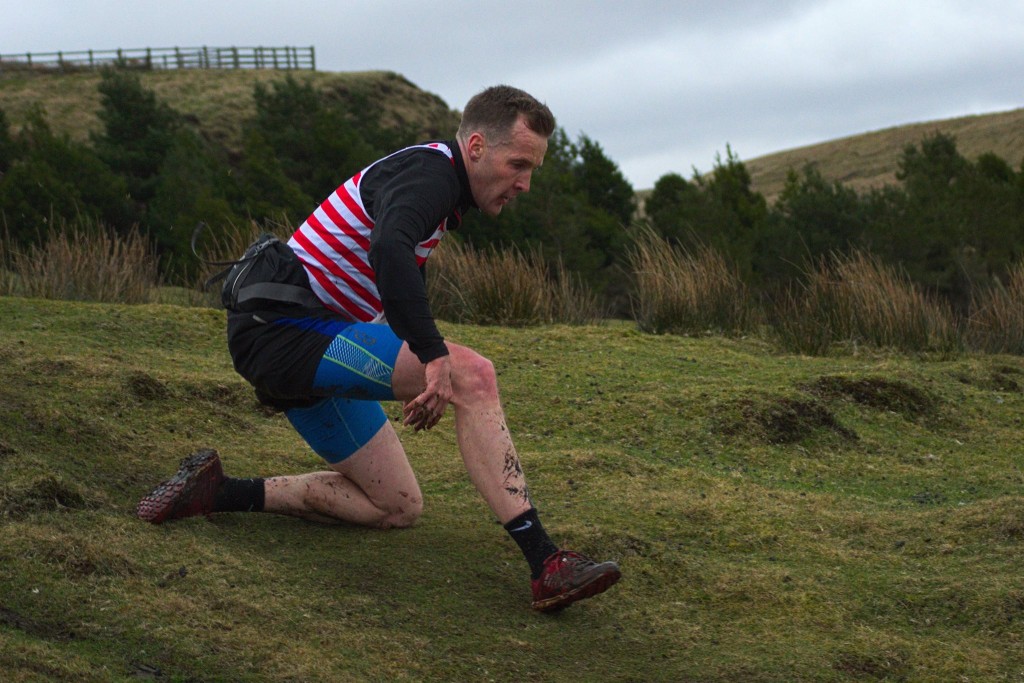