Jackie & Phil Scarf, Cragg Vale’s formidable adventure racing couple, added the prestigious OMM (Original Mountain Marathon) prize to their bulging trophy cabinet at the weekend. The duo won the mixed prize on the ‘Long Score’, which consists of two days of running [7 + 6 hours] while trying to visit as many controls as possible. 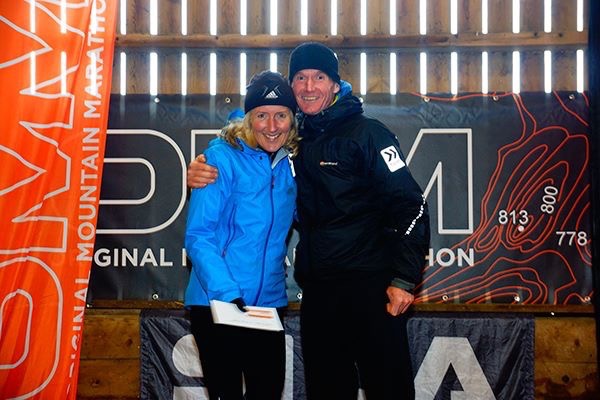 Jackie and Phil Scarf the OMM 2015

The event was held in the beautiful Tweedsmuir Hills in the Scottish Borders, where the terrain consisted of steep grassy slopes with swathes of heather, plus the usual imponderable of the Scottish weather.

While there is a kit list to adhere to everything has to be as light as possible: this means sleeping on bubblewrap, eating dehydrated food and eschewing all suggestion of luxury.

Whereas in the BBC’s Apprentice, the sleepy candidates are woken by Alan Sugar’s early morning phone call, the protagonists in the OMM were woken by a lone bagpiper, shattering the Caledonian calm. He was swiftly followed by a booming loud haler to signify there was an hour to the first starts. A drone camera hovered overhead filming the apprehension below, capturing all the head torches switching on in tents and the frantic gathering in of camping equipment – quite surreal according to Jackie. However, there was no fear of boardroom reprisals for Team Scarfe as they comfortably won the task in hand, and they remain one of the country’s finest pairings at this elite level.

Friday wouldn’t be Friday without a mention of Ben Mounsey. It didn’t seem possible but he has gone one better and somehow seems to be getting faster. Due to the merit of his brilliant run at Snowdon recently, he was selected to represent Great Britain at the Trofeo Vanoni relay in Morbegno, Italy. 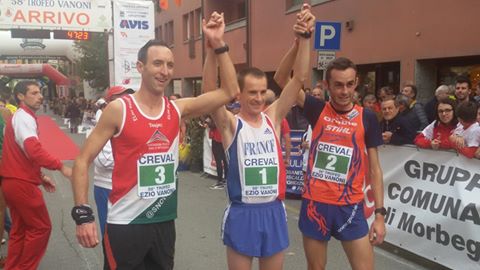 Ben was selected to team up with established stars Rob Hope and Tom Adams. The race is a prestigious 3 lap relay which climbs steeply up almost 2000ft above the town before a madcap descent back to the finish. France, GB and some of the Italian teams began as favourites. Each member does a leg each before handing over to their partner. The race was televised, with over 10,000 people spectating en route. GB have previously only ever won the relay once. This year 155 teams took part.

By the time of Ben’s handover, Rob Hope had expertly guided GB up to 2nd place. Ben, on the finishing leg, had the unenviable task of racing course record holder Alex Baldaccini (Italy) and Juliet Rancon of France. Rancon had a comfortable lead and couldn’t be caught. He ran 30:49 and the 4th fastest leg. There was a battle of epic proportions between Ben and Baldaccini. The Italian closed in on the long climb but Ben out-descended him on crazy downhill section recording a time going down which was only 11 seconds away from the descent record.

Alex then caught Ben on the flat run in to the finish before Mounsey hit the afterburners and outsprinted him in the final 100m to take 2nd place! Ben, understandably elated by the result exclaimed, “It was unreal! Baldaccini ran 28:48 and the quickest time of the day and I ran an unbelievable 30:21 which was the 2nd quickest of the day! It was also the 3rd EVER quickest time by a GB athlete in the history of the competition. My greatest result to date given the fact Janu and Baldaccini are ranked 10th and 11th in the world.” 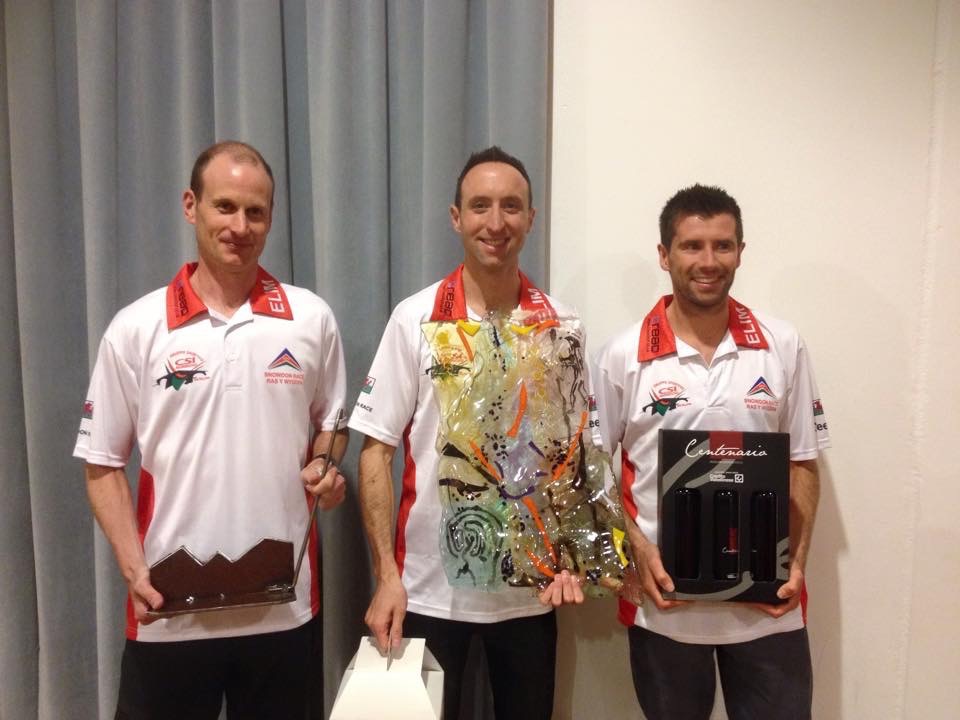