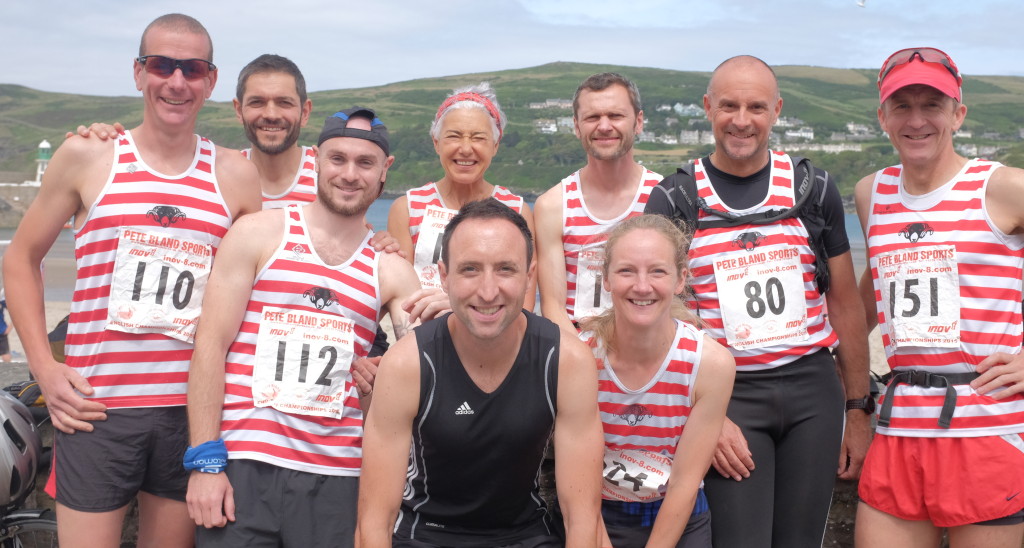 Having said that the final race held last Sunday, the Guisborough Three Tops, was not plain sailing.  Due to a last minute route change some of the front runners missed the fourth checkpoint at Hanging Stone and were disqualified.  They included Calder’s Math Roberts who was leading for much of the race.

However as the Calder team is so strong at present, Tim Ellis, Darren Kay and Karl Gray took 4th 5th and 6th place.  With James Logue in 18th they were comfortably the first team in the race and sealed gold medal in the Championship.

The race was 15km with 744 metres of climb from Guisborough to Roseberry Topping, the Matterhorn of Cleveland.  It goes to show how fierce the competition was as the first 8 runners were all within 44 seconds of each other.  The Race was won by Pete Vale of Mercia

Success for the women too as they look to have won bronze medal in the women’s English Championship, and Sally Newman has won the V50 women’s championship.

Next target, the British Relays in October. 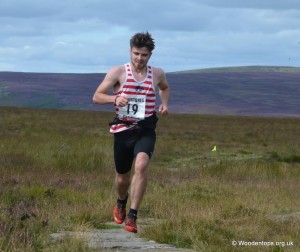 Max Wharton back on the fells setting records

Closer to home Blackshaw Head fell race was held as part of the Blackshaw Head Fete on Saturday. A fast little 5 mile race through the upper reaches of Cloden Cough to Standing Stone Hill and following the Pennine Way back to the Fete Field.  First back was Calder’s Max Wharton in a shade over 36 minutes.  Despite recently concentrating on 800m track racing, he showed he is a force to be reckoned with on the fells by breaking Alex Whittam’s course record. 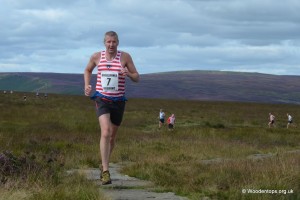 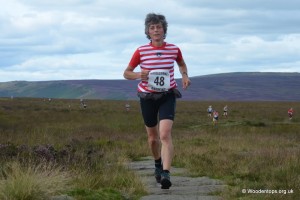 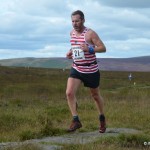 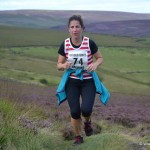