August Bank Holiday, was a low key weekend for fell racing. Several races were on but the big guns were saving their powder for the final English Championship Race next weekend, the Guisborough 3 Tops. With Calder Valley men leading the team Championship, Karl Grey and Gavin Mullholland equal third in the mens V40, Karl leads the V45s, Sally Newman leads the V50 women and Rachel Crossland third in the women’s U23s, there is plenty to play for.

Back to last weekend, the Tour of Norland Moor is well known as a fast trail type fell race with 6 miles distance and about 900ft of ascent, 8 Calder Valley members took part this year. It was good to see Chris Standish first back for the club in 18th place, followed by an improving Mike Dean in 25th.

Over to the Lake District and two events at different ends of the Fell Running Spectrum attracted Calder Valley runners. The legendary Grasmere Guides Race has been run since 1868. It’s a short speedy race of 1.6 miles and 900ft up Butter Crags and back. The record of 12mins 21seconds was set in 1978. Many top runners raced this year including Simon Bailey, Rob Hope and Rob Jebb, all hoping to claim the £500 prize for breaking the record. This year Bailey of Mercia was back first in 13minutes exactly so the £500 was safe. 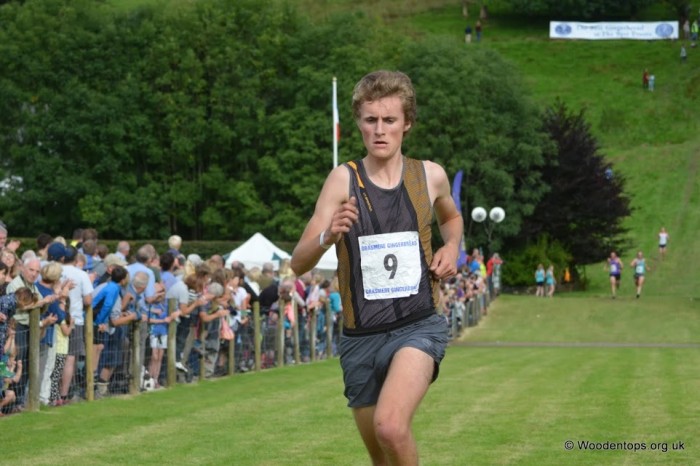 For Calder Valley, Joe Crossfield had a storming race finishing 6th in 14:15, shortly followed by Alex Whitttam, 9th in 14:37 and Blair Garrett (121st). 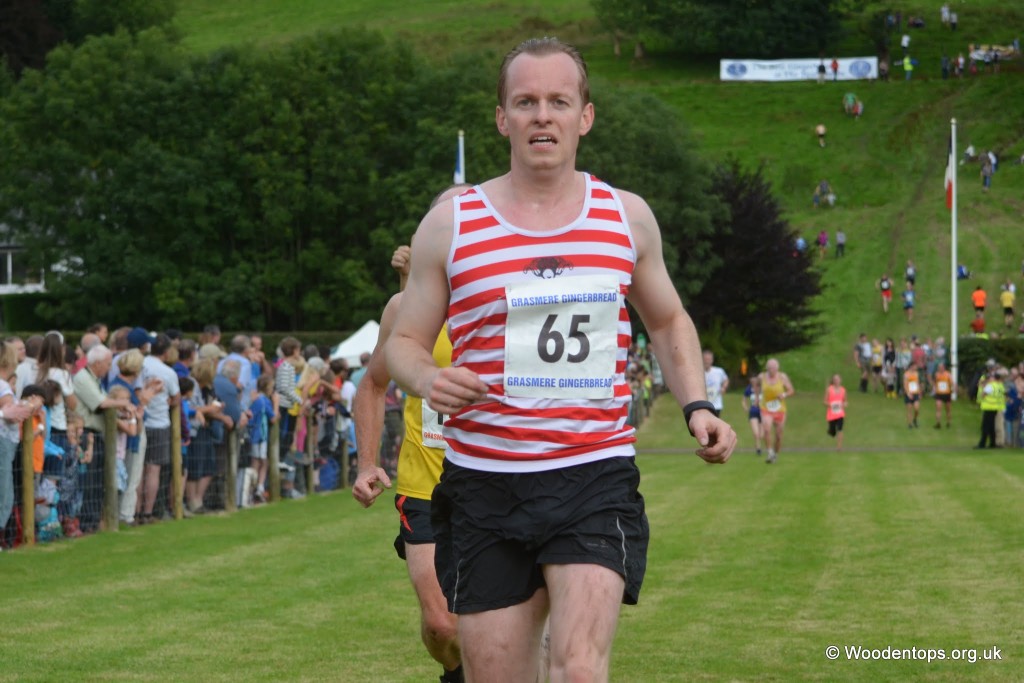 Millbeck, North of Keswick was the venue for the RAB Mini Mountain Marathon, a four hour ‘Score’ Event where runners have to navigate to as many controls as possible on the four hour time limit. Think orienteering on a large scale. The controls were strewn over the Skiddaw and Great Calva area with plenty of scope for big hill climbs and loosing yourself in head high bracken.

Expert navigator, Bill Johnson teamed up with John Minta for a practice for the RAB Mountain Marathon at the end of September. They look to be a good team as they were first pair back in 5th place. Steve Smithies, renowned for terrible navigation, has been practicing well over the last couple of years and he came in 7th place, ahead of Tim Brooks in 11th and Rob Rawlinson in 18th. Gerry Symes was 75th and 7th V60 and Linda Hayles was 83rd. Linda is currently leading the women’s V60 class in the four race series. Neil Crosdale was 105th.

Reports have come in that Sally Newman did well at the Crowden Horsehoe Race (8miles and 1700ft climb), no results as yet, but it looks like Sally is in fine form for next weekend.