Endure24 is a 24 hour lapped race which takes place in both Leeds and Reading each year. The Leeds event consists of a 5 mile loop around the trails and woodland of Braham Park. As the UKs biggest 24 hour relay race you can take part as a solo, pair or in a team with any number from 3-12 people. 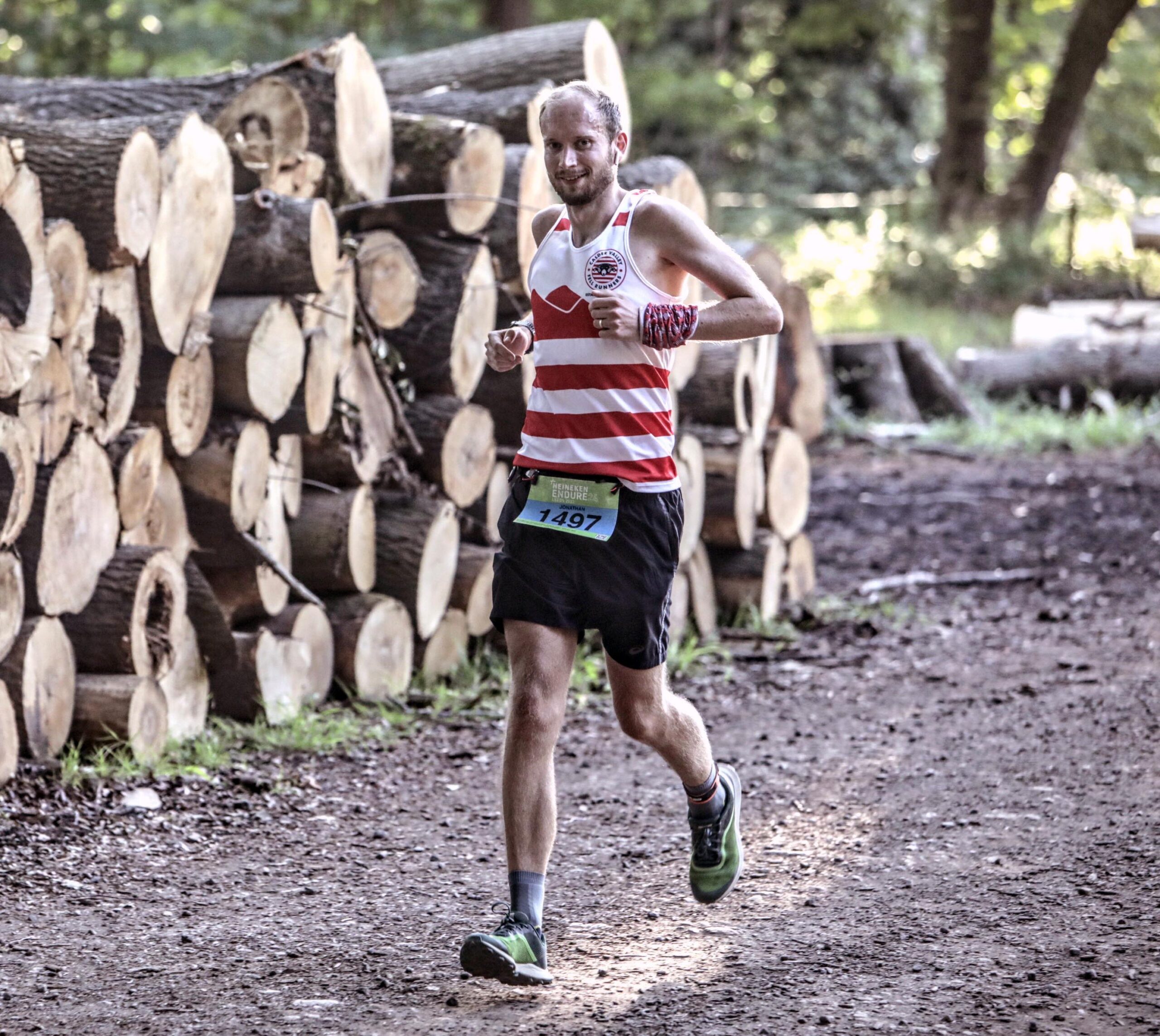 Having taken part in teams of both 5 then 4 over the last 3 years, latterly managing 50 miles over the 24 hours, I decided I wanted to stretch myself and complete the event solo. Despite the potential monotony of the loops, this format removes the need to carry any supplies as there is even a feed station halfway around the loop. I didn’t have a crew as such for the event but I knew others in teams and had stashed plenty of food and drink at the side of the course in my car. Having spoken to plenty of more experienced ultra runners, I knew the key here was more the eating and hydration rather than the running and for the 1st 14 hours this went exactly to plan. I managed to pick up a little something every lap along with taking in plenty of fluid.  I also managed a couple of hot meals provided by the wife when she wasn’t out with her team.

As the course seems to measure slightly under 5 miles on most devises my aim was always to complete 21 laps in the 24 hours to complete around 103 miles (being under 100 would have driven me crazy). Everything was going to plan as I passed 50 miles in under 9.5 hours and then 70 miles in 14 hours. With only 7 more laps needed and 10 hours to go I knew I would achieve my goal however I had no idea how hard it would be from that point. I managed to run a small proportion of the next two laps but after I hit 80 miles, I had no running left me and I knew I would need to grind out the remaining miles. I put on some warmer clothes and grabbed my poles in an attempt to take the strain off my legs for the final 25 miles. Luckily on the next lap and when I was in a dark dark place, my Wife caught me up on the 2nd lap of her double (teams generally do doubles in the night to maximise sleep), seeing I wasn’t in a good place, she stayed with me, sacrificing her own lap time. After she finished her lap and handed over the baton, she proceeded to do another 2 laps with me, taking my mind off the ever increasing pain in my feet.

During this time, others in camp were waking and completing their last laps for their teams. As and when they were complete other friends joined in my laps, pushing me to complete my goal. Having moved at around 17 min miles for the last 5 laps and 7 hours, I finally completed my 21st lap at 11:53am notching up 103.1 miles in the process and finishing 12th of 286 other solo runners. 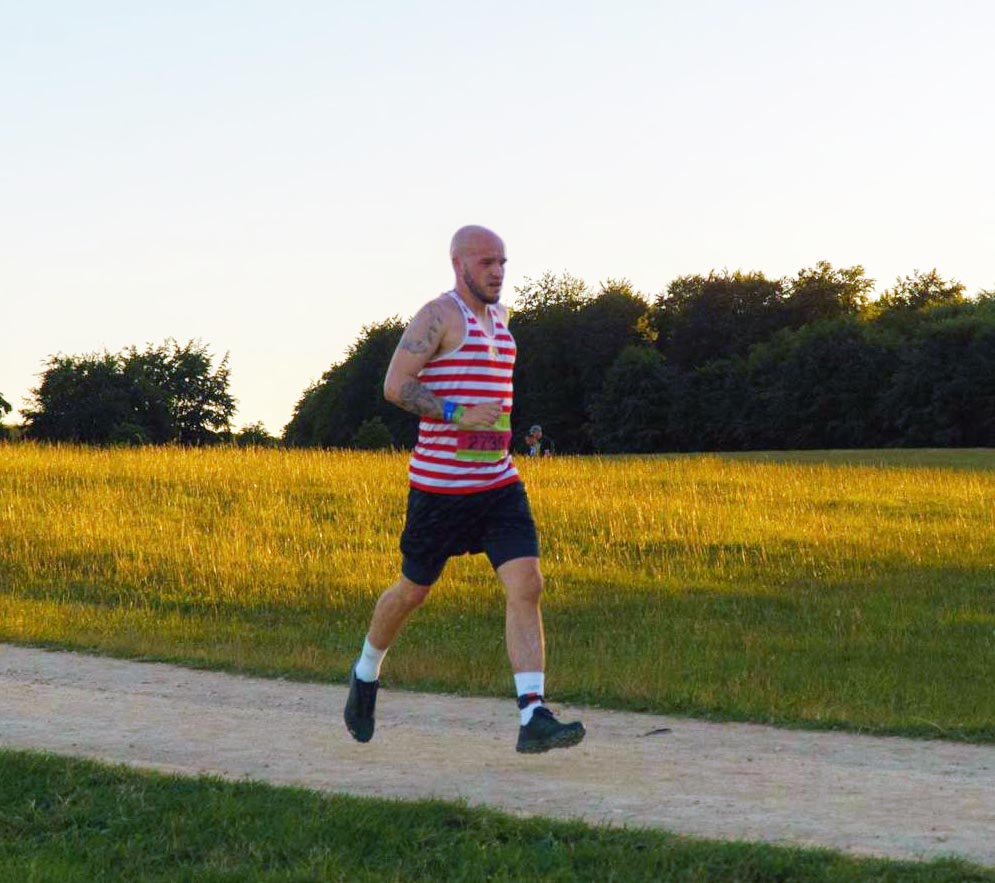 Andy Greenwood ploughing on to get the miles in

Despite not being able to walk for the next 24 hours or so, I really enjoyed the race which was 3 times further than anything I’d done previously (a 30 mile Calderfornia epic with Paul and Ricky). Shout out to the other CVFR runners in attendance, Gaz Bradwell managed a cracking 60 miles despite majority suffering with illness in the heat and Andy Greenwood smashed out 30 miles as part of a 5 man team.