Dougie has become the only person to complete two loops of the Bob Graham Round in under 48 hours. 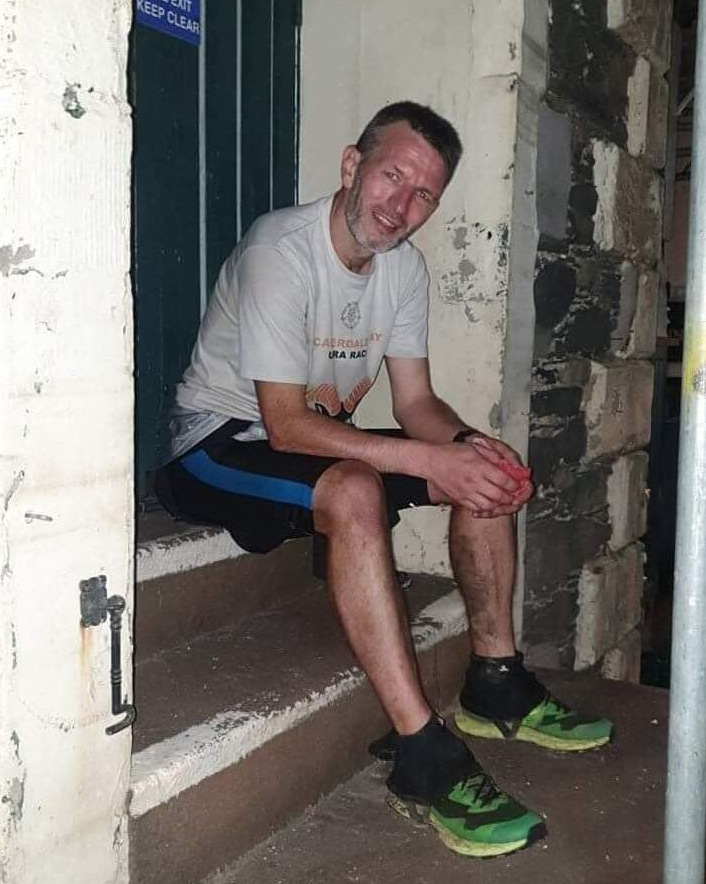 Doug Zinis, 41, a member of Calder Valley Fell Runners, took on the mammoth challenge last month, tackling two lots of 62 miles and 42 peaks in the Lake District, starring at Moot Hall in Keswick, and set a new course record in the process
“The double Bob Graham sprung to the front of my mind during the first lockdown,” he said.
“A friend sent me a recording that Nicky Spinks did of her record round in 2016 and put the idea in my head and so thought I’d give it a go.
“In July last year I attempted it for the first time but unfortunately injured my hip flexor, and I had to pull out at 80 miles. And in my mind it bubbled until deciding to have another crack this year.
“I picked September so it was cooler and called on previous support crew to help.
“In all I had 23 people helping in different roles and could not have done this without them.
“The day itself was good. I decided on an anticlockwise round first. At the start it was humid in the valleys but cooler on the tops which meant I could build my time advantage for when the night came and you naturally slow.
“I did the first loop in 21 hours, 44 minutes, which gave me a good buffer to try get under the record time of 45 hours, 30 minutes, so off I went, turning around on a clockwise loop.
“My aim was to now be consistent throughout to get back to Keswick in time. The weather was OK and navigation was good, so at the last leg change at Honister, I had three hours left to beat the record.
“I got the last three peaks ticked off as quick as I could and pushed as hard as I could for the last six miles, reaching the end in 45 hours, three minutes, beating the record by 27 minutes.
“I have been overwhelmed with the amount of messages of congratulations from all the fellrunning and ultrarunning community which makes the sport stand out from the rest.”