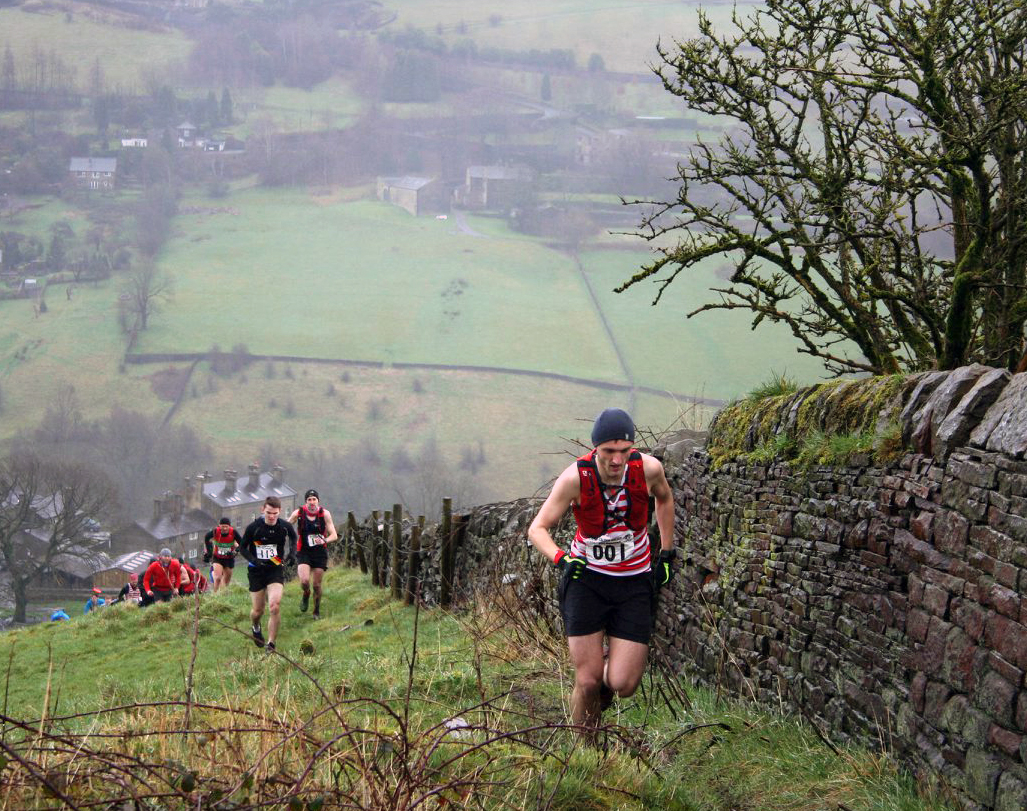 Martin taking a healthy lead from the start

Much to his delight and just three weeks after winning the 20 mile Wadsworth Trog, Martin Howard added winning the 2020 Midgley Moor Fell Race to his growing list of trophies last Sunday. This was a relief as he was heard to say beforehand that he’d a round of beers for his club mates if he didn’t pick the best lines on the route and didn’t win it!!!

The race is a much shorter 5 mile fell race around the south-western corner of Midgley Moor, Howard’s local training ground.  His local knowledge paid off as the route requires visiting six checkpoints with no defined route in between.  The hours of training have worked as he came in nearly seven minutes ahead of second placed Rob James of Royton.  Rowen Pymm of Saddleworth Runners was first woman in 52:53. 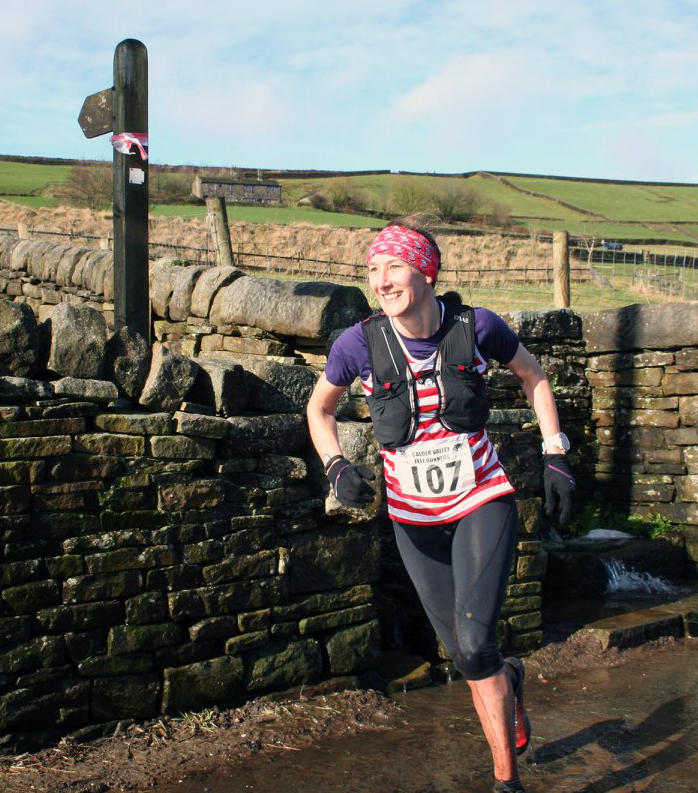 A good result too for Calder’s Cass Chisholm as 3rd woman.  Also running well was Lee ‘Beardy’ Shimwell, 1st V40 and 3rdplace overall, one of his best results to date. 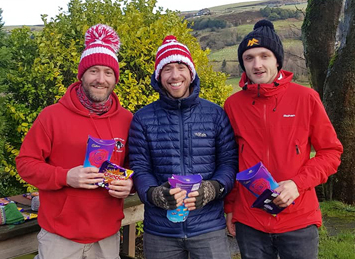 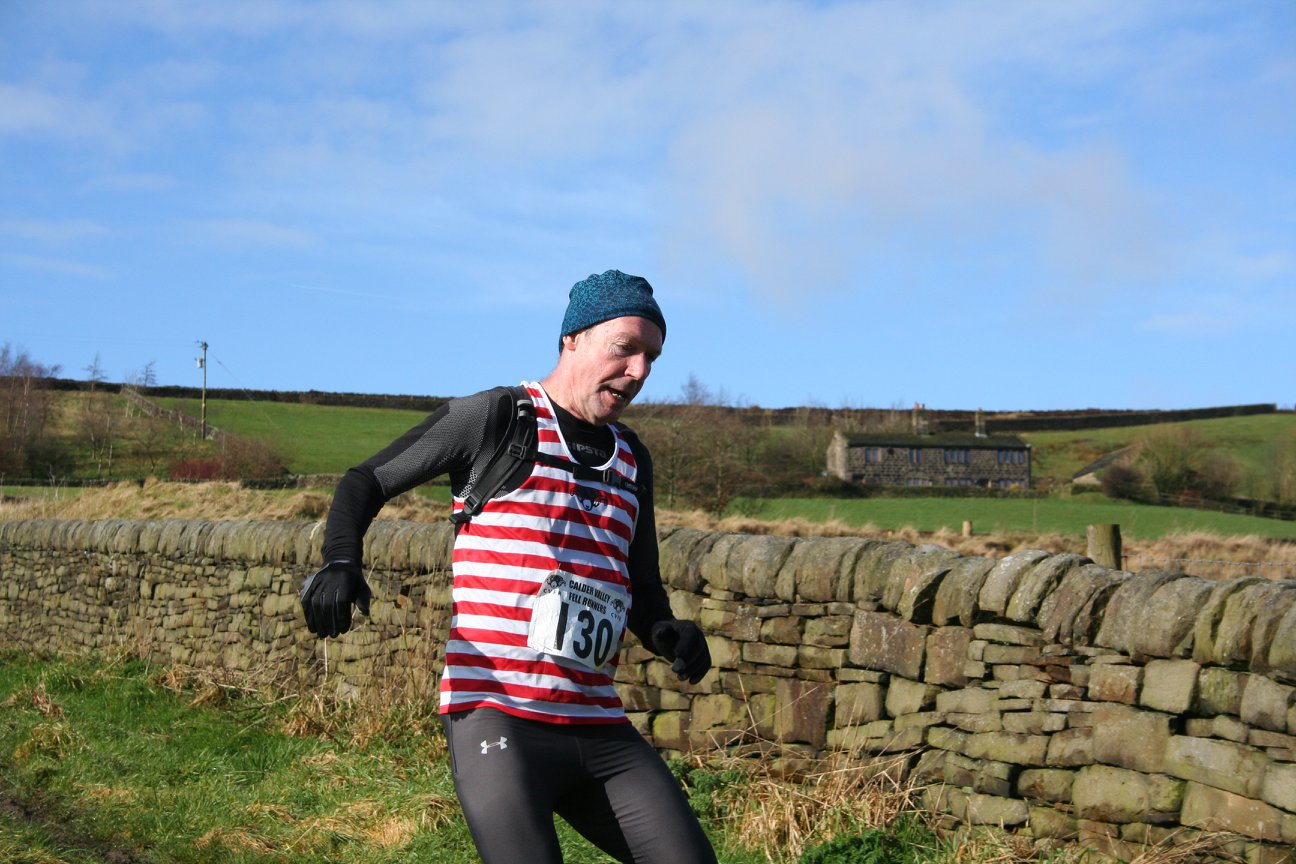 Andy Davis before he knew he’d broken his ankle!!!

Refreshments were available in the cricket and this resulted in £150 being raised for Cancer Research.

Anthony Costello was in the wars again, falling heavily on the descent.  He required stitches in one of his knees.  Fortunately fellow Calder runner, Andy Davis (1st V60) was on hand to give him a lift home.  However Davis had injuries of his own; on visiting A&E with a suspected sprained ankle he found it was actually fractured.  That’s two runners out of action for a few weeks.