The day we reached out to the Sun.

It began in Africa, or maybe it was Pilgrims cross last Wednesday. This is a 10k course from Rossendale, with 330m. of climb to get the heart rate ascending too. 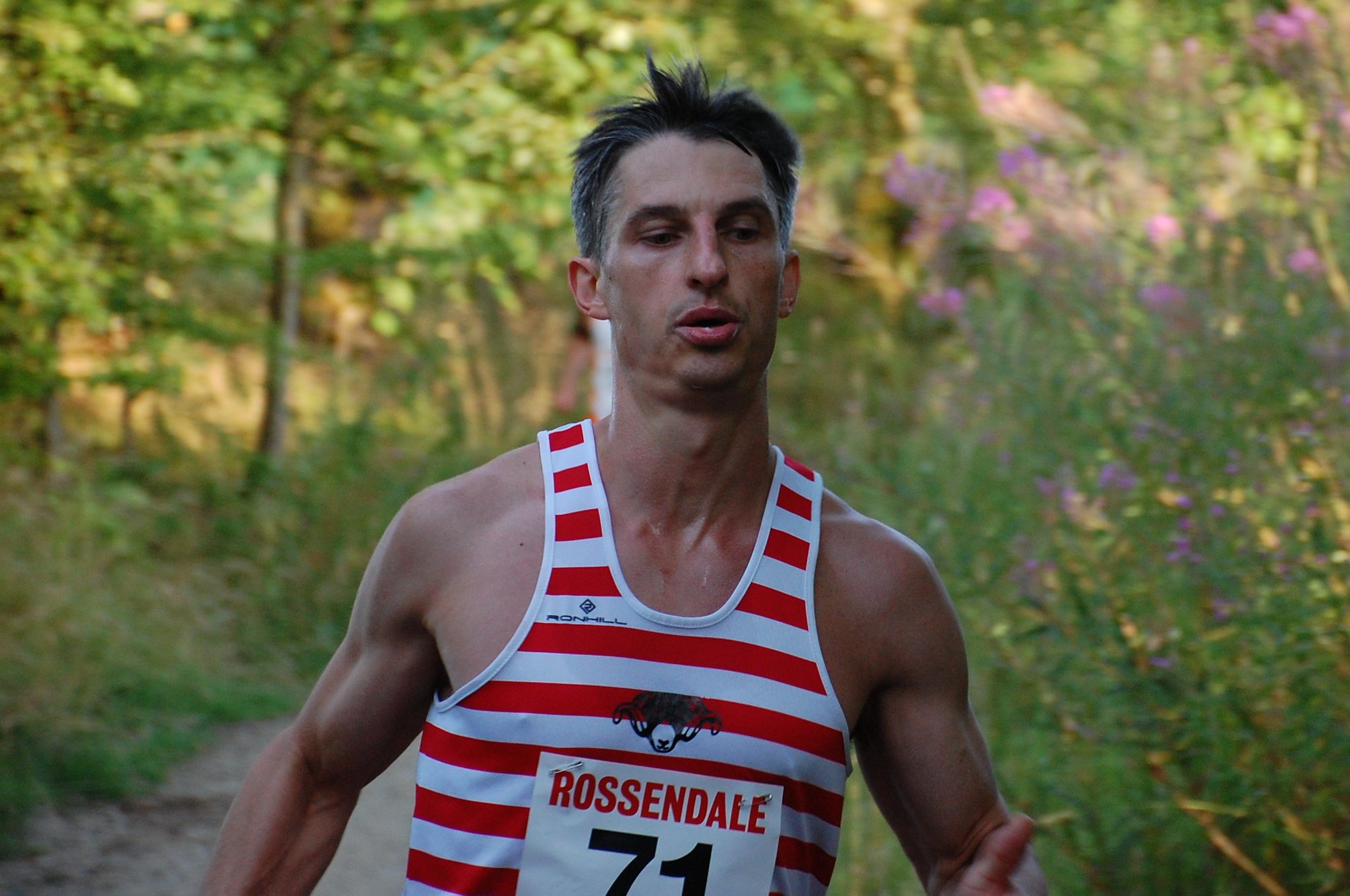 First back for Calder was Roman Shoustov

Thursday evening was the two lap sapper, Dennis Stitt, from Cartworth moor hosted by Holmfirth harriers, packing 370m into 6km. Blair Garrett esq. referred to it as a nasty little blighter, with lots of random prizes to ease the pain.

Carole Fryer recovered sufficiently to compete over in Trawden on Sunday at Boulsworth, another 10k race with 300m of ascent. Helen Buchan showed us there are still entry on the day fell races as she turned up to finish 2nd lady and 1st f40 lady, showing her strength as she lead the ladies up Lad Law.

On Saturday Calders Doc Savage, John Allan, headed out onto the hills again after his Bob Graham success, to complete the Long Tour of Bradwell, taking in over 52 km and 2200m of the Peak District, including the Vale of Edale, Kinder, Win Hill and on over to Stanage edge. John crawled the last 15 miles home giving him plenty of time to consider entering again next year.

Up in the lakes it was another big fight at the OK corral as the fell community merged on the Duddon Valley for the 5th race of the English champs at Turner landscape, an exhilarating route climbing up from Seathwaite tarn onto the fells of Grey Friars and Swirl How before scarpering to the Old Man of Coniston, standing at 803m. Then if you can dance across the rocky terrain you give it all you got until White Pike, to then drop, tumble, stumble and fall to finally reach the finish fields and fumble over the line. No pressure as the iron man, Joss Naylor (mbe, ocd) turned up to chat to runners and support the race, with proceeds going to Alzheimer’s research.

Matthew Roberts , currently 8th overall (not many Welshmen can claim this) was first home in 13th in 1hr 28. He put his success down to his pre-race hydration. Next up was Tim Ellis who skipped up the climb and sailed over the rough showed a return to form 15th in 1hr 29.

Super vet Shaun Godsman was voted man of the match as he pushed himself to finish 25th and first vet45 with compadre Gavin Mulholland in next in 30th. The open team was completed by an excellent performance from cvfr 1st year Mark Burton in 60th and the vets team too with Mark Taylor from over shelf way. If the vets were first team then they will have struck gold in the series. There were a few more red and white vests who also successfully finished, including Martin Howard, flying in the u23s, who turned his ankle and nursed it all the way home. 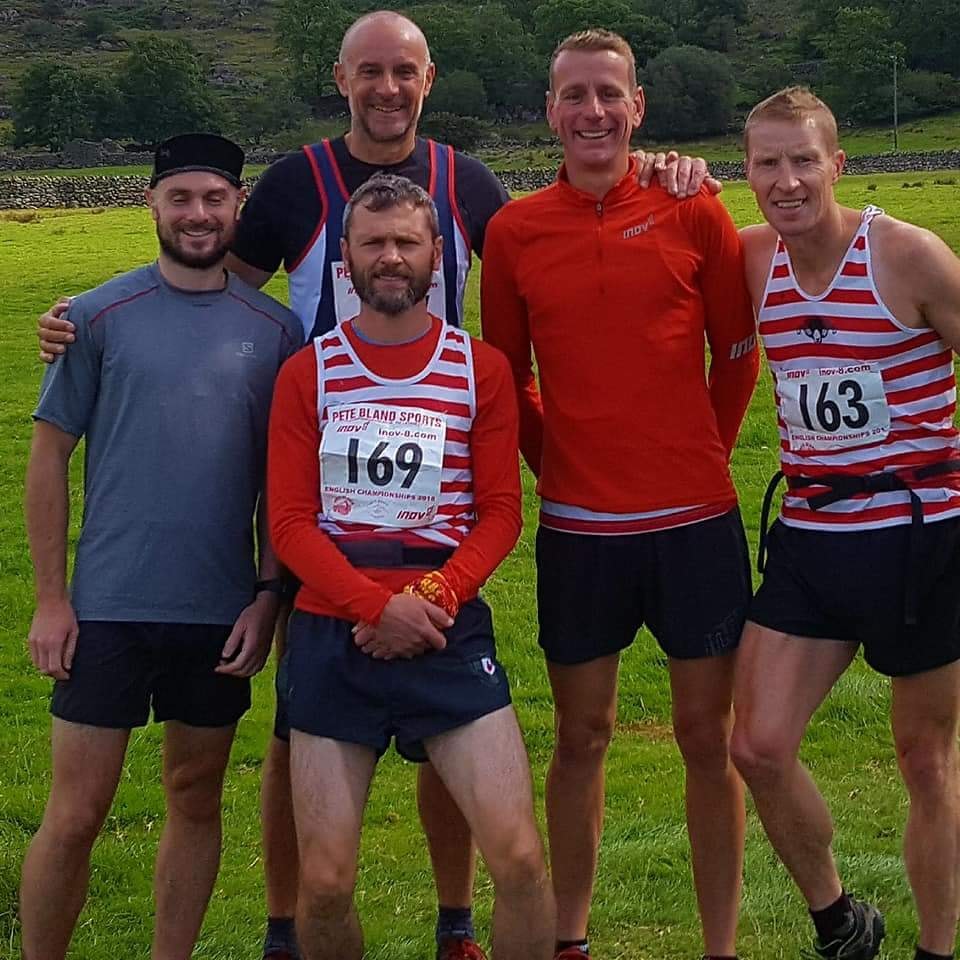 Next up is only the Ben Nevis, with local race Castle Carr the same weekend if you fancy navigating and waltzing the tussocks.

And finally Holly Page continues with her success in the world sky scanners series finishing 13th from Sierre Zinal , Switzerland. At 31km and 2200m of accumulated height gain, it’s described as the fastest race of the series which I think permits the use of an exclamation mark. Holly stands 3rd overall in the rankings. Holly first raced here way back in 2007 and was glad to be back, fighting with the best runners in the world.