Frechette makes the Frog Graham Round roll of honour:

Even the 3AM start from Keswick didn’t deter CVFR’s Ben Frechette from his Frog Graham attempt, over the weekend of 16th-17th July – a challenge that is as much about navigational prowess as physical endurance. Contenders have some choice over their route around the 40-mile run, as long as they visit all the numbered summits, islands and other features (including ascending and descending 15,750ft), clock in at all water entry/exit points (so swim across Bassenthwaite, Crummock, Buttermere and Derwent water) and carry all necessary kit etc. themselves. 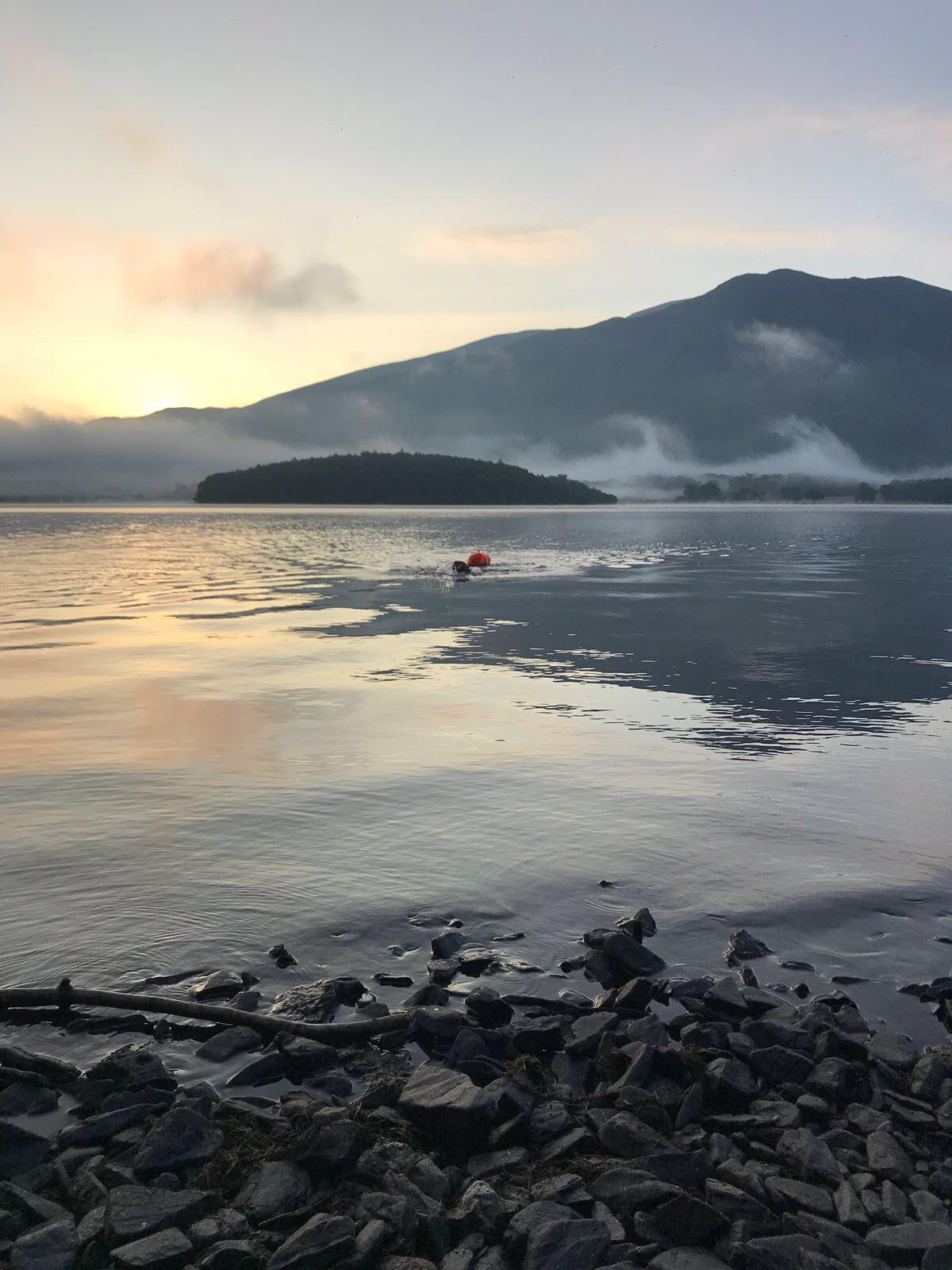 Despite the Lakes being infamous for their inclement and changeable weather, Ben was lucky to only experience one wild moment on Red Pike in wind & cloud, and skilfully completed this formidable and unforgettable challenge in an impressive 16 hours & 31 minutes. As with any endurance event, the support of friends and family was key to Ben’s success, and he is keen to emphasise the role played by his personal “Frog Chorus” (his Dad, Katie Rowlands, Jane Frechette, Gavin Roper and Richard Ingram). 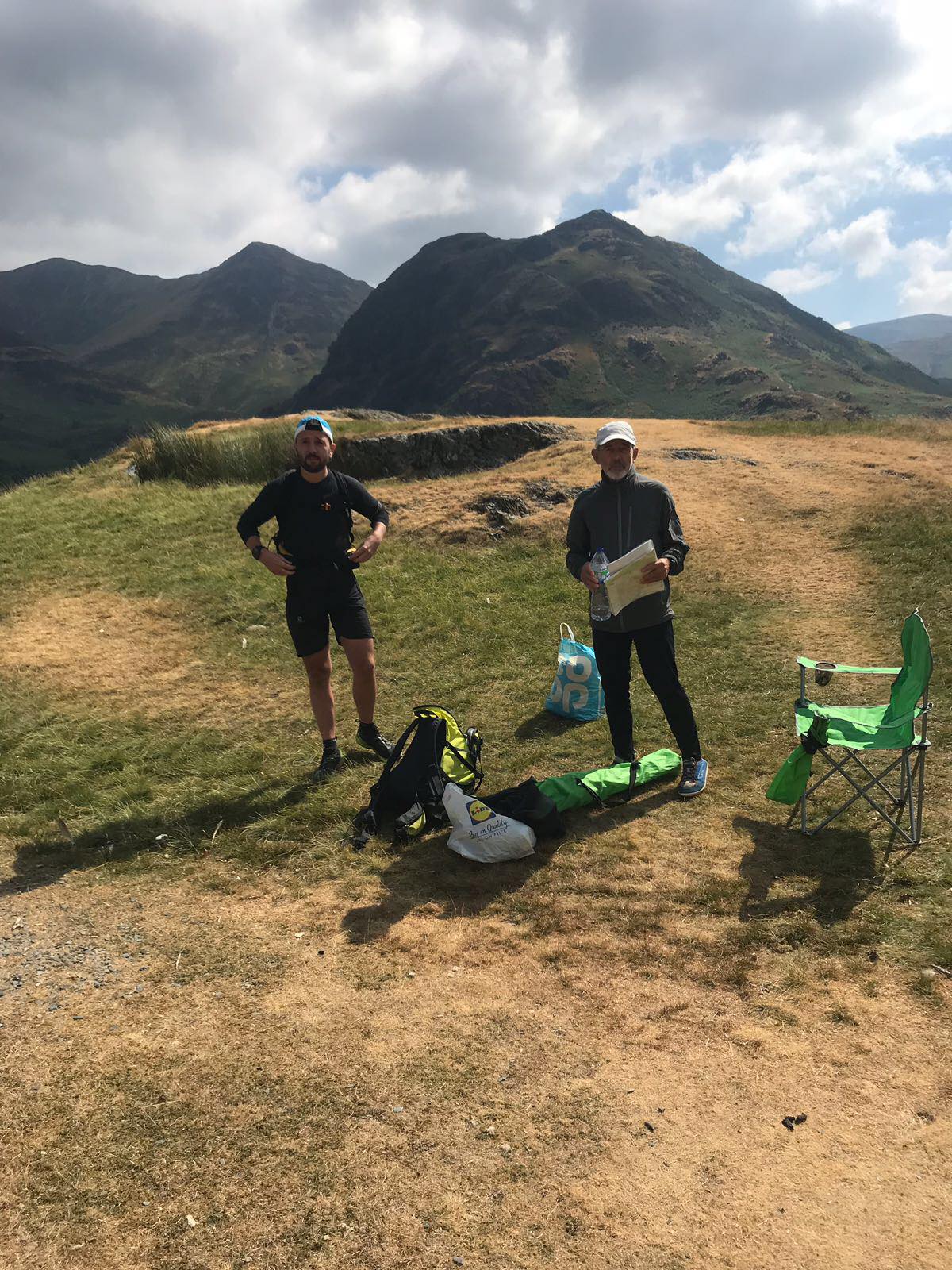 Ben Frenchette and part of his support crew 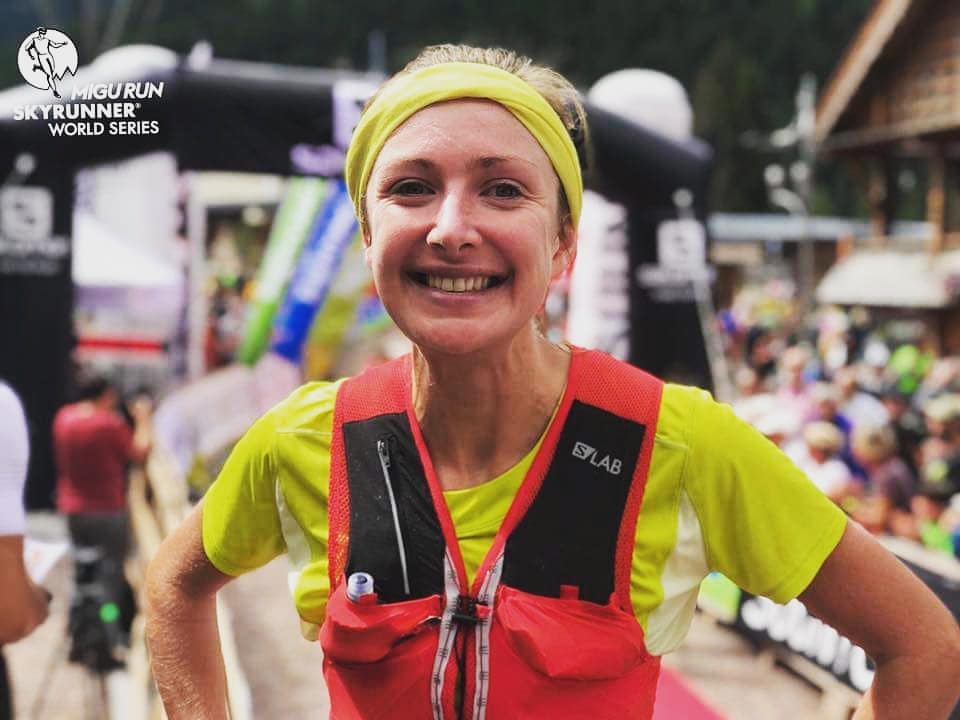 Sunday, 22nd July saw CVFR’s Holly Page once again competing in a Sky Run Marathon – this week in the stunning Dolomites range in North-eastern Italy. This week’s extremely technical 22 km race included 10 km uphill, 12 km downhill, and an eye-watering vertical climb of 1,750 meters to the highest point at Piz Boè (3152 meters above sea level) swiftly followed by an equally steep descent with scrambling sections for 12 km. Holly ran another strong race to finish 5th female and score a further 54 points towards the world series. The CVFR and GB runner currently tops the Sky Classic female leader board and ranks 6th female overall in the Migu Sky run world series (with ranking based on up to five of the best runs for each athlete over the series). A pretty outstanding set of results, especially considering Holly only joined the series ‘for a jolly’ and is the only top runner on the circuit still working alongside racing. 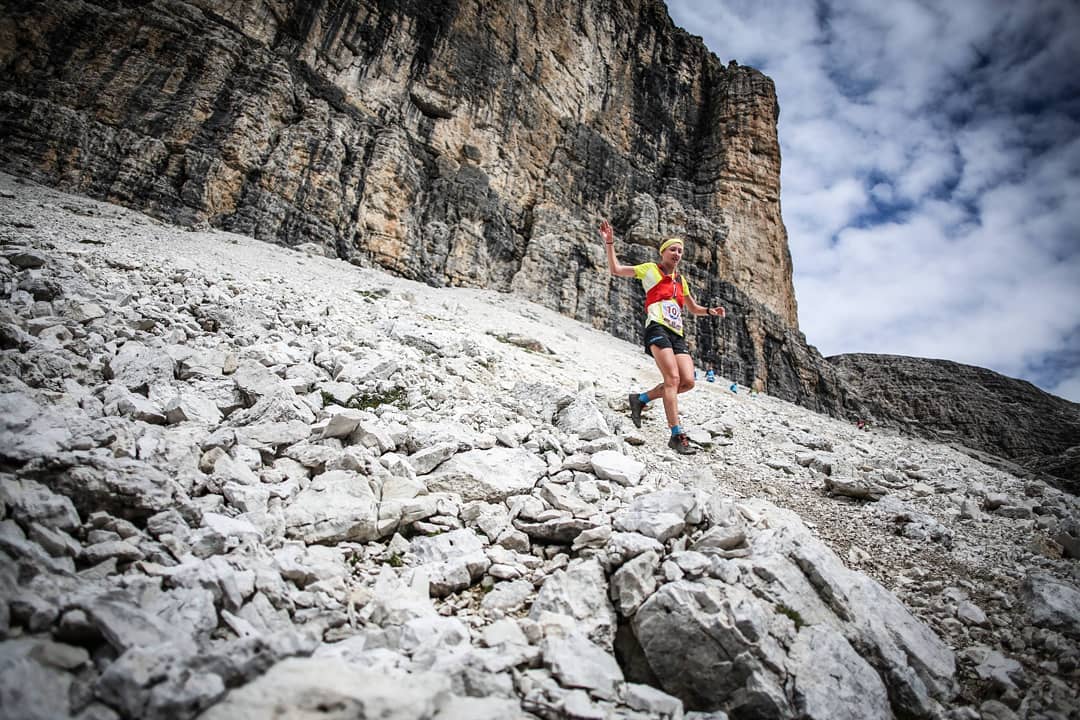 And closer to home …

Calder Valley Men’s team came second – just pipped to the men’s team prize by Pennine – with impressive runs from Ian Symington and Jonny Croston, who battled down to the line for a place in the top 10. 11th place Jonny (who cycled 20 miles to get to the race!) commented that although on the tops there was a mist that kept the temperature ‘bearable’, the last 4-5 miles were ‘hard going’ in the heat, especially’ the final scramble up the last climb and the long straight road to the finish’. 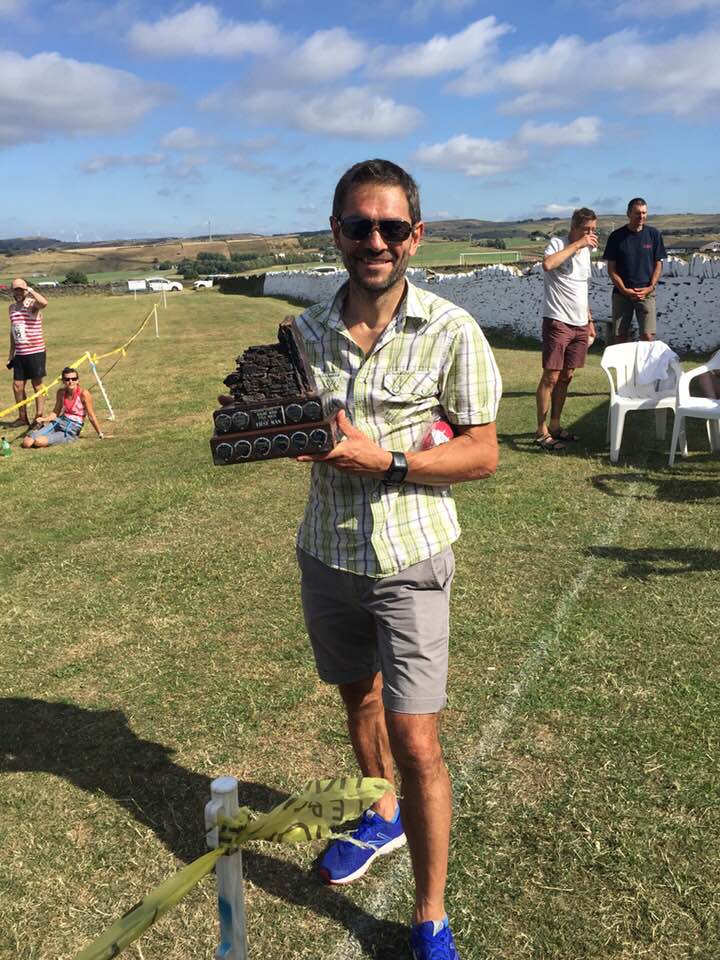 Other noteworthy results from the red & white hoops this week included Carole Fryer running a strong race to finish first V50 female at the Townley Park 10k on Sunday 22nd and the CVFR end of term junior’s summer handicap on Tuesday 19th July. This latter is a race with a difference, with runners ‘handicapped’ according to their racing acumen over the year. The 2018 edition saw a tight race for first place between Rafe Dobson (1), David Ritchie (2) & Owen Whyton (3). Coming in fourth overall, U9 Clara Mckee yet again gave both the younger girls and boys a run for their money with another fantastic result. Several of the older juniors will now pit themselves against CVFR men & women on Tuesday 24th July, in the Senior Summer Handicap – a bog-tastic event where anyone can be a winner – as each competitor’s start time is determined by their race times over the year, as runners converge for a final mad scramble across a field of tussocks deep enough to swallow grown-men whole to see who will reach the finish line first. Based on previous years, one or two of the CVFR juniors may even be in with a chance of lifting a senior trophy.