While most of us were nursing a hangover or curled-up in front of a film, 154 hardy souls were toeing the start line of the New Year’s Day fell race, the Giants Tooth. Just 5 kilometres long and with around 400 feet of climbing, it’s a short, sharp shock of a race around Ogden reservoir near Halifax. Kill or cure for most people. 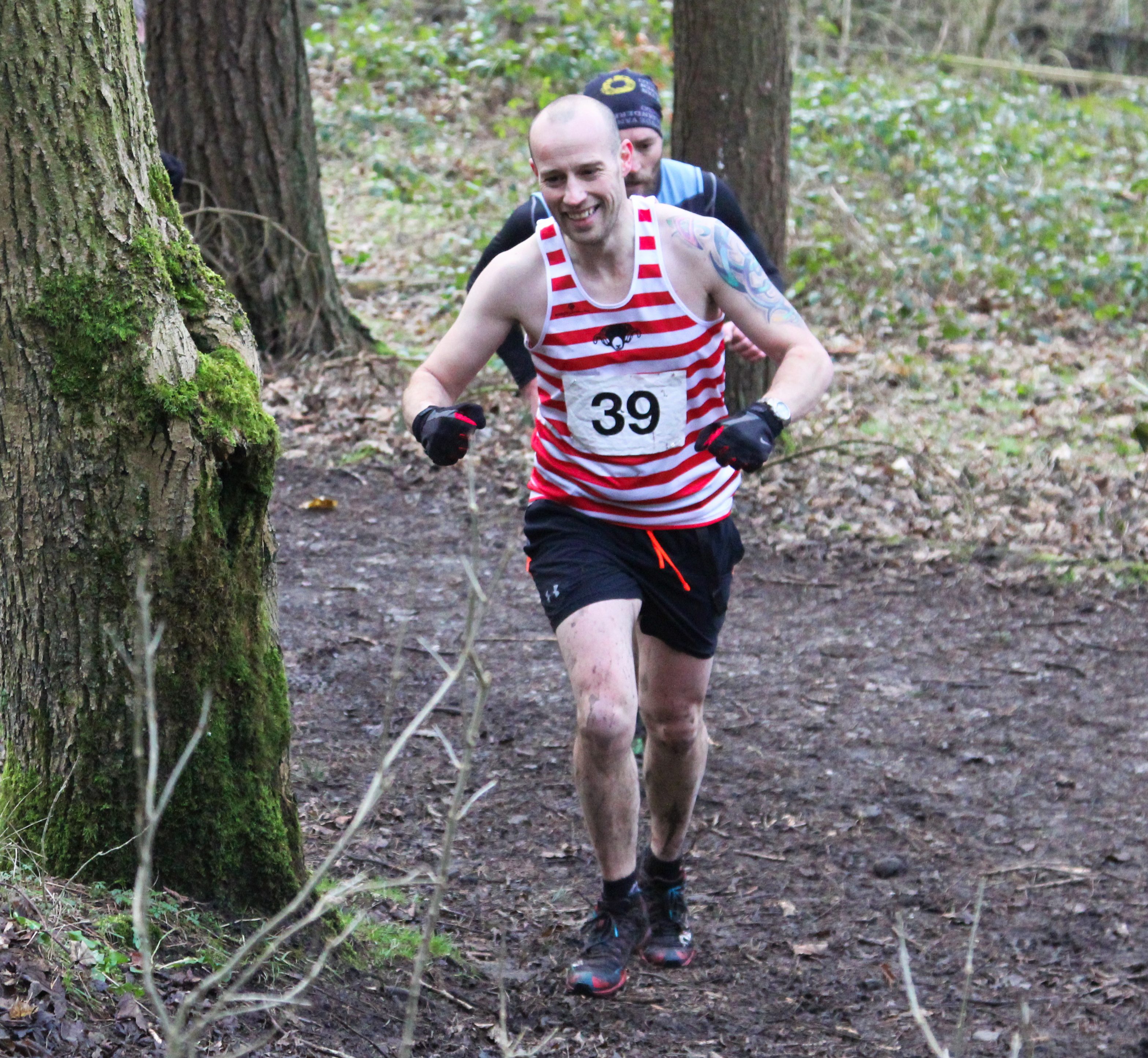 There was a high quality field, and as always Calder Valley were up there with the front runners. Jo Buckley had an excellent run, finishing second woman, just 1 minute behind the female winner Annie Roberts – this despite having had a tough run at the New Year’s Eve Auld Lang Syne fell race near Haworth just the day before. Not to mention the night itself!

“What a sprint start, and then a bottleneck at the first stile” said Jo. “I started catching Annie up the first climb, Spice Cake Hill, but then I lost touch on the steep descent and never caught up again. She is an ace skier so flies downhill – I’m not! The legs were a bit tired from Auld Lang Syne. A great blast out to shake away the cobwebs!”

There was a strong turnout from Calder Valley men, with Mark O’Connor first back for the club, finishing in 10th place in 20:03. Hot on his heels were Luke Meleschko and Dougie Zinis who finished just two seconds apart, in 20:21 and 20:23 respectively. Just 4 seconds after was Paul Haigh. Anthony Costello had another satisfyingly good run as his racing continues to improve, finishing in 23.23. 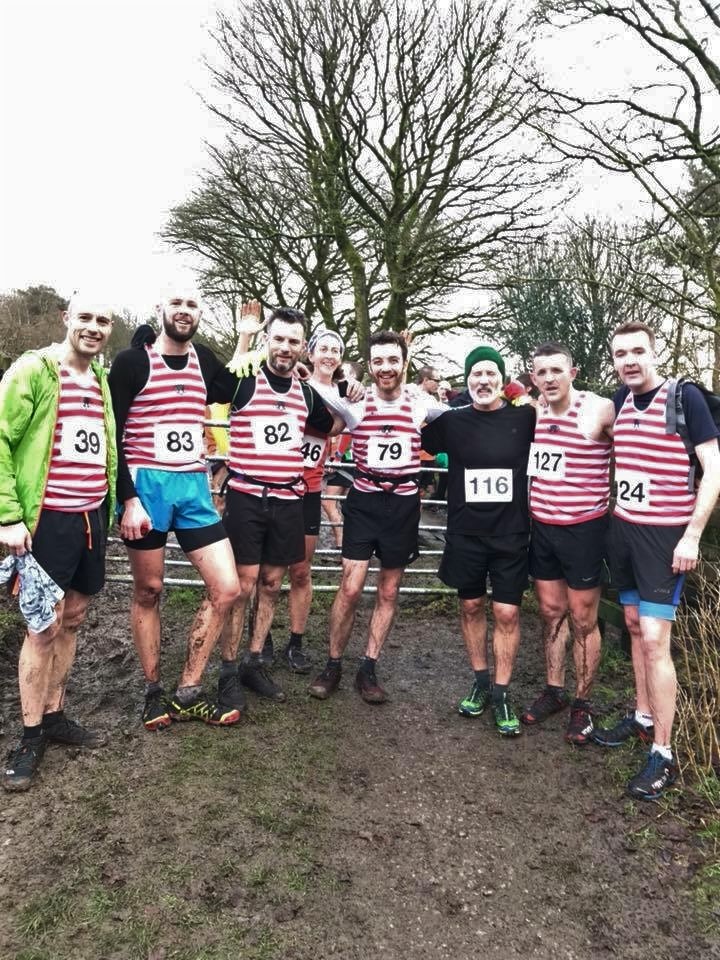 Calders Men at the Giants tooth 2018