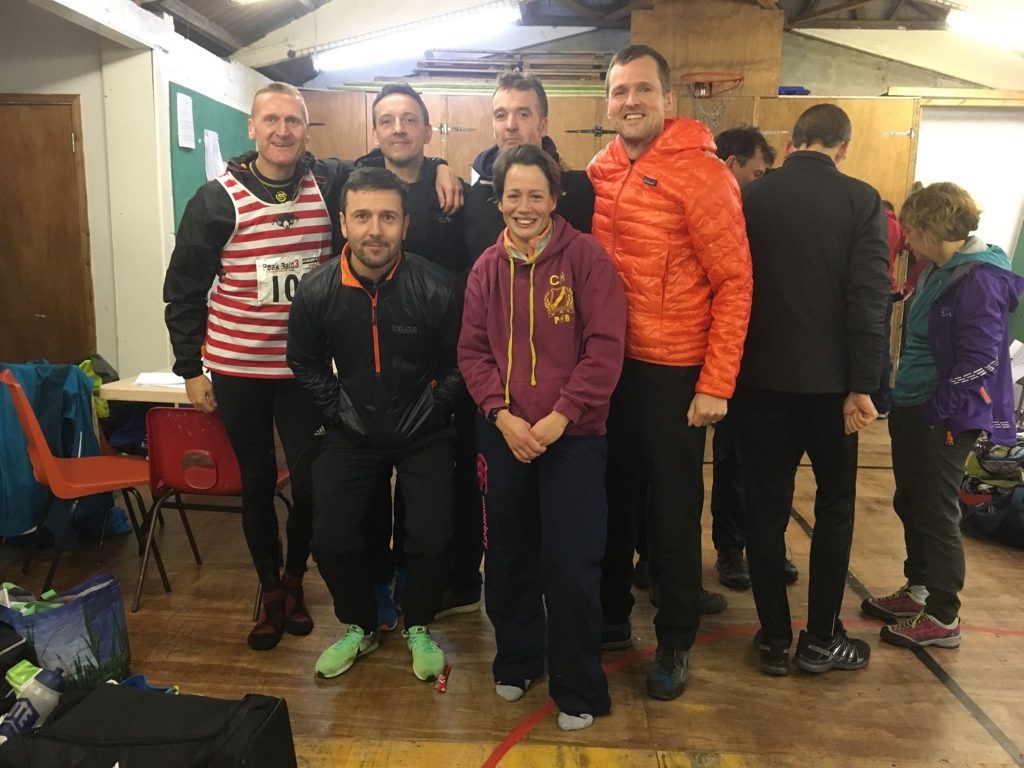 In a weekend of wild winds and lashing rain, most people struggled to leave their homes, let alone take part in a fell race. Not so for a cohort of Calder Valley Fell Runners die-hards.

With 15 checkpoints situated on some remote locations, the event involved route choice, around 20 kilometres of tough running through bogs, heather and streams, around 800 metres of climbing – and a battle against Storm Brian.

First back for Calder Valley was Iain Powell, who finished as 6th V40 and 30th overall, having picked off all of the checkpoints but one in this challenging event. It was an excellent run from Iain, just after a great result in the British Fell Relays the weekend before. A few places behind him, in 9th V40, was navigational expert Jim Mosley.

Ben Frechette finished in an impressive 49th place – impressive because after 20 minutes both of his feet were bleeding and he ran for another 2 hours and 20 minutes on painful, cut feet. 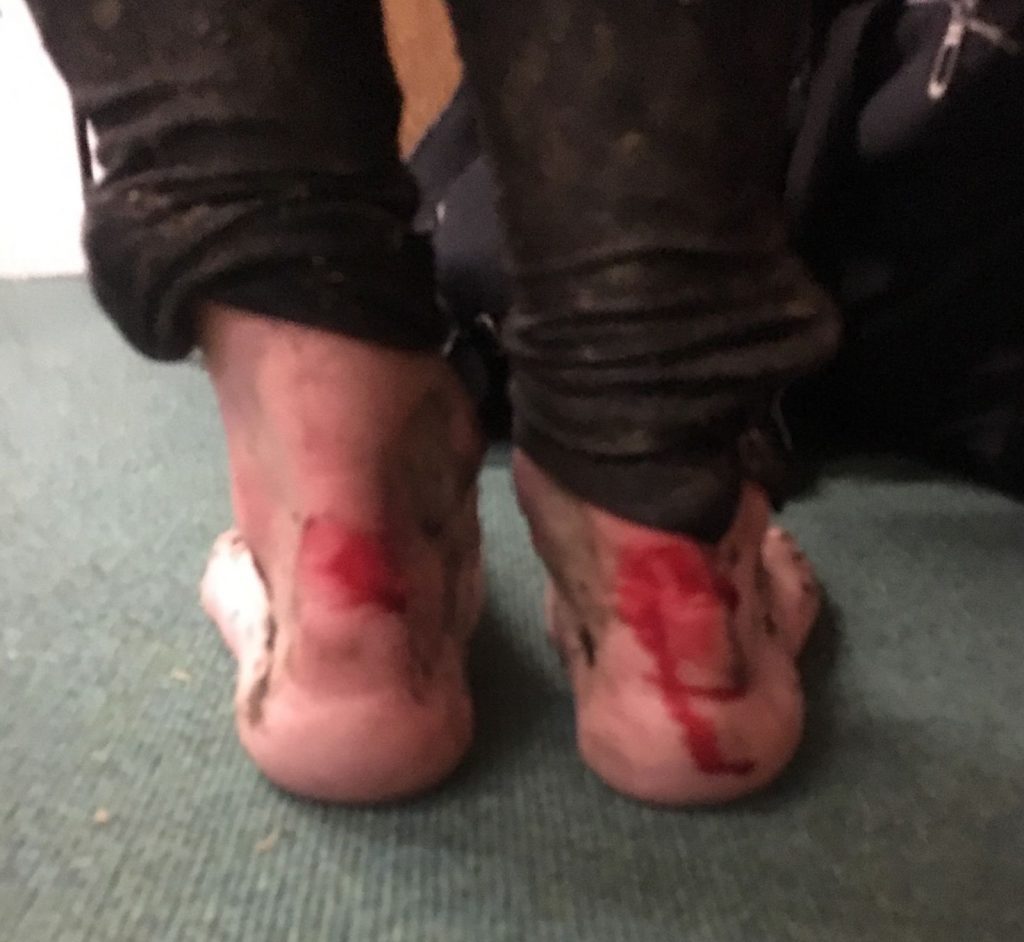