Held in Patterdale every year the Hodgson Brothers Relay is one of the most prestigious relays in the Fell Running year. As it is also a couple of weeks before the British Fell And Hill Running relays, it’s a good preview to see which teams are running well and gives the captains a chance to fine tune their teams. It is a four leg paired relay running out of Patterdale at the head of Ullswater.

The weather forecast for Sunday of heavy rain and strong winds led to a course change; the runners doing the first two legs to Kirkstone Pass, and returning the same way in reverse. This meant that Red Screes, Hart Crag and Fairfield, where the conditions were worst, were avoided.

Shaun Godsman and Alex Whittem had a storming run on the first leg coming in 1st place. Matty Roberts and Andy Swift dropped a couple of places on the 2nd leg to a strong challenge from Keswick and Dark Peak. The team positions then did not change to the finish with Keswick 1st, nearly 5 minutes clear from last year’s winners, Dark Peak in second and Calder Valley in the bonze position. A great result, up with the best in the country. Looking promising for the British relays in Llanberis on the 15th October.

Calder also entered a mixed team, they came in 4th mixed team with a particularly strong leg 3 from Stephen Edwards and Ian Symington. 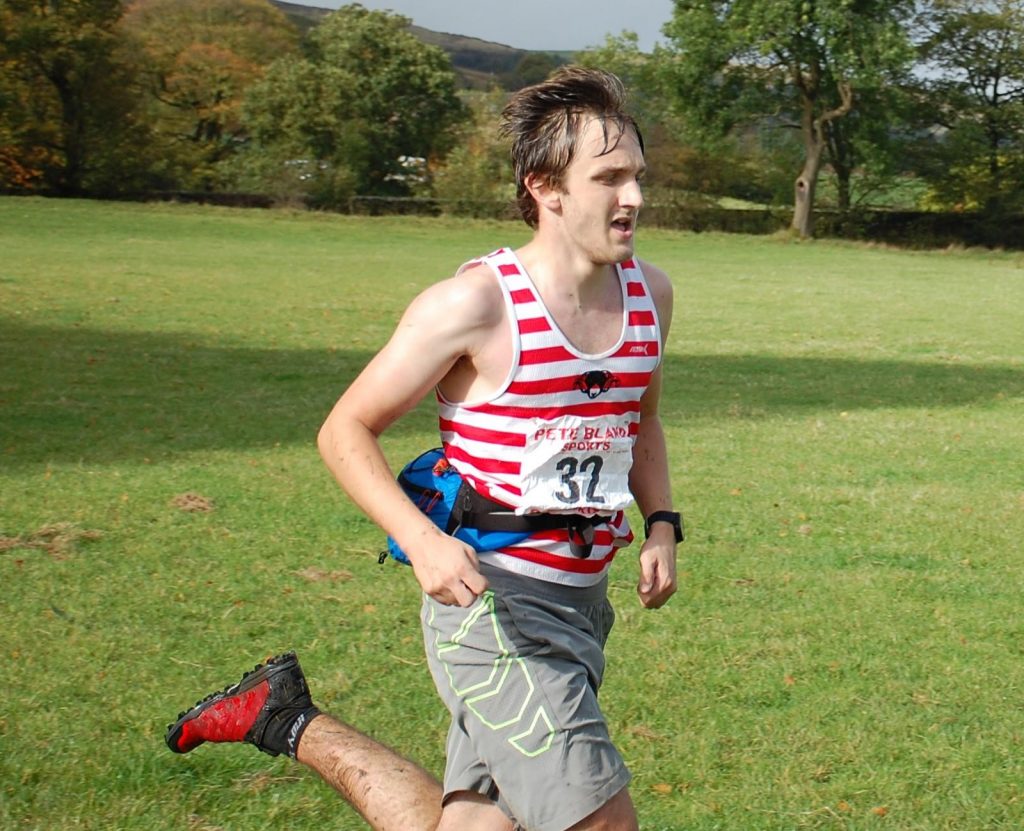 Closer to home, the Thieveley Pike Fell race from Cliviger is a long standing classic race in the calendar. Fearne Hanson won the under 11s race outright, with George McFie 4th boy home. Patrick Casey was second in the under 13s

139 seniors set off last Saturday in this short classic race that takes a steep ascent to the trig point on the top of Thieveley Pike high above the sheer sided Cliviger gorge. Calder’s Martin Howard was first U19 back in 6th place overall. Andrew Worster from Todmorden won in 36.33. Mark Wharton was beaten to 2nd V50 by 1 second. Carole Fryer was first Calder woman home with Lindsay Brindle of Horwich winning.