The future’s bright for Calder Valley as the juniors again did the club proud at their races last weekend. 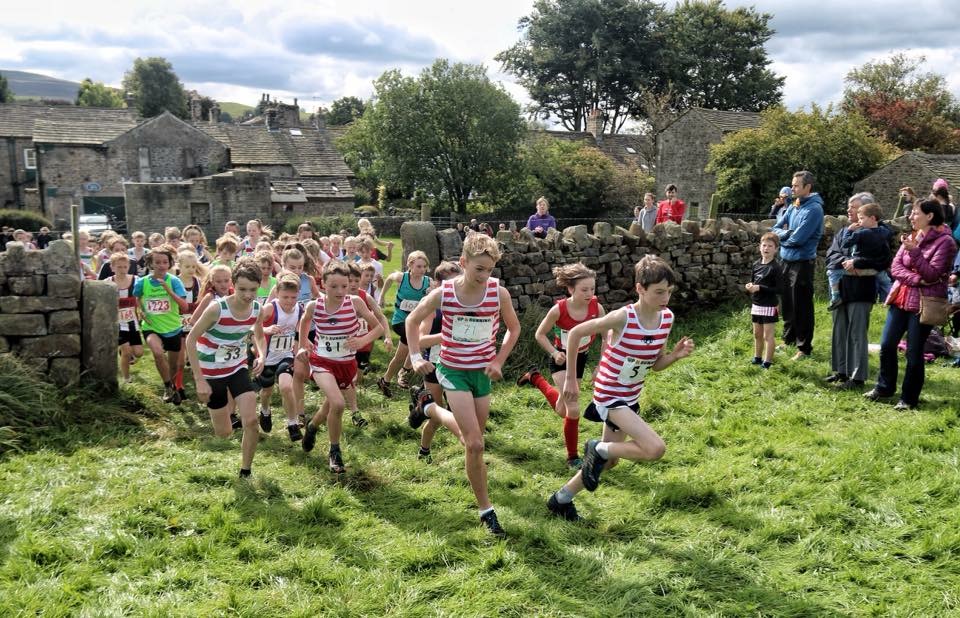 William Hall in lead then James Duffty and Patrick Casey

And CV victory was also seen in the Seniors race with Gav Mulholland finishing 2nd and taking the MV45 prize. Said Gav:

‘It was a great atmosphere and nice to see junior races. I was second behind 2nd Jack Wood (Ilkley Harriers) who stormed the course. Fast undulating fields and then a climb that just gets steeper. Great views on the tops before we sailed back down. Mark Taylor was 2nd v45 and going for gold’ 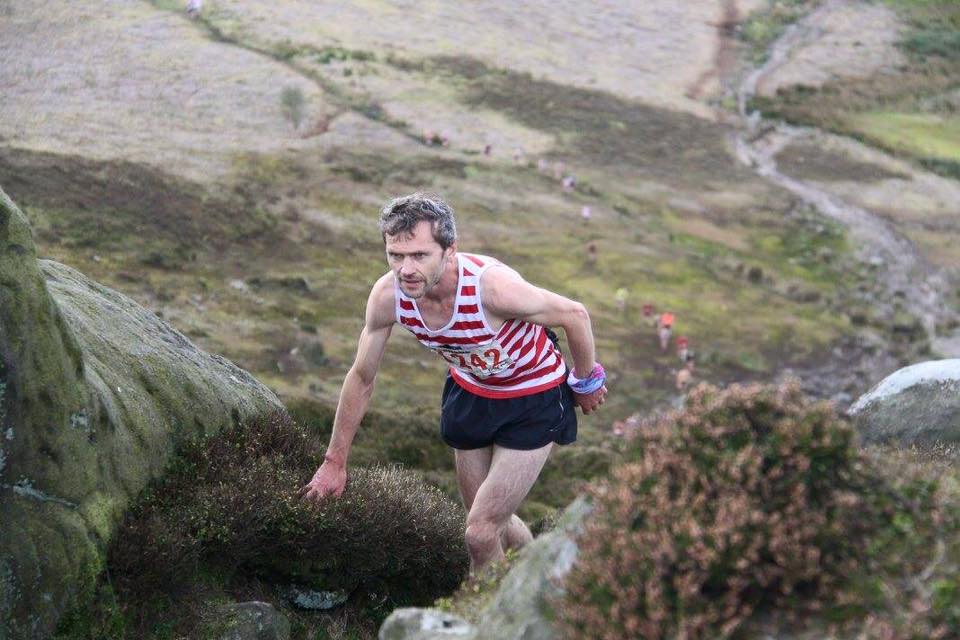 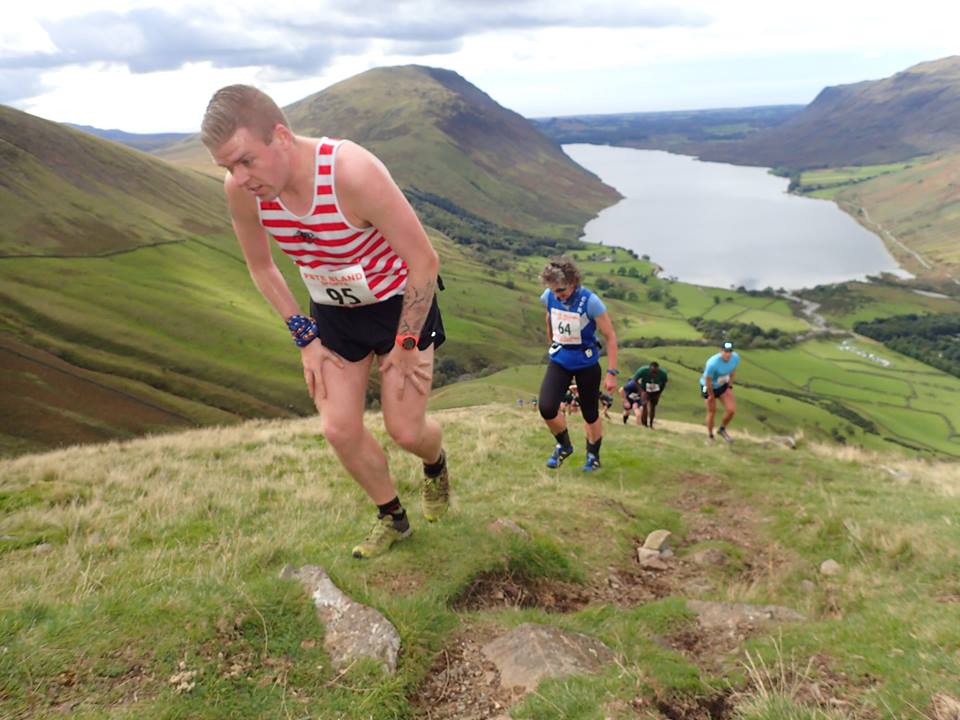