There is something special about Sedbergh Gala Fell Race. In less than three and half miles it climbs around 1,000 feet and is over, for the fastest runners at least, in about twenty minutes. The first in the BOFRA (British Open Fell Running Association) series of super-short, super-steep fell races, Sedbergh is known for the eyeballs-out speed it requires.

Nicknamed the ‘bullet’, Calder Valley’s Ben Mounsey has that in abundance, and didn’t disappoint. Pre-race favourites Mounsey and clubmate Darren Kay went toe-to-toe, battling it out from the start. Mounsey led the way on the runnable climb, but at the summit only a second separated the Calder Valley pair. Both men took a slightly different line on the descent and it was here that Mounsey managed to open up an unassailable lead. 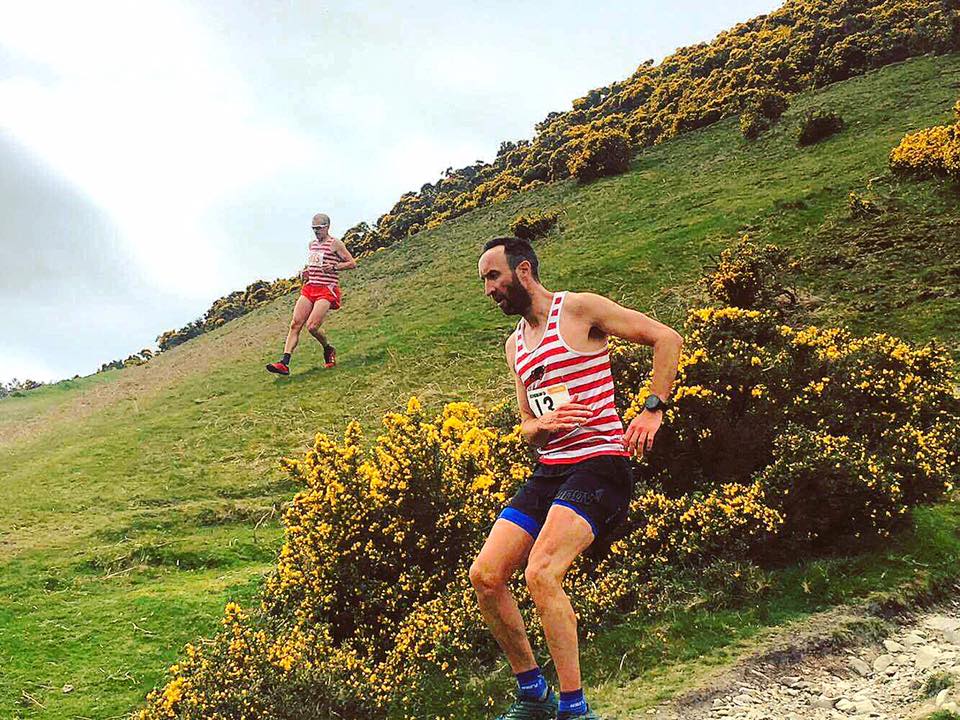 Ben and Daz racing to the finish line at Sedberg

He won in an excellent time of 19:48, just 7 seconds in front of Kay in 19:55, as both men dipped under the 20 minute mark. In-form Jack Smith and former BOFRA champion Ted Mason, both Wharfedale Harriers, trailed in 3rd and 4th respectively. Their teammate and reigning female champion, Kirsty Hall, took the honours in the women’s race in 23:25.

The junior race saw an equally strong performance from Calder Valley, with three club runners placing in the top ten. Continuing his excellent season, Will Hall won the under-12s race, though it was a close competition, with Will taking the win by just one second from Sam Conroy (Keighley and Craven) in a nail-biting sprint finish. James Duffy and Patrick Casey both had excellent runs for Calder Valley too, finishing 5th and 7th respectively.

Ben’s win came after a successful race the day before when he was on official duty, as an Innov-8 sponsored athlete, at the Lakeland Trail event in Staveley, South Lakes. Competing in the 17-kilometre race, Ben said “conditions were dry and although it was windy, it made for excellent racing. I was leading after five miles but took a wrong turn (no marshal!) and returned to the race in 2nd position, finishing in 1:11:59 behind eventual winner, Jonny Cox of Eden Runners in 1:10:07. Only a week after completing the 3 Peaks fell race, my legs were in bits.”

At the other end of the spectrum, Mark Taylor and Ian Symington battled around a tough course in the mountains of Perthshire in Scotland that covers 5,000 feet of climbing in 14 miles. Some of the cream of the fell running community were there, but both Calder Valley runners recorded excellent results, with Taylor finishing in 2 hours 35 minutes. 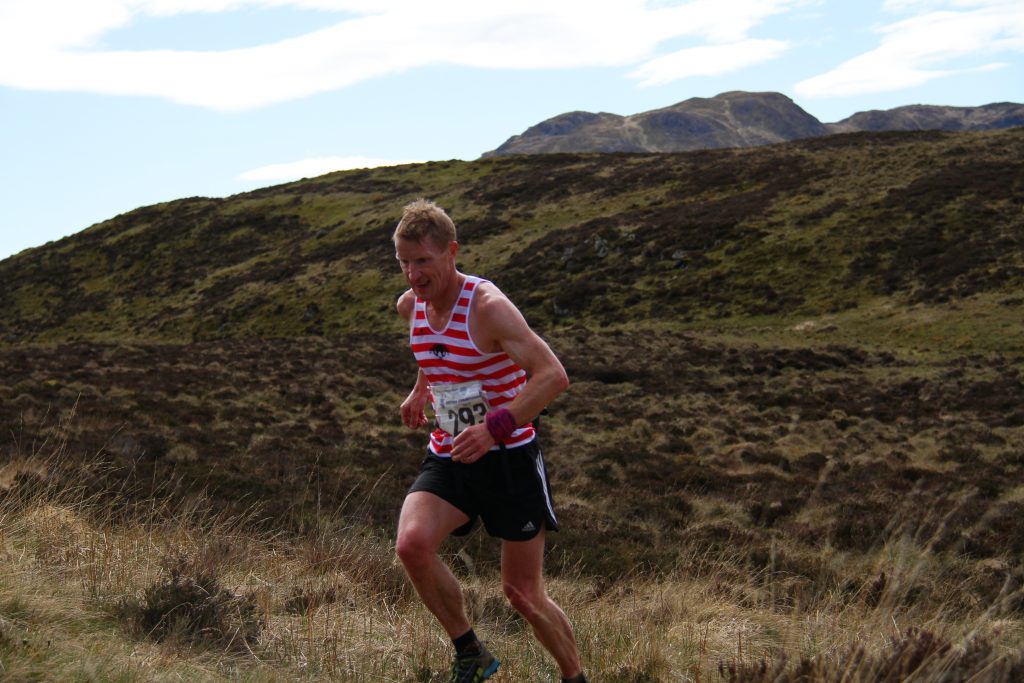 Symington just four minutes later, having fought much of the way round with Todmorden Harriers rival Nick Barber. 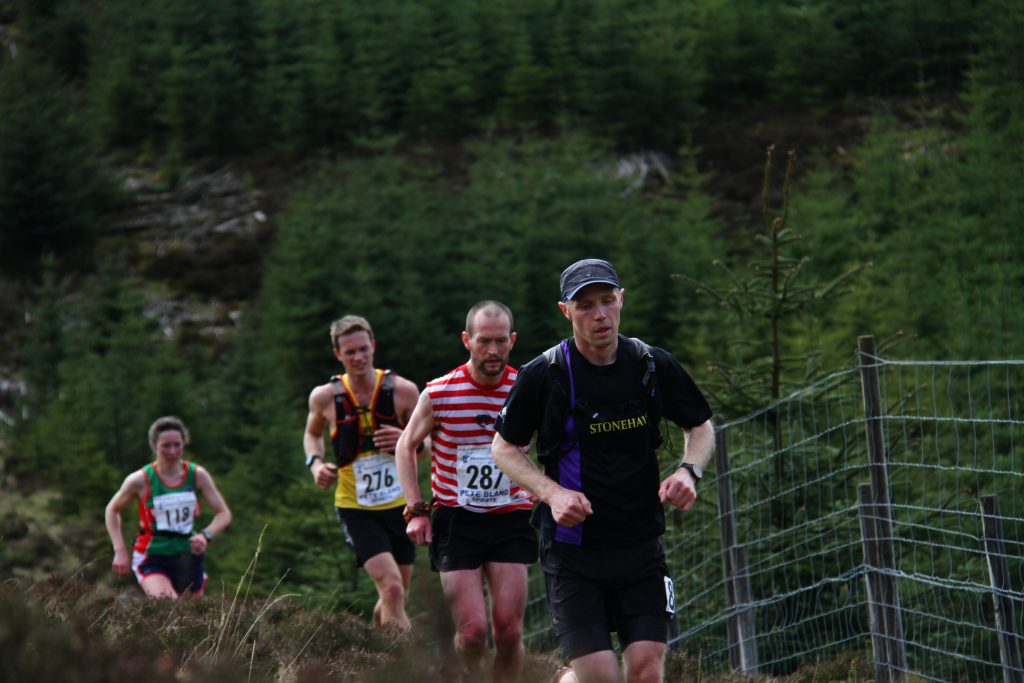 Calder Valley’s Karl Gray has once again been selected to represent Britain in the World Long Distance Mountain Running Championships, which will be in Italy in early August. Gray’s success comes on the back of years of elite level running, including representing Britain on a number of occasions, and an excellent performance at the Three Peaks race the previous weekend which was used to select the British team.