Situated in the far west of Snowdonia, Cwm Pennant is an overlooked beauty of Welsh Mountain Scenery. Four years ago Math Roberts (now a Calder Valley Fell Runner) held a race heading around the Pennant valley that he hoped would be suitable as a British Championship Race, this year he got his wish. 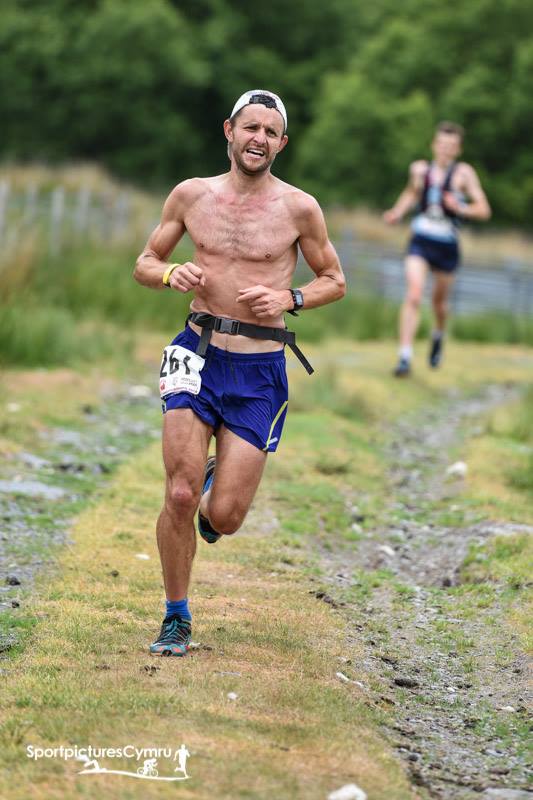 Also a counter for Calder Valley’s Club Championship, an eclectic group of Calder’s finest headed over to test out the 15 mile long route with 5,500ft climbing. Taking in six hills over 600 metres high including Moel Hebog at 782m there was some trepidation as many of the runners hadn’t had time to check out the course beforehand and would have to rely on good navigation, or failing that hoping the runner in front was going the right way. 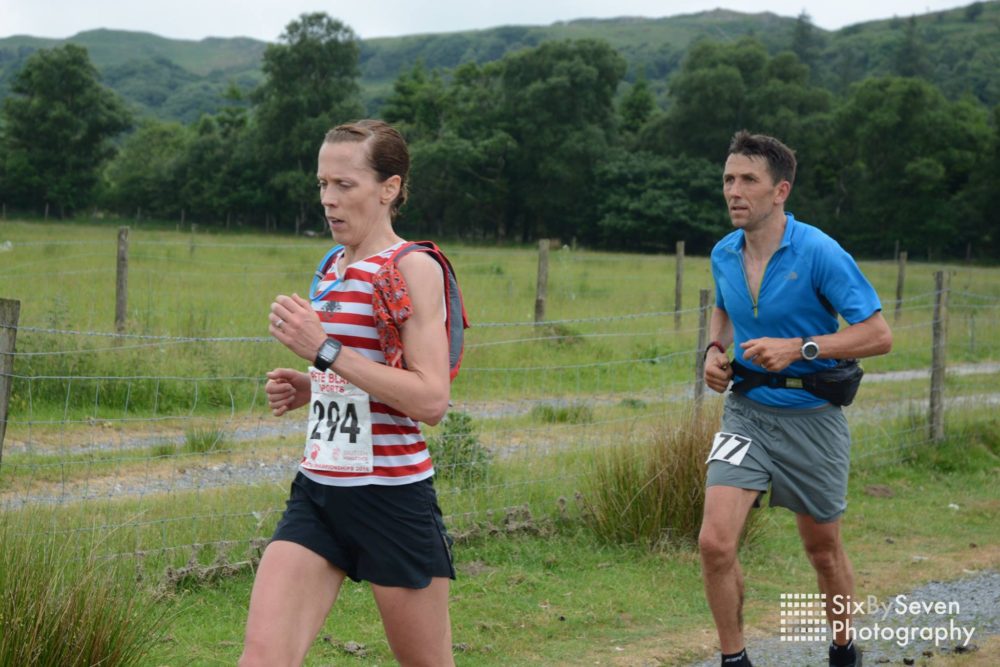 Math was first Calder runner back in an excellent third place and Gayle Sugden was 7th Woman (2nd FV40). Mark Wharton and Bill Johnson battled for V50 Calder Championship points with Mark the victor, as he has been all season to date. Lee Shimwell left it all out on the course returning a wrecked man and Dan Biggs continues to improve, picking up maximum handicap points.