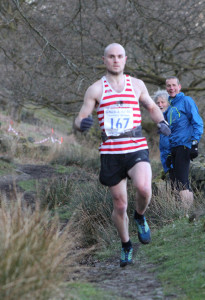 Calder Valley’s club championship series continued with the short Orchan Rocks Fell Race from the Staff of Life in Cornholme last Tuesday.  Organised by Dan Taylor of Todmorden Harriers, Orchan Rocks is one of three races that Dan has put on the northern side of the Cornholme valley.  A short midweek 3.4mile race on woodland trails and moorland paths, the route circles the distinctive outcrop of Orchan Rocks. 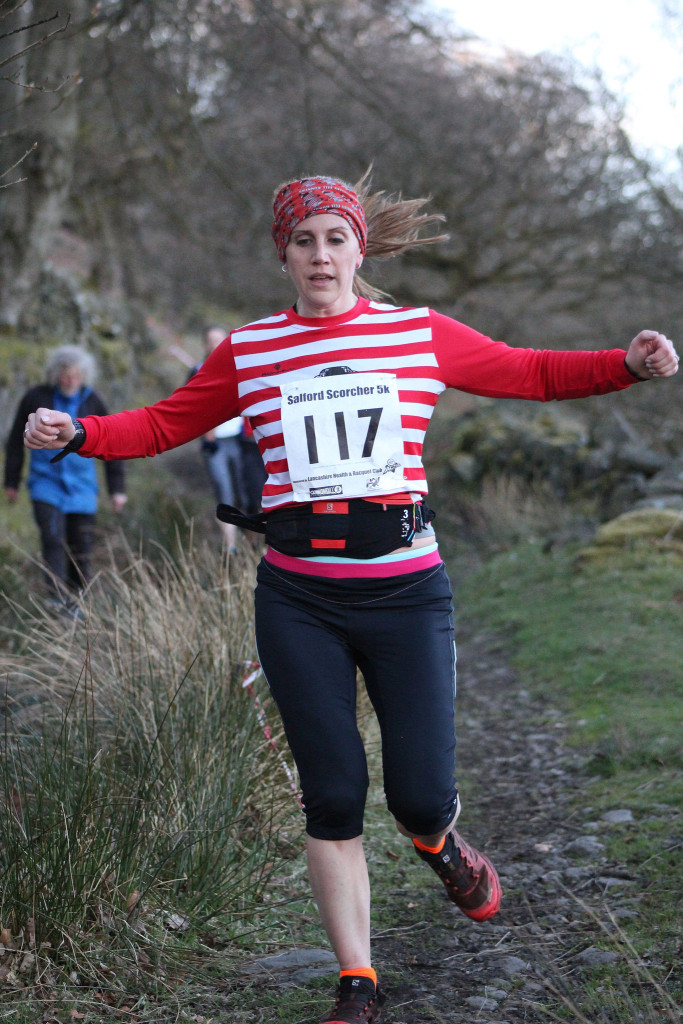 There was fierce competition for every point, Gavin Roper overtook Jake Ackroyd in the final run in but Jake was having none of it, putting a finish line burst on to beat Jake by one second.  Simon Fisher and James Cooke also had great runs and scored well in the championship. 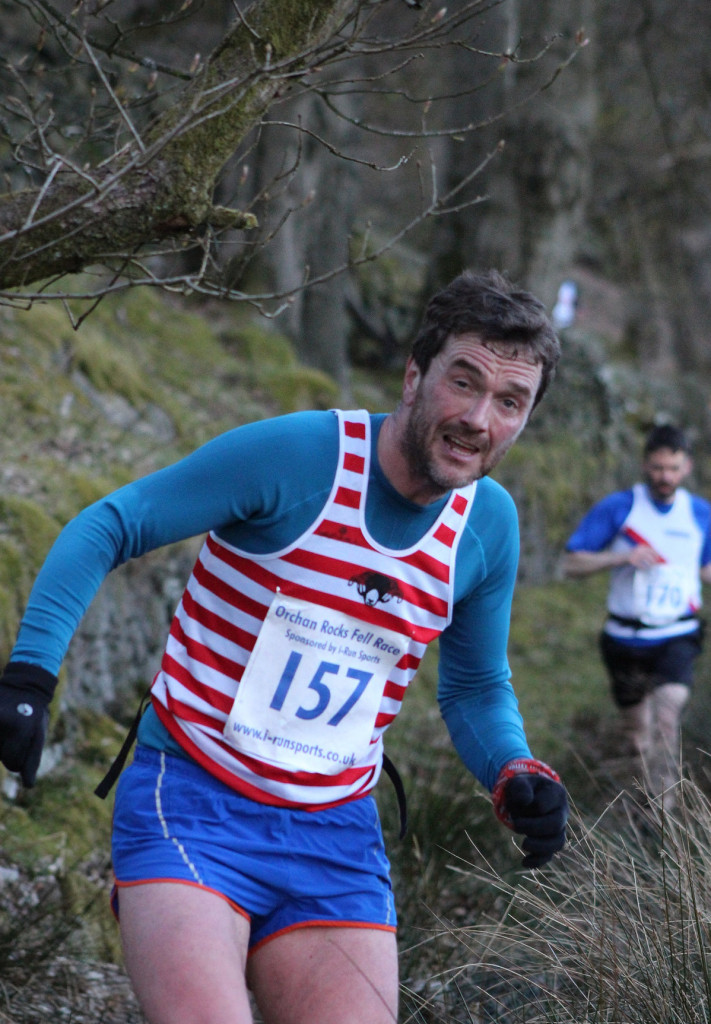 For most people walking the Yorkshire Three Peaks of Pen-y-Ghent, Whenside and Ingleborough in under 12 hours is a great achievement. For fell runners a time under six hours is good, under four hours excellent, and under three hours 15 minutes is elite. The last weekend of April sees the running of the Three Peaks Fell Race. 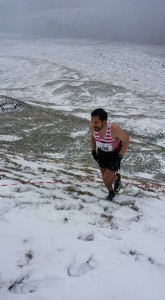 The 23 mile course had been made extra challenging this year by four days of snow and ice. Conditions on the descents were treacherous as melting snow covered rocks and boulders resulting in slippery foot placements.

Karl Gray lost the V40 record last year to Rob Jebb of Bingley who set a new record of 2 hours 59 minutes and 32 seconds. Karl was determined to take it back this year and worked hard to smash the veterans records by over two minutes to come in fourth place in 2 hours 57 minutes and 13 seconds. As this race was also this year’s Yorkshire championship race, he took this prize too, additionally securing a GREAT BRITAIN vest in 6 weeks time for the mountain race in Slovinia. 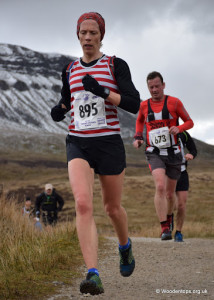 In the women’s race, won by the in form Victoria Wilkinson of Bingley, Calder’s Gayle Sudgen was 8th in 3 hours 46.50. Not to be outdone in the V50 category, Calder’s Richard Pattinson won his class in 3 hours 18 minutes and 55 second and was a well earned 20th overall.

It was Marc Lauenstein’s first visit to the Three Peaks Race, and the Swiss dentist won the event in a near record time. Lauenstein finished in 2hrs 48mins 58secs, only nine seconds ahead of his Salomon team-mate, Ricky Lightfoot the winner in 2014 and 2015. Ricky must have been gutted to have missed winning for thrre years in a row byu such a fine margin. Lauenstein’s time was only 2mins 55secs slower than the record over the current course set by Andy Peace, of Bingley Harriers, in 1996. The icy conditions make Karl’s record even more of a notable achievement 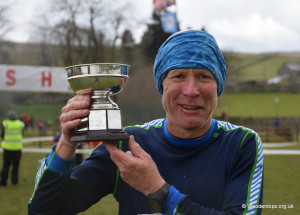 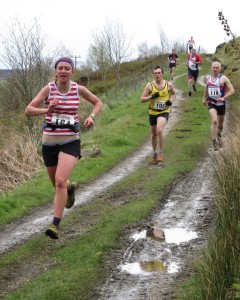 The Coiners Fell Race ran from Mytholmroyd on Bank Holiday Monday. Despite a heavy downpour at lunchtime it turned out to be a lovely afternoon and the race went really well. There were some good results from the host club, Calder Valley Fell Runners. 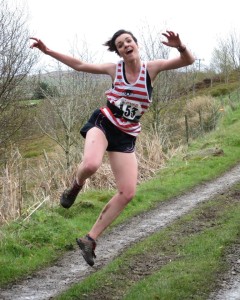 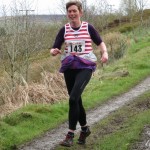