Seathwaite, Duddon Valley, Southern Lake District, scene last Saturday of the latest round of the English Fell Running Championship.  The Duddon race is a Lakeland monster, getting on for 20 miles of hard fell running.  The route starts from the hamlet of Seathwaite and takes in Harter Fell, Hardknott, Little Stand, The Three Shires Stone, Swirl How, Dow Crag, White Pike and Caw before dropping back down to Seathwaite.  There is also some 6000ft of climbing, most of which feels like it’s been crammed into the climb up the inappropriately named Little Stand. 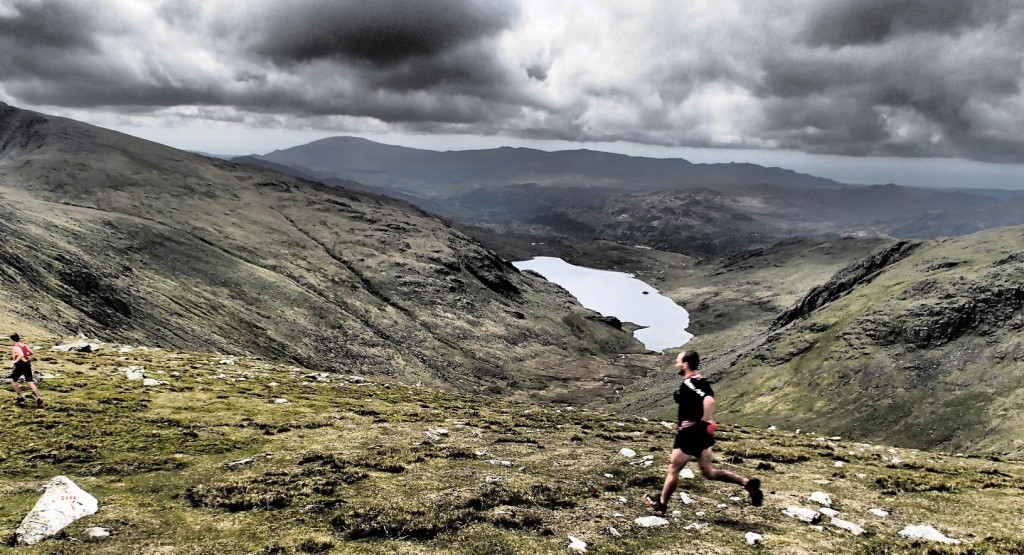 Calder Valley’s elite men’s team were aiming for the win.  Reliable Karl (Earl) Gray ran a consistent race, in contention all the way round and coming in third place behind Rob Hope (Pudsey and Bramley) and Rhys Findlay –Robinson (Dark Peak).  He was backed up by Math Roberts, Tim Ellis, Gavin Mullholland and Jason ‘Wilf’ Williams in 8th, 9th, 10th and 52nd place respectively.  Math, the Welsh Wizard, was in 10th place at the top of Caw but with a blistering second fastest descent of the day, overtook his team mates.  However, despite their best efforts, Dark Peak took the men’s prize with Calder Valley a very close second.  Four runners in the top ten – what a team!

Gayle Sudgen was Calder’s first Woman for CVFR and 11th overall.  Gayle and Jo Buckley had run together for most of the race before Gayle pulled ahead in the last four miles. With Helen Buchan, Jacki Scarf and Karon Forster the girls took 4th team on the day and 3rd lady vets team. They are still in the hunt for a team medal. 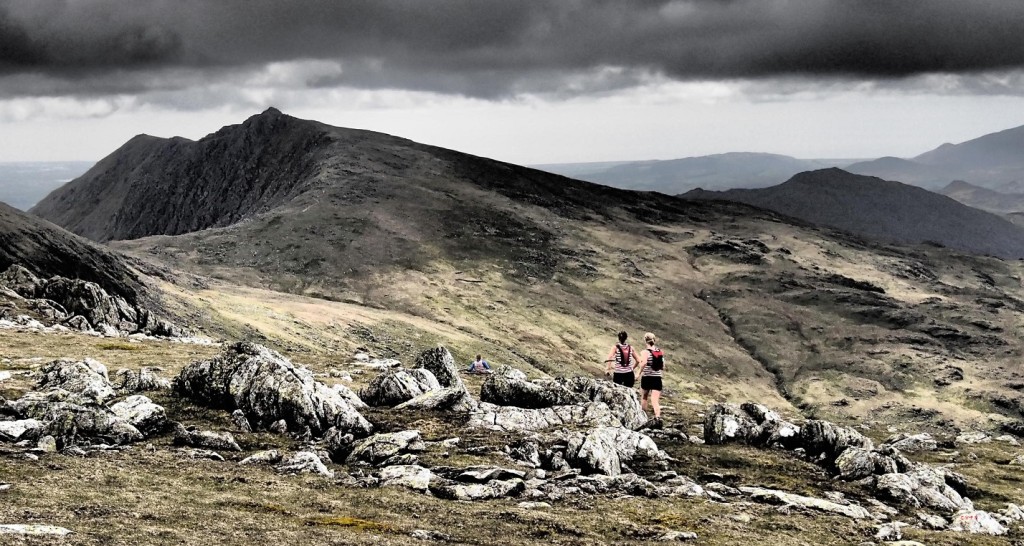 The race was also a counter for Calder Valley’s Club Championship so there was a good turn out from club members.  Iain Powell, Jake Ackroyd and Ben Frechette all had good runs. 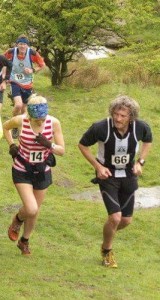 Calder’s women’s team went one better on Sunday and took the team prize at the Saddleworth Fell Race.  In a short fast 3 miles, Sally Newman, Lindsey Oldfield and Rachael Crossland carried the red and white banner to victory. Joe Crossfield was 3rd in the men’s race and first U23.