Last Sunday saw the old and the young gather at the start line in Penistone Hill Country Park for a  5 mile circuit up and around the Stoop standing stone, a fell race organised by Wharfedale Harriers.

And CV juniors excelled in their efforts too with young Harry Cliff securing 1st U9. Other CV youngsters included Ted Parker (U9), Thomas McKee, Olivia Falkingbridge and Fearne Hanson (all U 11s)

The highlight of this week’s local running calendar was without a doubt the Mytholmroyd fell race, sponsored by Vocation Brewery. Although the sun finally came out to play, after recent heavy rainfall, the 10-km/6.2-mile course had its fair share of puddles deep enough to half drown shorter runners.

This muddy race, expertly organised by CVFR’s Phill & Harley Beecroft, includes 411m/1348ft of climbing to keep runners warm in the December chill and a free can of beer for all runners at the end. This year, 166 runners reached the finish line. Ribble Valley Harriers Josh Boyle and Bingley Harriers’ MV50 Ian Holmes battled to the end, to take first & second places – finishing in an incredibly fast 47:19 & 47:25 respectively. Todmorden’s Andrew Worston took 3rd place, with CVFR’s Martin Howard, in his first race back after an ankle injury, running well to finish in 5th place overall (first U23) in 50:16.

Away from the Valley, this weekend saw CVFR runners John Minta & Johnnie Watson take on the Exodus Ultra Marathon in Wales. This 160km / 99.4-mile run, complete with 7100m / 23294ft of climb takes in what is essentially the full Brecon Beacons Way. The race started at 7pm Friday night and saw racers take on some of horrific storms, with high winds, 70 mph gusts on the tops, and torrential rain for a big part of this endurance event. Unfortunately, Johnnie understandably pulled out a few miles before the 75 miles check-point when his jacket fell apart and with no more dry kit, he felt it too risky to continue for another night. However, John battled on, in what he described as the worst conditions he has ever experienced, in to finish in an impressive 5th place in 33 hours 33 minutes and despite having been up for well over 48h was keen to stress how this was “All good spine training“ for next year.

Even further afield, CVFR’s international nomad, Holly Page outright won a park run race in Wythenshawe, Manchester, in a muddy sprint finish on Saturday 1st December, cutting it a little fine by crossing the line 90 minutes before her plane was due to depart to take her to spend a few days in Belgium for some altitude training (-94m) and to ‘chat to a big hall of ultra-runners about how women CAN go off and do cool things and don’t just have to drive the support truck and massage the men’s feet ? No need for a meticulous masterplan or big budget, just have a crazy idea and go off and make it happen…’ Then she was off to the Canaries for Sunday, 9th December’s K42 Canarias Vertical Kilometre – a 45km ‘mission’ around the Anaga mountains. Despite describing her lungs feeling like those of a 90- year old smoker, Holly stormed this latest challenge to finish first female in 4h 48:43 – over 70 minutes faster than the second placed female runner!

CVFR club Chairman, Bill Johnson led by example to take 3rd place, and first Vet 50 on the 2018 Peak District Full South to North Ultra Race.  This 93km challenging route is said to take in the best of the Peak District from south to north, through tree lined vales, high moors, plateau, famous peaks and grit stone edges. The winter weather and navigation challenges in both the White and Dark Peak District adds further excitement. Bill put in an impressive performance to come home in 11:01h.  Alex Dalton was first male in a time of 10:36h and Amy Capper and Stephanie Muzzall finished in 13:34h to share fastest lady title (18th overall). 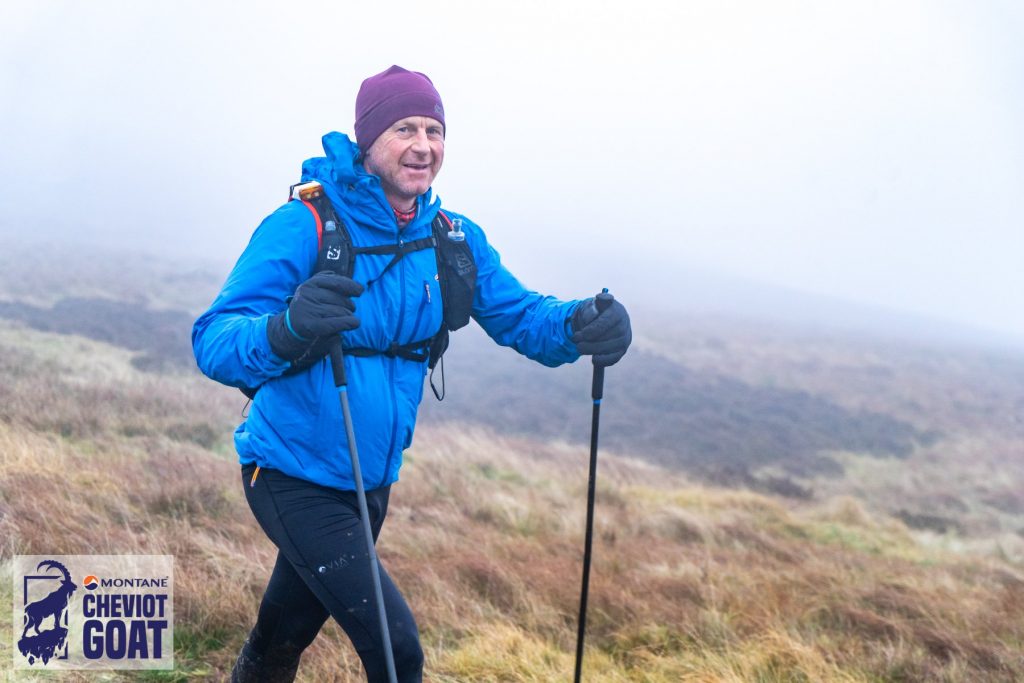