The Three Peaks is advertised as the marathon with mountains and starts at Horton-in -Ribblesdale.  It is a little short of marathon distance at 23.3 miles long but it does have a vertical mile of climbing, as runners take in the three peaks of Pen-y-ghent, Whernside and Ingleborough.

The conditions were near perfect on Saturday, cool, high cloud and lights winds.  With it also being the selection race for the World Long Distance Mountain Running Championships there was discussion if Andy Peace’s 22 year old record of 2 Hours 46 minutes and 3 seconds would be broken the year after Victoria Wilkinson smashed the women’s record by 5 minutes.

The initial running was made by Tom Owens of Shettleston and Ricky Lightfoot of Ellenborough, both previous winners, who looked to be pacing each other for a possible record.  However Murray Strain of Hunters Bog Trotters, another previous winner, overtook Lightfoot on the climb to the last peak, Ingleborough.  Ultimately Owens was victorious in 2:49:08 over 3 minutes outside the record time.

Victoria Wilkinson scored her third three peaks victory in a row coming in 3:22:17, and 33rd overall.  She was using this race as a training run with her eyes on bigger prizes later in the year,

Calder’s run of the day was from the consistent Karl Gray, coming in 7th place and 1st V40 in 3:03:05.  Mark Burton was 34th and ultra expert Kevin Hoult was the Calder runner in 68th.  These three took the V40 team prize for CVFR.  Stella Chrisanthou was very pleased to finish in 5:19:35, she’s put in a lot of training this winter and it certainly payed off on Saturday. 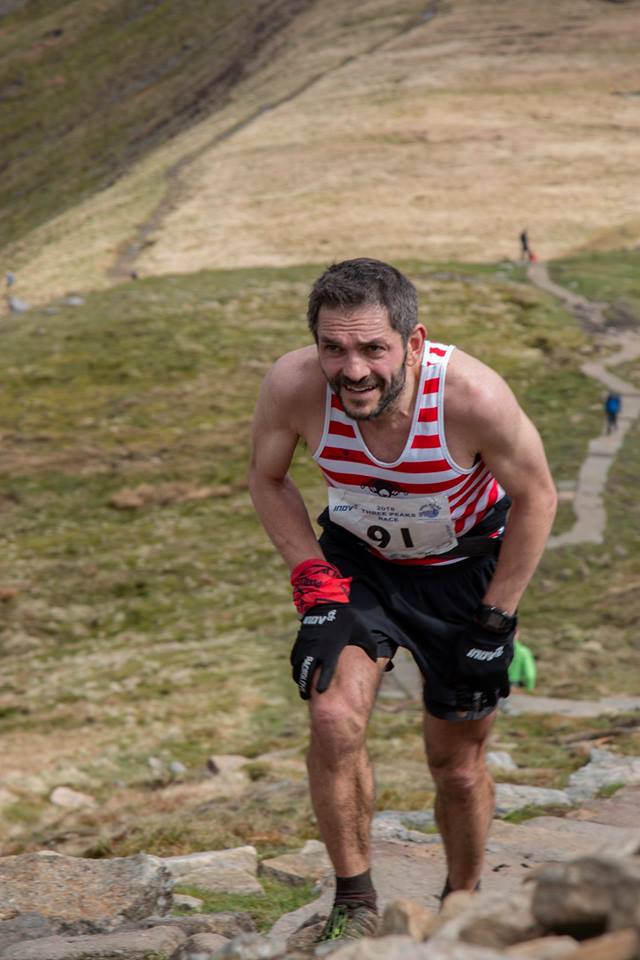 The Fellsman is a sixty-one mile race from Ingleton to Threshfield that shares Ingleborough and Whernside with the Three Peaks. However this monster of a race then takes in Gragareth, Great Coum, Blea Moor, Great Knoutberry, Snaizeholme, Dodd Fell, Fleet Moss, Buckden Pike, and Great Whernside: 11,000ft of climbing in total.  Also run last Saturday, 341 hardy souls set off with only the fastest runners finishing before nightfall.

Calder’s ultra bunny, Simon Bourne, who says the Fellsman is his favourite race, was equal 5th in 12 hours and 22 minutes, with the winner Neil Talbot completing in 11:16.  Lee Shimwell was 47th in 16:40.  Lee said he was the coldest he’d ever been.  John Nunn was 187th in 23:54.  John Minta, who has been struggling with injury this year, pulled out at Dent after 20 miles.

Calder’s own globetrotter, Holly Page, was in Yading in the Sichuan province of China competing in the Skyrunner Wold Series.  Not far from the border with Tibet the race was run in blizzard conditions.  Starting at an altitude of 2,900metres the 29km race goes up to a high point of 4664 metres with a total of 2345 metres climbing, before finishing at the ancient Chonggu Temple. 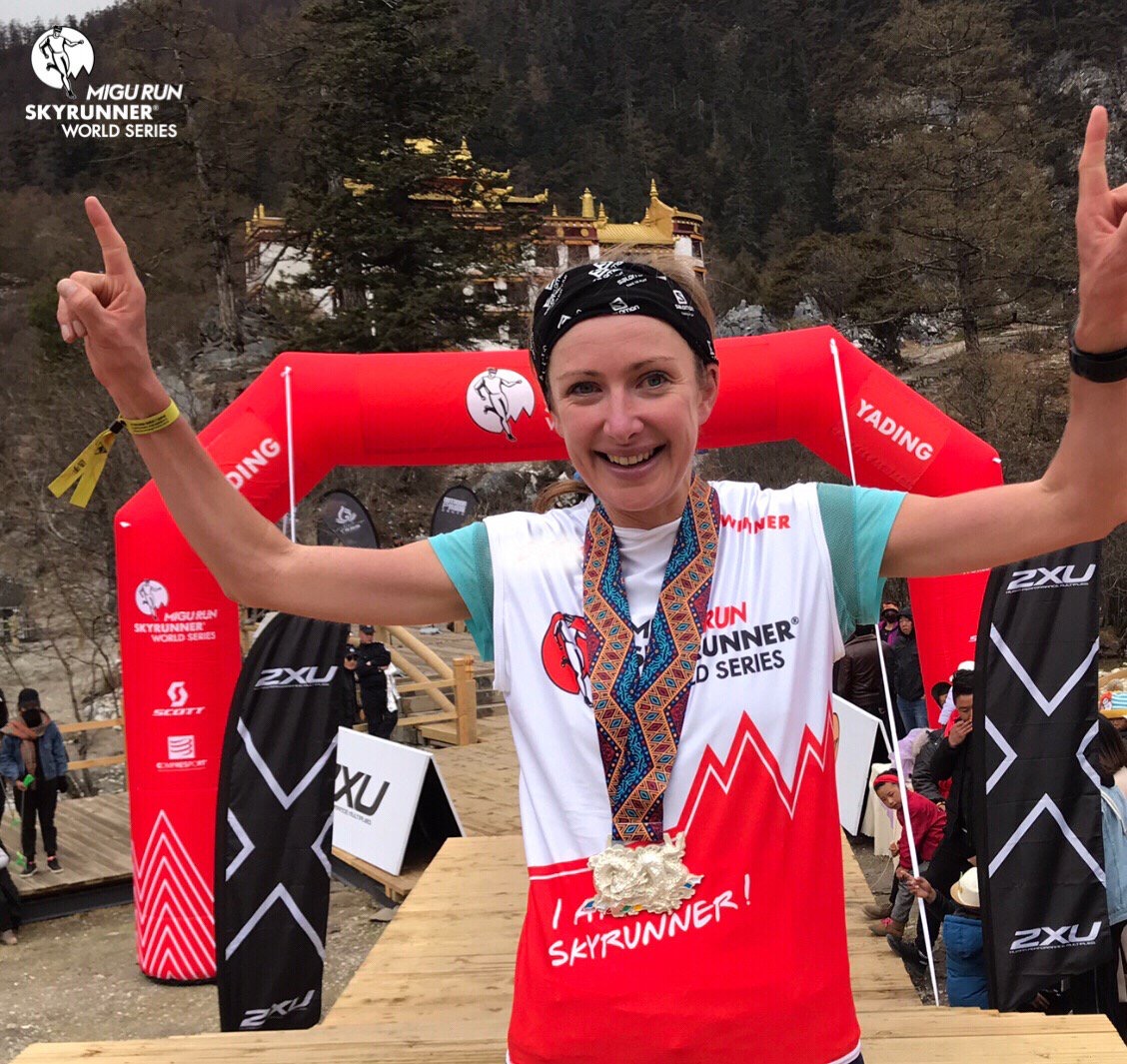 Holly had a fantastic run to win in 3 hours 32:04, a minute and a half ahead of New Zealander Ruth Croft.  Holly lead from the start before Ruth took the lead on a road section.  Holly then pushed on, over the more technical terrain, to take the win.