CVFR’s highlights this week include the GB Selection, local Hoofstones race and junior cross country events, which saw great performances from a number of our juniors all competing for their schools. 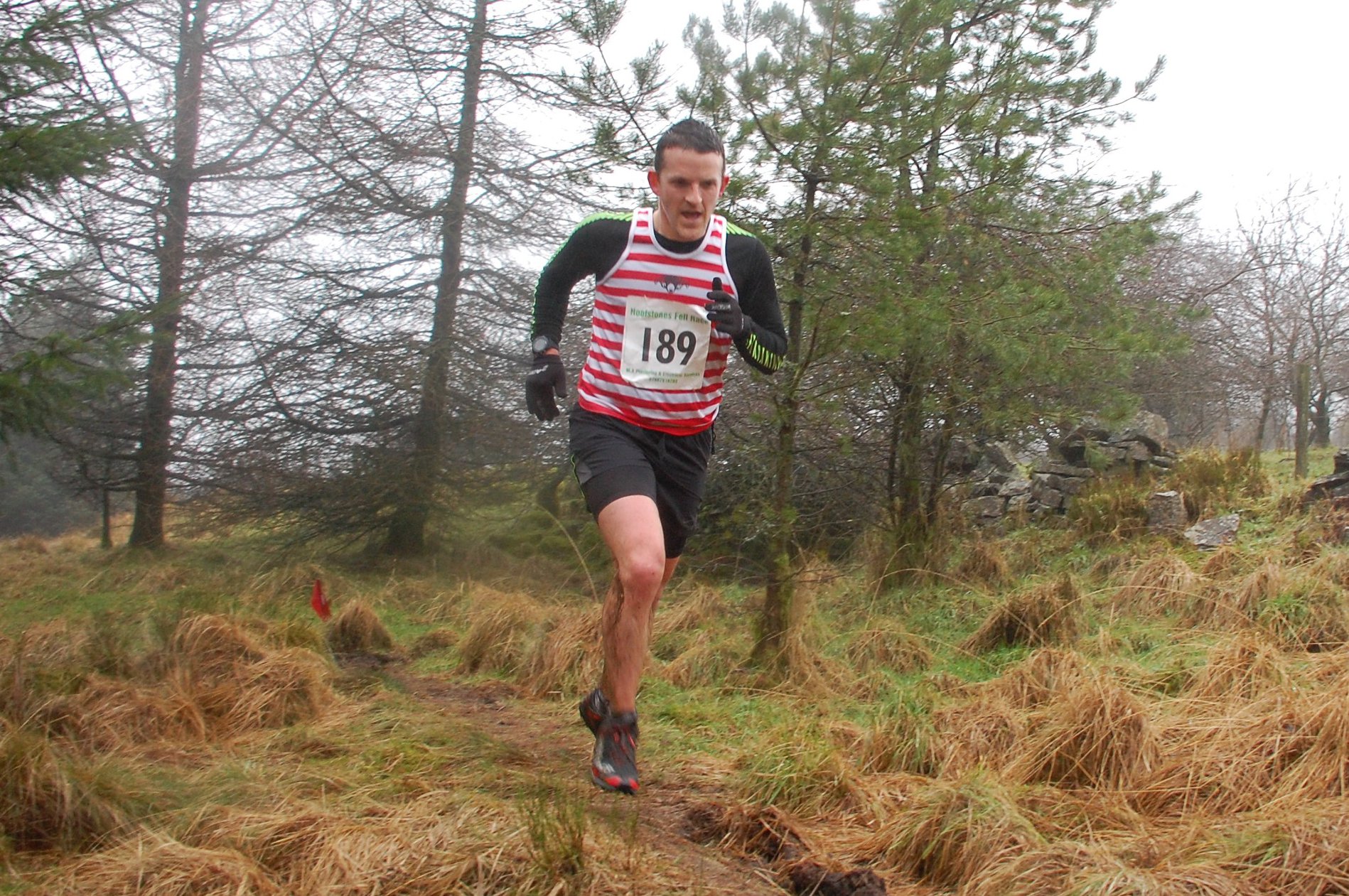 Hoofstones is an 8 mile navigational challenge in and around the highest point around Todmorden and gets its name from Hoofstones Heights Trig Point. It’s very hard going on the final climb to Hoofstones which is then followed by a tough cut across the moor with deep heather and tussocks for about 1 mile. With a route choice from checkpoint 1 – 4, runners must take decisive action on the route that will give them their quickest time possible, a tactic that worked well for first time winner, Calder Valley’s Mark O’Connor. He, along with team mates Lee Shimwell and Richard Ingram, also claimed the men’s prize.

A proud Mark said: “I didn’t know much about the Hoofstones fell race other than it was organised by a friend, Dan Taylor and is a local race, so I was keen to support it. At the start of the week before the race I knew that it was game on so I did a midweek reccie on the navigation part which ultimately played a big part to my success on the day.

My plan was to make my mark early on, on the better running terrain which was easier said than done!  On race day I set off quick and didn’t look back until the first 1000ft of climb . To my own surprise my legs felt great and there was no one in sight behind me so I concentrated on a good but sustainable pace. I had a little wobble on the navigation across the moor but then back on the track for the final descent I was able to ease off the pace and cruise over the line with a 5 minute lead for my first fell race win.

It’s a great feeling and even more so to share the team prize with my fellow Calder Valley team mates Lee Shimwell and Richard Ingram. I’d highly recommend this race for 2019 it has a great mix of terrain and options“

On the international stage, Calder Valley’s Holly Page has been selected as 1 of the 12 athletes to represent Britain at the World Trail Championships in Spain later this year. A fantastic achievement, all eyes will be on Holly as she runs the 50 mile course in the Spanish region of Penyagolosa on 12 May this year. 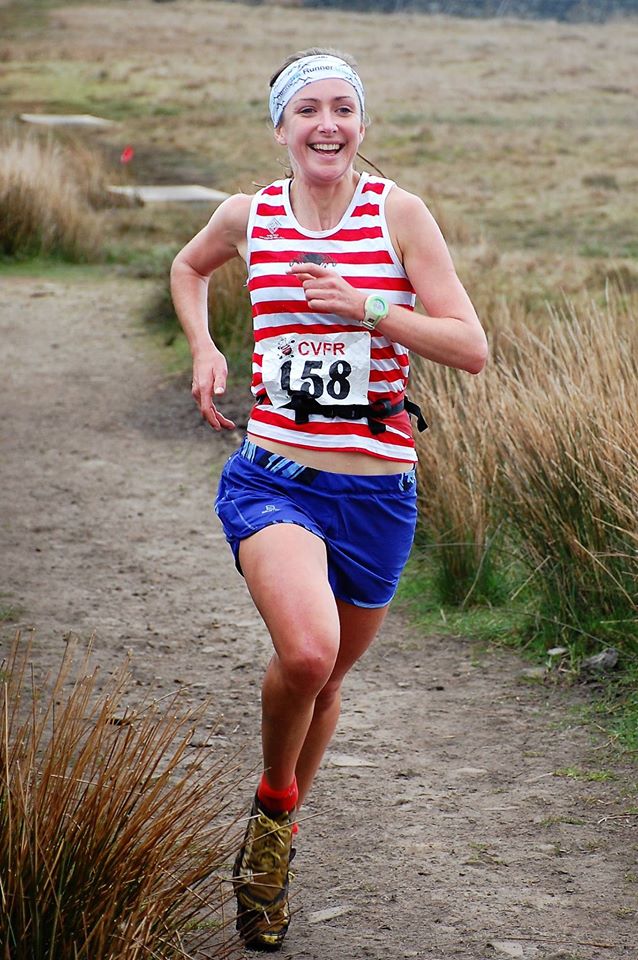