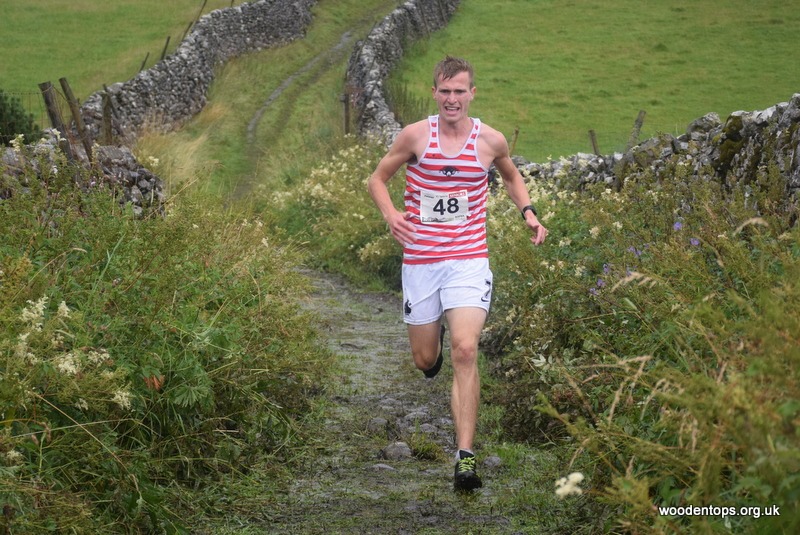 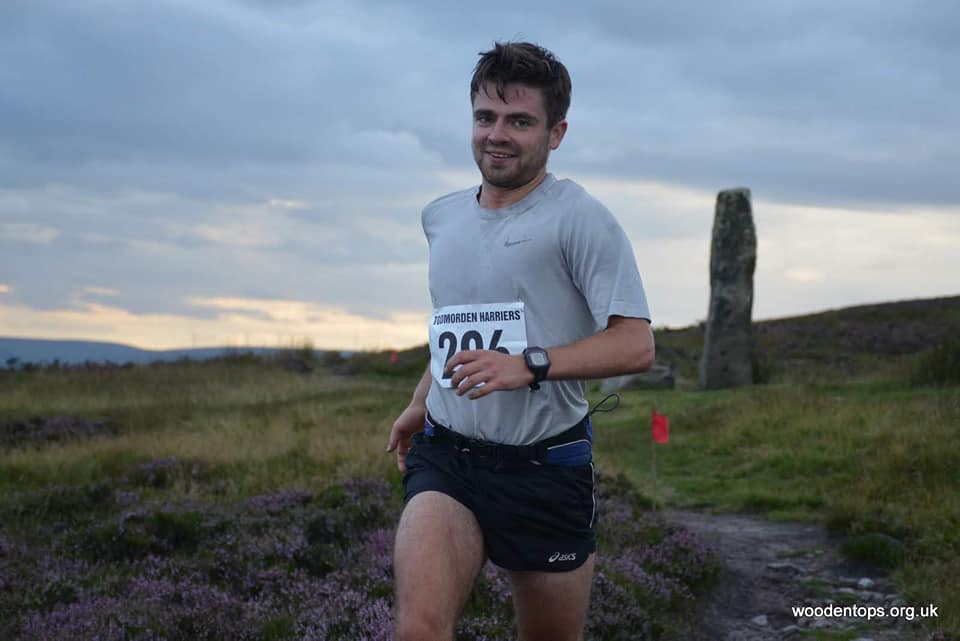 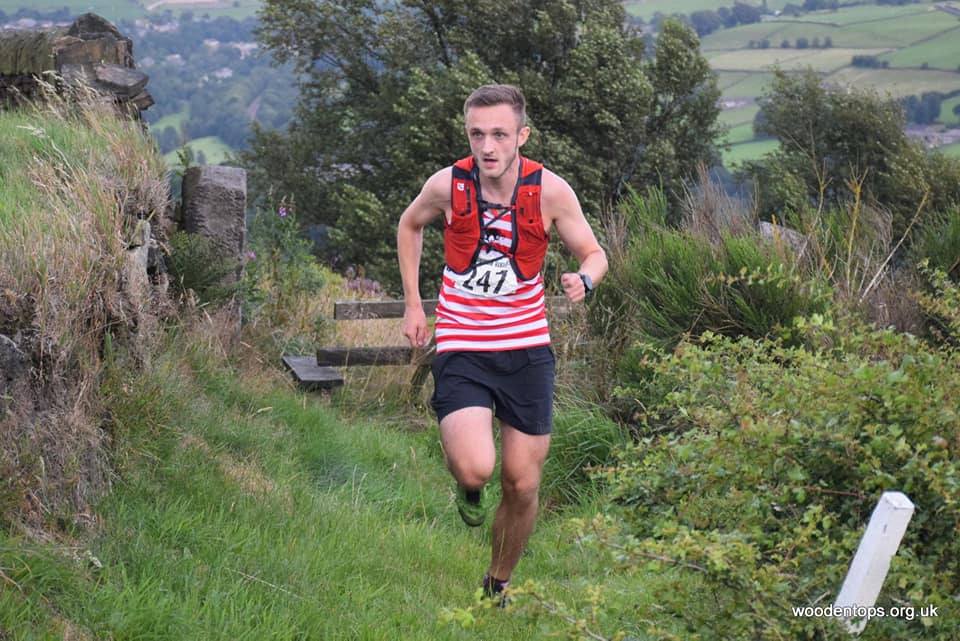 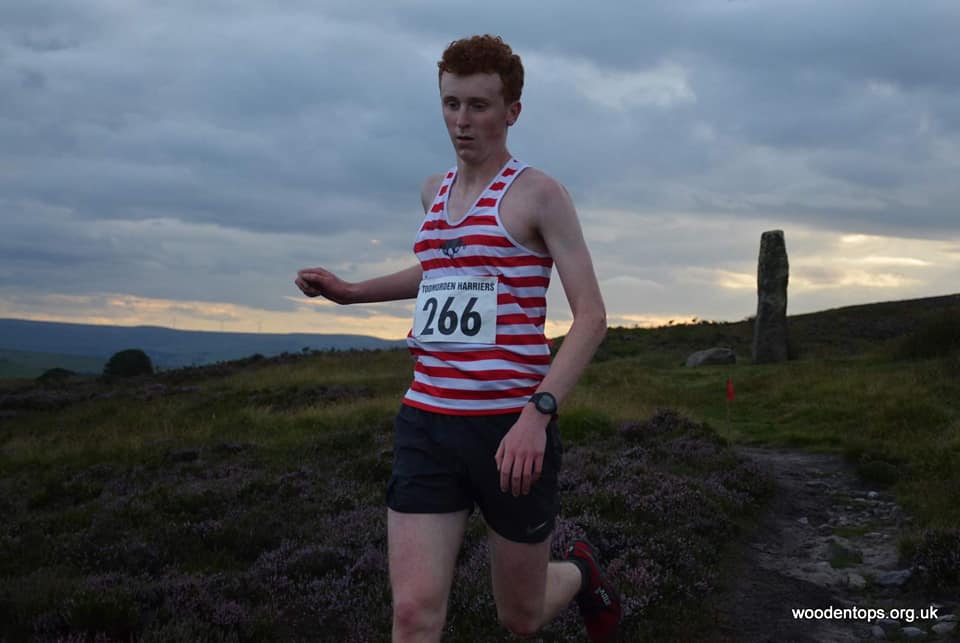 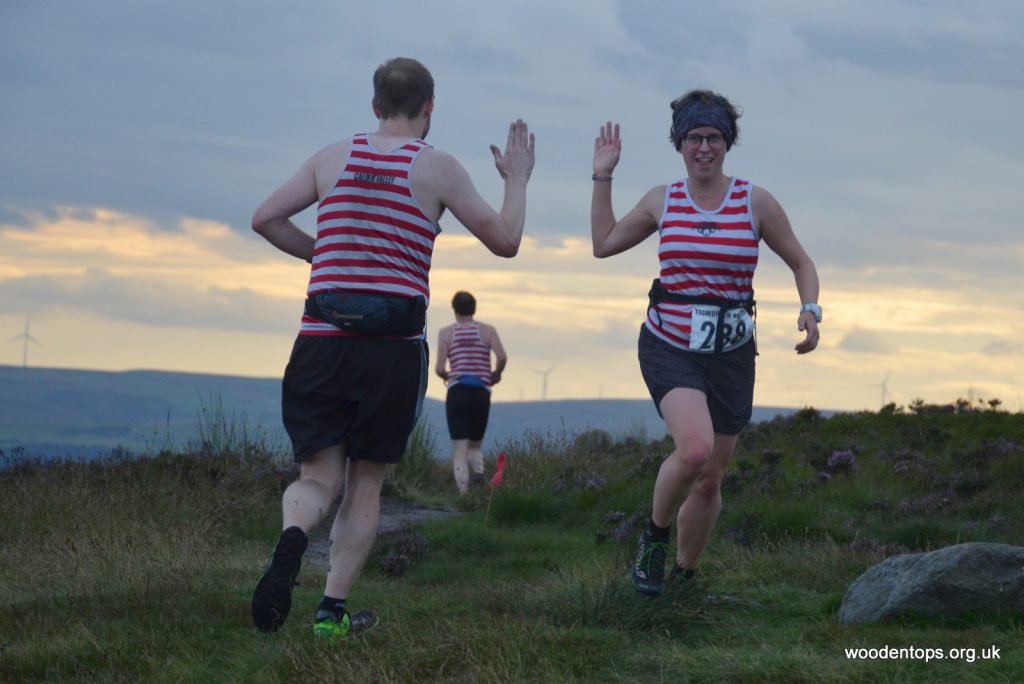 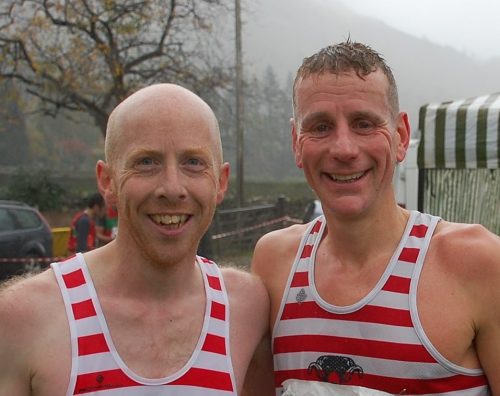 This past week was a busy one for the CVFR. One of the major events in the yearly calendar is always the Summer Handicap – a race where people’s start time depends on their racing form over the year – and theoretically everyone should be crossing the line at the same moment. This race is designed so that anyone can be a winner, although the ‘bogs of doom’ near the start & the final field of tussocks often put paid to runner’s dreams of glory. This year’s race was won by Martin Howard, who undeterred by the oppressive heat – with a beat of a tenner riding on beating his Dad – crossed the line well before the rest of the field (& not far off the course record) despite being one of the last runners to set off. 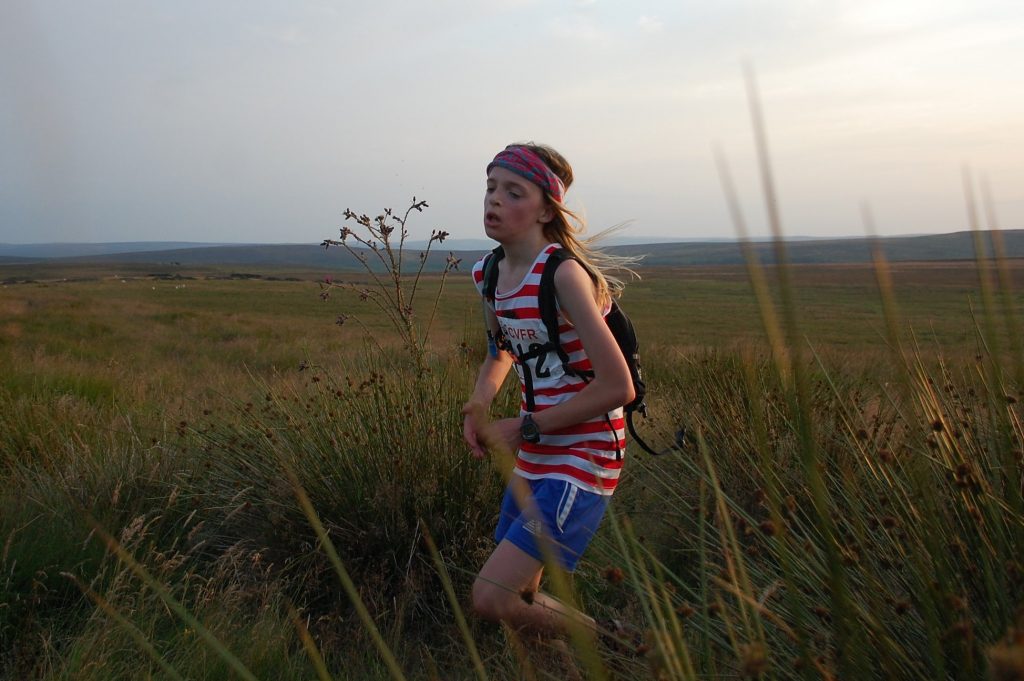 Elsewhere, four of the red & white-hooped ultra runners spent the last weekend of the month competing at the iconic Lakeland races. In rain of often Biblical proportions, club chairman Bill Johnson & fellow CVFR Johnnie Watson took on the 100-mile course, with our Ladies Captain Carolyn Shimwell accompanied by social secretary, Harley Beecroft. Shimwell reported how pleased they were with their medals & t-shirts – & just to finish given the weather. Both ladies are extremely grateful for the support they received from thee marshalls & those at checkpoints, plus family & friends, especially from twice-Lakeland veteran, Dan Biggs who kept them going into the night finishing after dark, despite the long trek, the deluge of rain & a headtorch technical hitch. 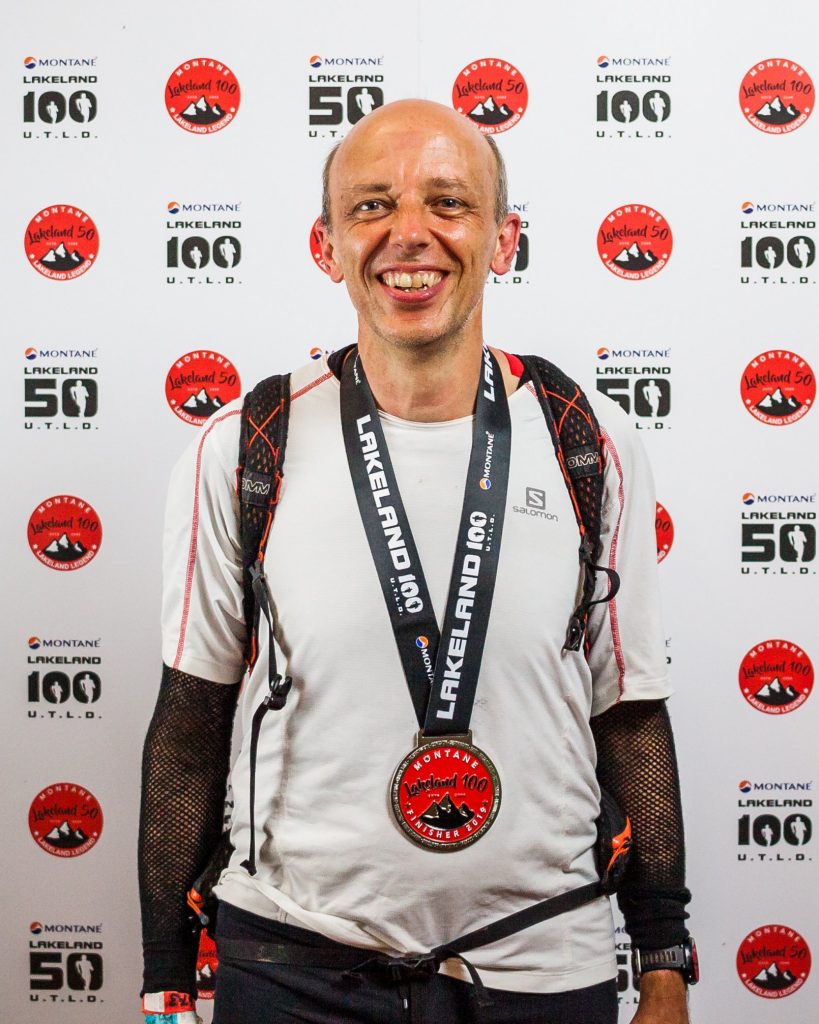 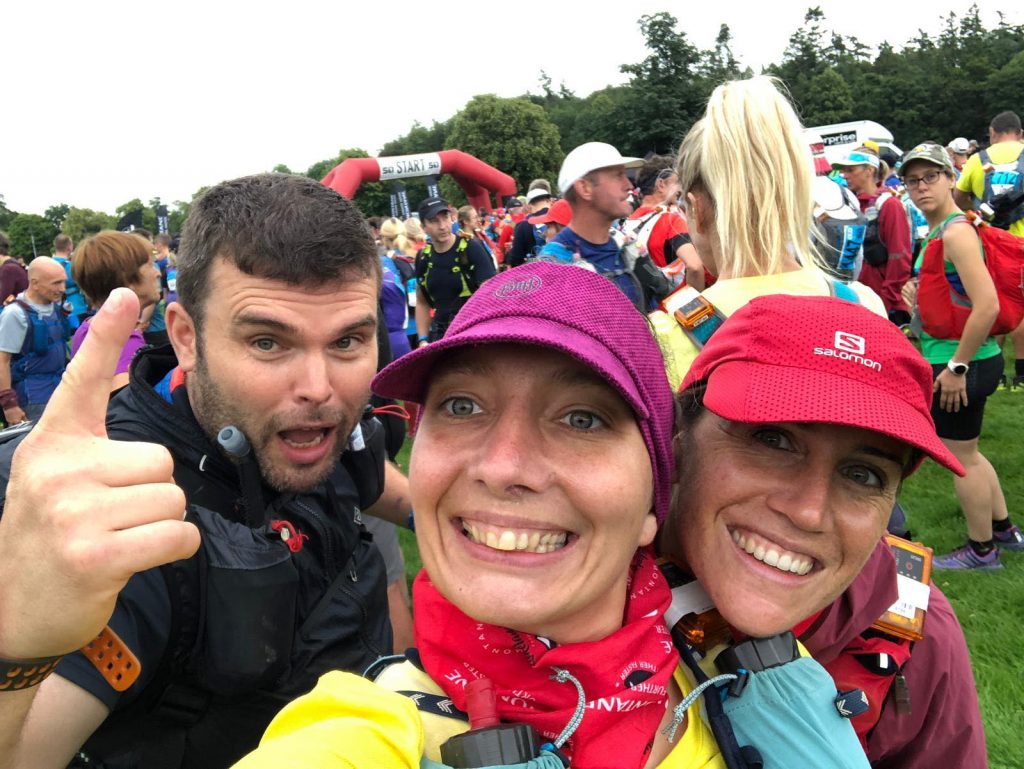 In a very different settings, club members were also active internationally this last weekend. The World Rogaining Championship took place in the Catalonia, Spain. Club members Jackie & Phil Scarf competed in the Ultra 24-hour score orienteering event and won the Mixed Supervets class – meaning our club now boasts another two World Champions! Whilst in Italy, Holly Page was competing in the mini Giir de Mont race in Premana in Italy, coming a respectable second, only 38 seconds behind the first placed female runner & well ahead of the rest of a strong field. 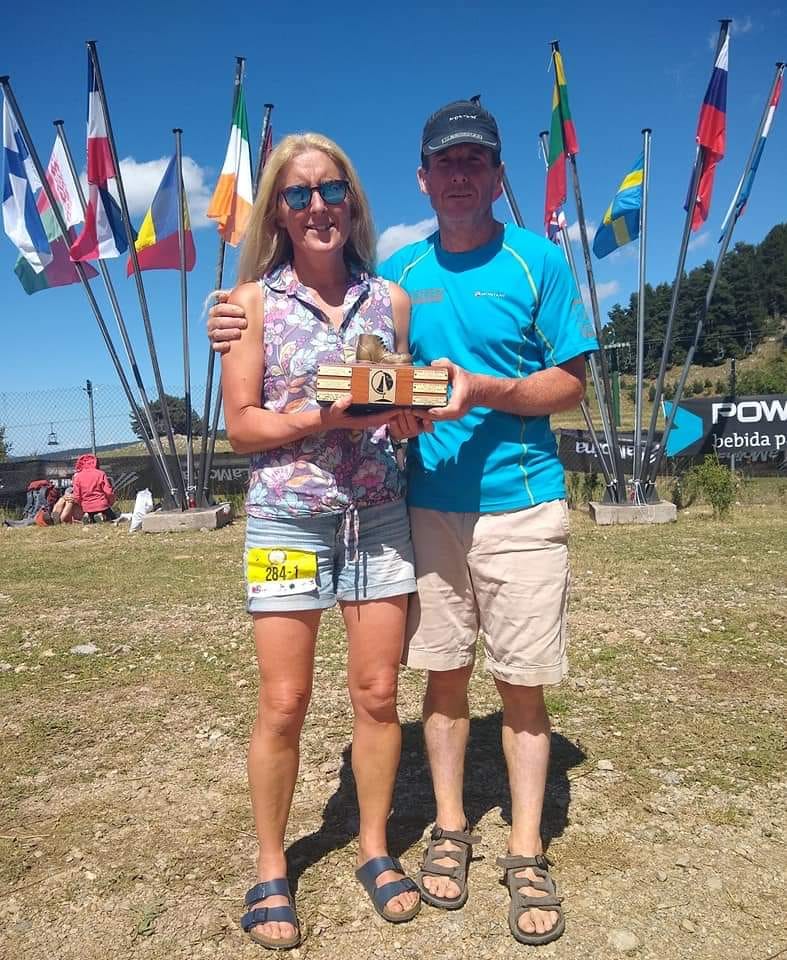 Amongst other impressive results this week, Charlie Ing took 4th place at Ambleside Sports fell race on the hottest day of the year – & was most pleased to beat his brother Paul. Stephen Smithies also ran well to finish 16th overall & second in the MV50 category. In the U14 race, Charlie Pickens raced hard to finish 3rd with Tom Owens finishing in a very respectable 8th place. Ollie Pickens also deserves a mention for his 16th boy in the under 12s race.

New CVFR race organisers Nicky Latham (seniors) and Andy Clarke (juniors) did a splendid job putting together the Widdop Fell Race. The Packhorse Inn proved to be an excellent HQ for the 150 runners as well as donating brilliant, generous prizes. This classic, local, 7 mile race has 1200ft of ascent on high moorland with plenty of tussocks and chest high bracken to contend with. Although flagged it often catches people out.

Calder Valley’s Max Wharton set a new course record in an epic battle to finish 3 seconds ahead of Gary Priestley of Salford Harriers. Keeping it in the family, next back for Calder was Max’s dad Mark, who took 1st MV50. 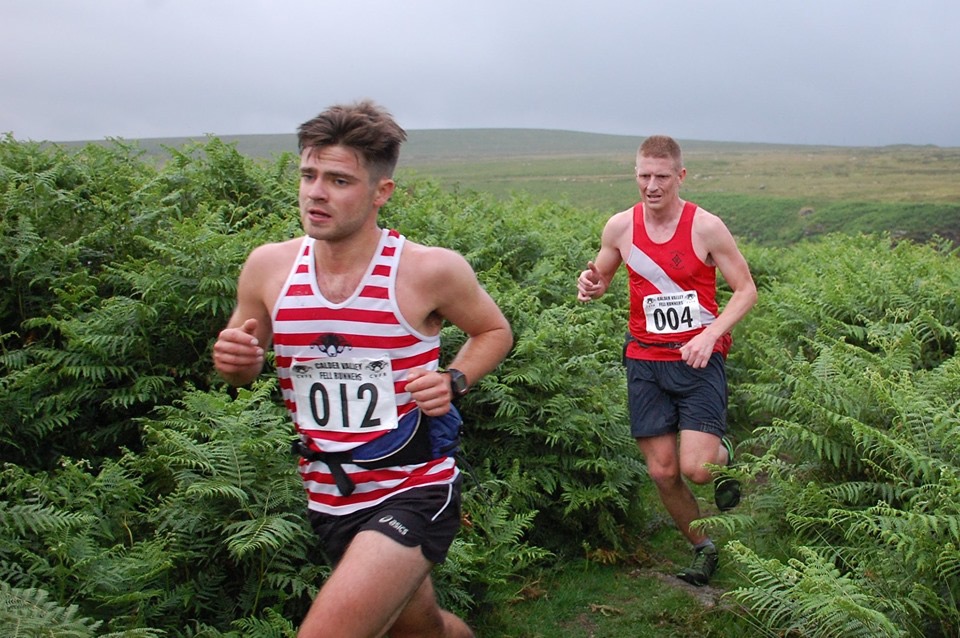 Max Wharton battling it out at Widdop (Credit: Mick Fryer) 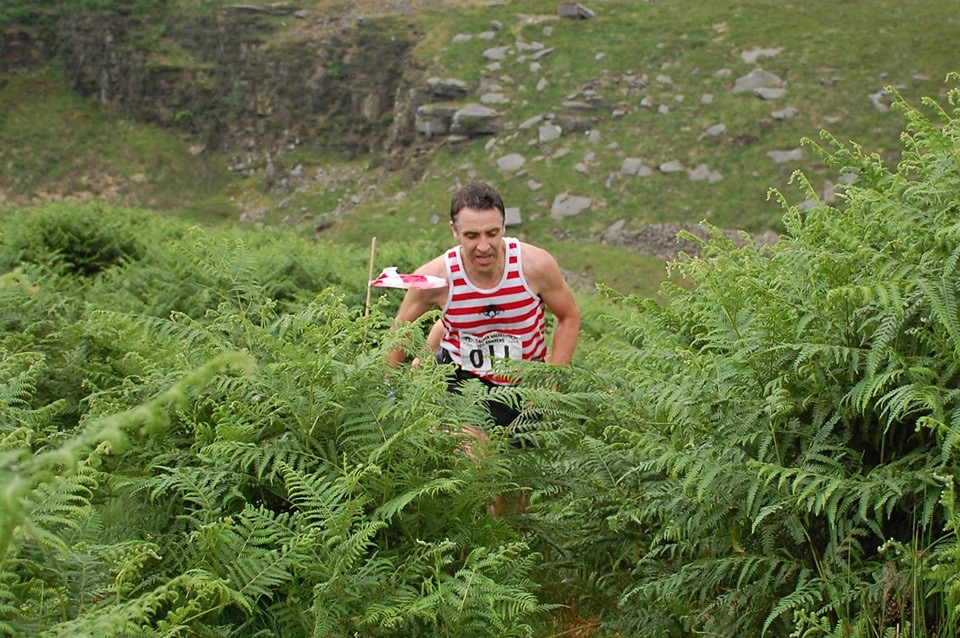 Mark Wharton in the bracken at Widdop (Credit: Mick Fryer)

Women’s winner at Widdop, Annie Roberts of Todmorden Harriers finished just 8 seconds ahead of CV’s Natasha Butterfield who is on fantastic running form. 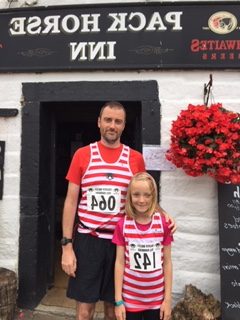 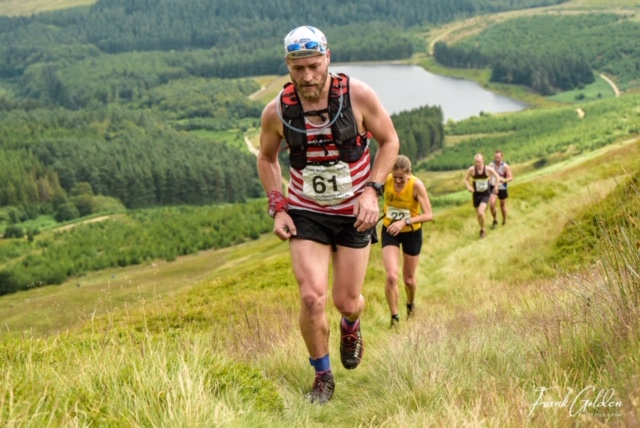 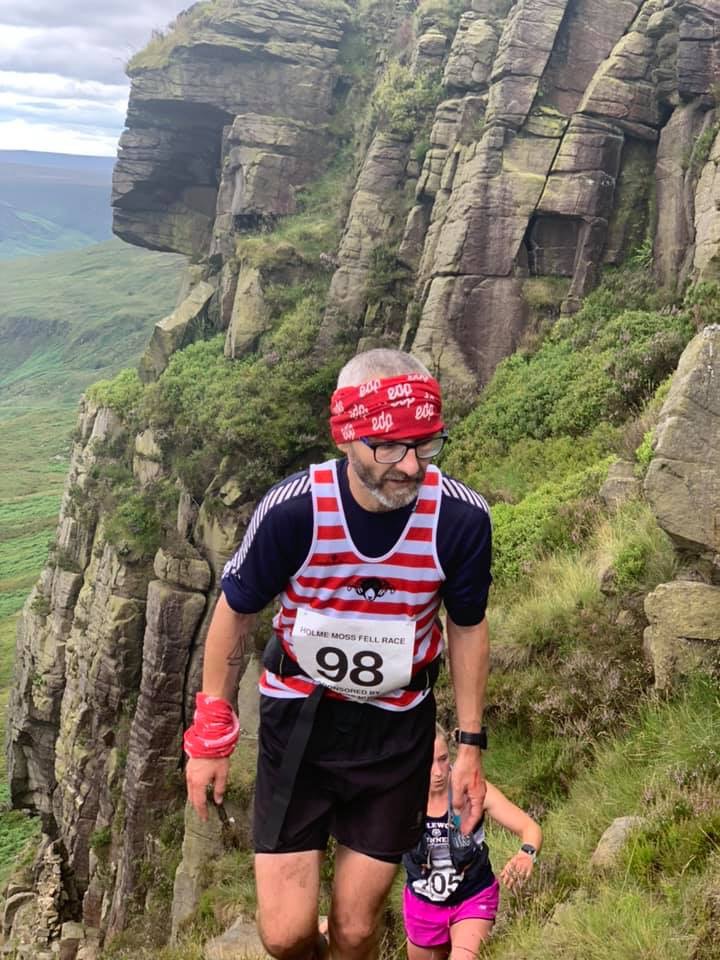