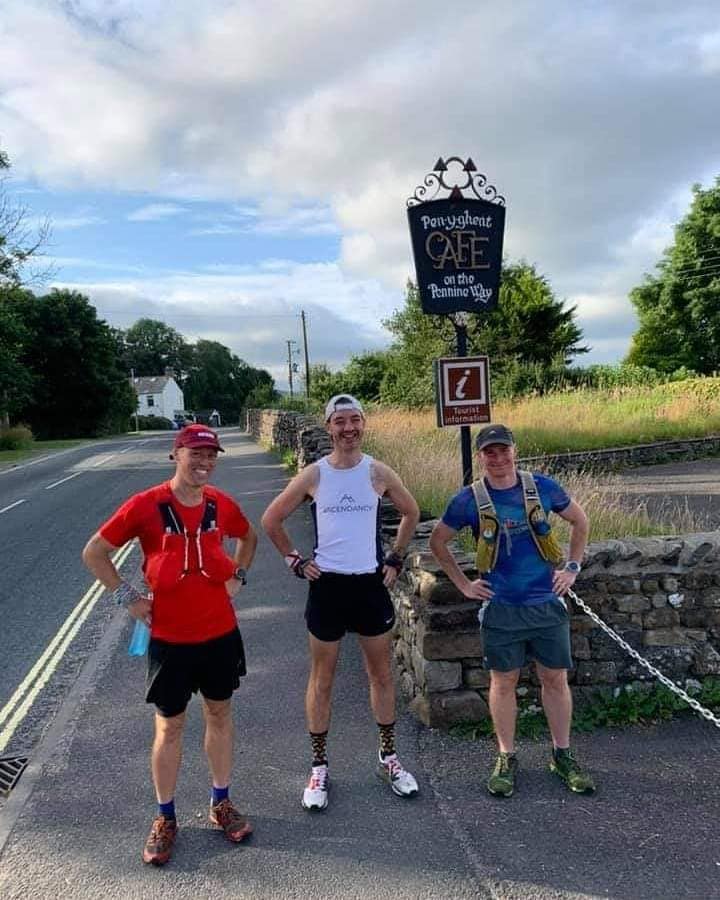 Where it all began

The club has seen a couple of double Yorkshire Three Peaks recently but Paul Haigh’s this weekend was extra special. Paul has set himself a target to complete three major running events this year in memory of Phoebe Rawcliffe to raise awareness of DIPG, an aggressive form of brain tumour. Funds that Paul raises will support research charity Abbie’s Army continue critical research into the disease. 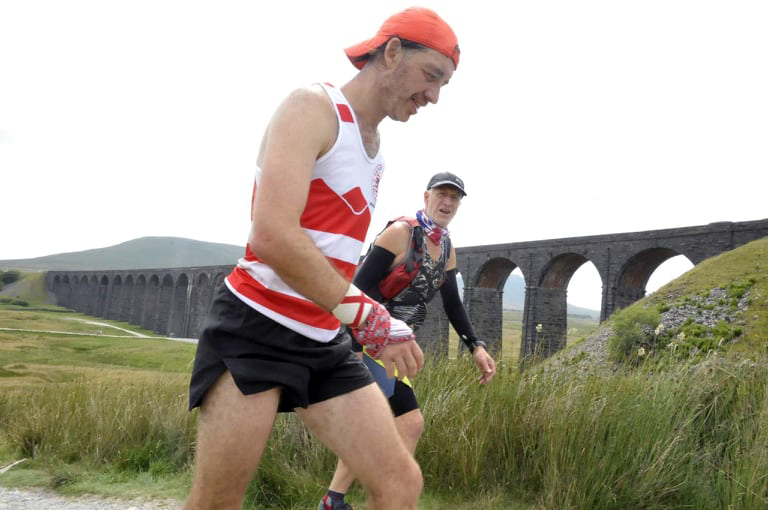 This was the second of those events. Paul set out to complete a double Yorkshire Three Peaks in under 10 hours – a great feat under normal conditions but in the recent heatwave, pretty unlikely. With a great support team Paul pulled it off in style running the first YP3 in 4 hours and the second in sub 5 hours to post an unofficial Double Y3P record of 8hrs and 53 mins. 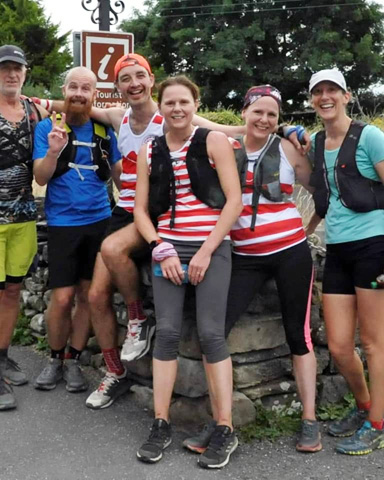 Some of the amazing team

The Justgiving link for Paul Haigh’s fundraiser is: