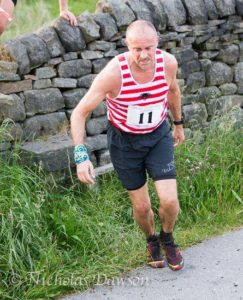 Last Wednesday saw the annual running of the Cragg Vale Fell Race, organized by local teacher and adventure racer, Jackie Scarf. Guest CVFR junior 12 year old Ruby McFie started the race, which heads anticlockwise down beside Cragg Brook.
There was a big turnout with 104 runners and a new race winner this year: 19 year old Callum Davidson from Rossendale in 28.30. He finished with a lead of 1min 14 secs over 2nd placed Andrew Worster from Todmorden Harriers. Youngster Watson Peel from Halifax Harriers came in 8th with a brilliant run.

First lady was 23-year-old Nichola Jackson of Preston Harriers, in a storming 32.45, which was over 4 mins in front of 2nd placed CVFR Lindsey Oldfield. Team prizes went to Todmorden men and Calder Valley ladies.

All in all another Cragg Vale success: £800 raised for church funds, lots of locals marshalling and plenty of delicious refreshments for after the race. Many thanks to Little Valley Brewery for donating all the prizes and 2 polypins of beer for the runners to quench their thirst. We had fantastic weather for the race but a few hours earlier, when Nick Murphy flagged the course, the rain was torrential, hence the boggy conditions underfoot.

Closer to home the Heptonstall Festival Fell Race kicked off the annual Festival last Saturday with 106 runners joining hundreds of festival goers heading to the hill-top village’s annual music festival. The race follows a double-descent format, featuring a 500 foot descent to the Blue Pig, followed by a 1000 foot ascent to High Brown Knoll, where runners loop round the moor and head back to the Heptonstall the way they came, enjoying the exhilarating 1000 foot descent back to the Blue Pig, before the torturous 500 feet of ascent to the finish line.

As the race was a counter in this year’s Calder Valley Club Championship there was a good turn out of the red and white hoops. Alex Whitam was first back for the club in 5th place and 52 mins and 29 seconds, the race was won by Chris Holdsworth of Clayton-le-Moors in 5-0 mins and 8 seconds. First woman was Rachel Pilling of Pudsey and Bramley with Rachel Crossalnd first woman back for Calder in 6th place. 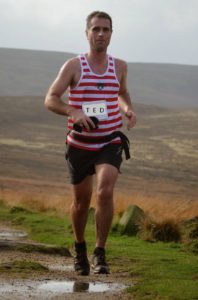 The battle between Paul Haigh and James Cook in the handicap championship continues with Paul just gaining the upper-hand at Heptonstall. Gloria Ayuso ran well also scoring highly in the handicap results.

Hebden Bridge Picture House donated 6 pairs of cinema tickets as prizes along with copies of Chris Goddard’s new book and maps (invaluable for all runners and walkers), Vouchers from Sportsshoes and a keg of beer supplied by Slightly Foxed. 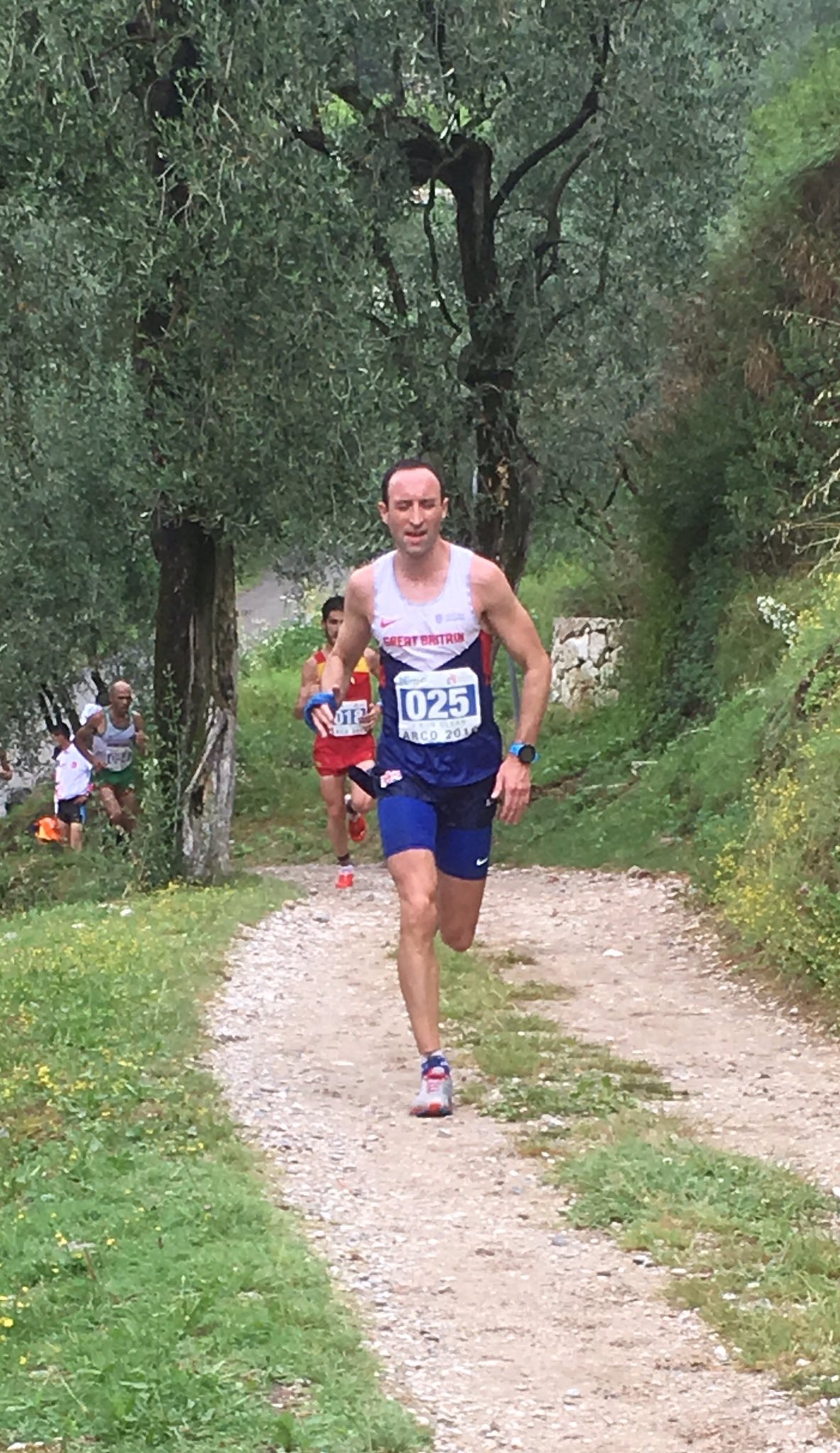